Casimero insists not receiving fight contract as claimed by Donaire

SO who’s telling the truth?

The camps of Johnriel Casimero and Nonito Donaire Jr. turned to social media and claimed each one is ducking the other that kept their supposed unification title fight from being made.

The 31-year-old Casimero said contrary to what Donaire is saying, he hasn’t received any contract yet regarding a possible showdown between them before the year ends.

Casimero is reacting to Donaire’s recent post about a fight contract that was sent by his team but which ‘Quadro Alas’ refused to sign.

Donaire, 38, said it was his promoter Richard Schaefer of Ringstar Sports who told him about Casimero not wanting to sign on the dotted line.

“That’s what happens when someone talks a good game, but when there’s a knock on the door, they go hiding,” said the reigning WBC bantamweight champion on his social media account. 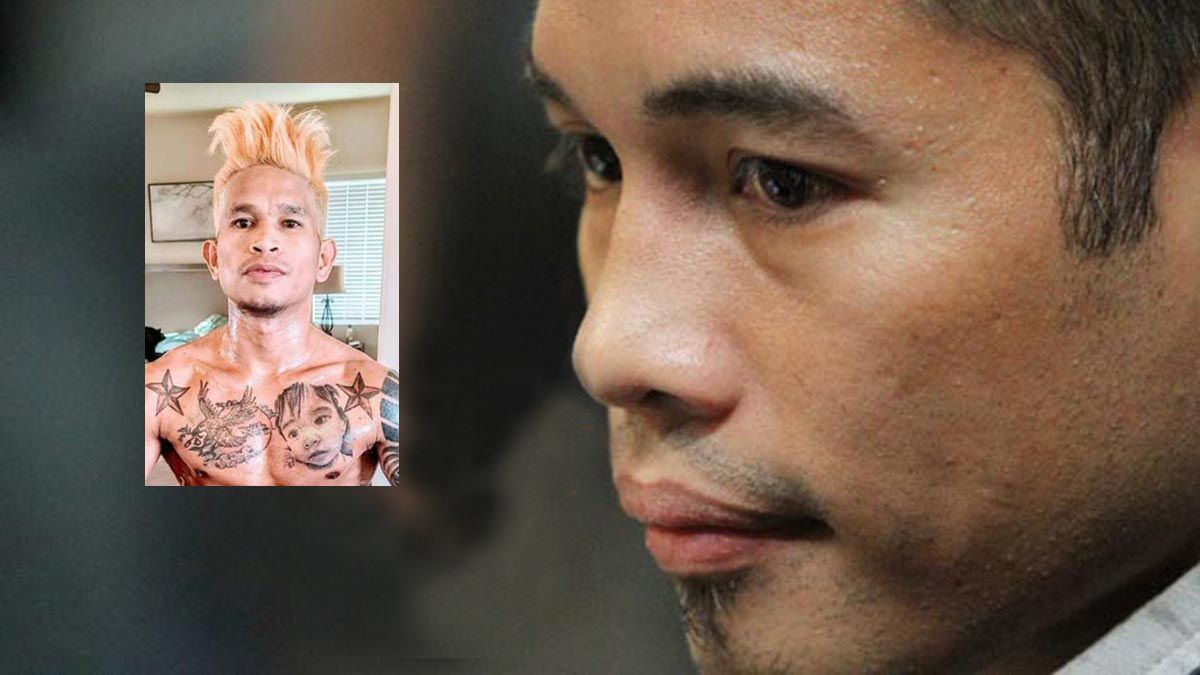 In return, the ‘Filipino Flash’ said Casimero is all bark but no bite.

“ALL DAMN TALK. So MY TEAM sent you a contract…and look at you…can’t find a pen,” he added.

Donaire later said Casimero, who’s under the MP Promotions, already blocked him from commenting on his FB account.

In his vlog, Casimero along with his brother and three team members said they plan to send Donaire, though, an online link where only the two of them get to talk and settle the issue once and for all.

The team of Casimero made the call after travelling from their home in Merida, Leyte to Ormoc City, saying the internet connection in the mountains is not strong enough for them to do the vlog.

The reigning WBO champion also said the new week signals the start of training for his next fight whoever it will be against.