THE unification bout between Johnriel Casimero and Nonito Donaire Jr. not pushing through turned out to be a blessing in disguise for Jonas Sultan.

The 29-year-old Filipino found himself resuming his boxing career as he will see action in the undercard of the WBO (World Boxing Organization) bantamweight title match between Casimero and Cuban challenger Guillermo Rigondeaux.

The turn of events was a surprising one for Sultan.

The Zamboanga native was brought in to the US by MP Promotions President Sean Gibbons to specifically serve as sparring partner for Casimero in his supposed showdown with Donaire.

Sultan actually arrived in Los Angeles as part of the group of boxing legend Manny Pacquiao two weeks ago as the Filipino senator begins training camp for his own title fight against two-belt welterweight champion Errol Spence. 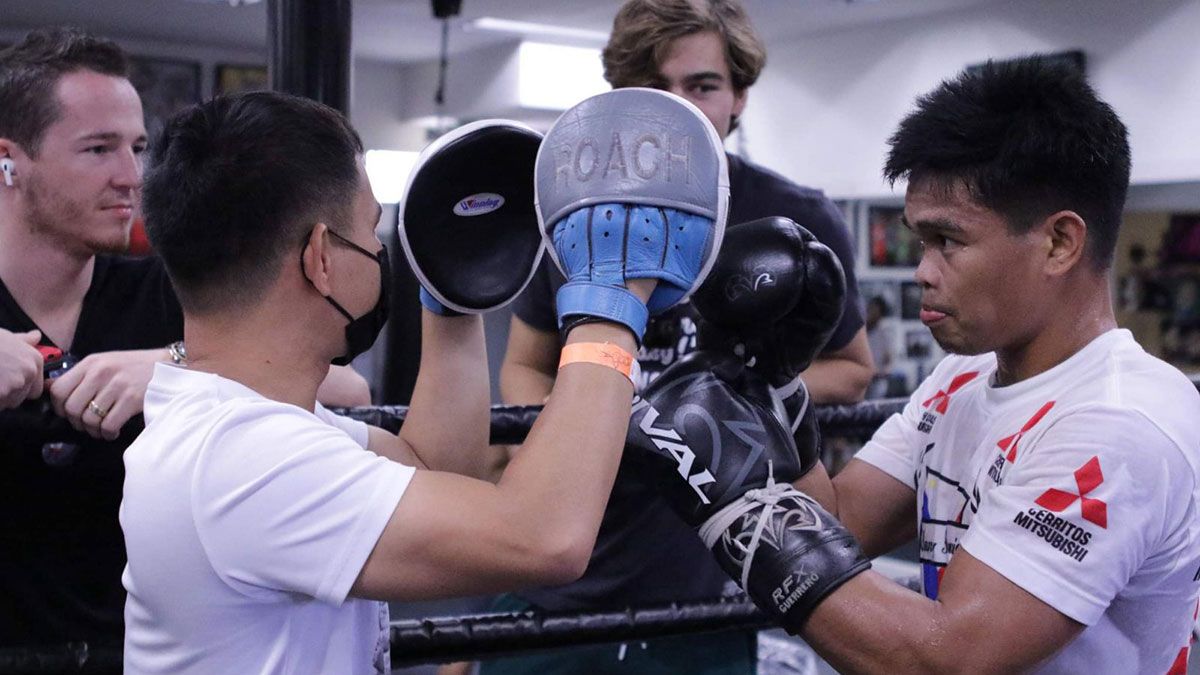 And then a last-minute development suddenly came.

Casimero’s title match against Donaire was cancelled, and MP Promotions was forced to take in Rigondeaux as a challenger anew after initially stepping aside to make way for the supposed all-Filipino encounter between Casimero and Donaire.

From sparring partner to fighter

The change in plan left Sultan holding on to nothing since he’s not in the same mold of fighter as Rigondeaux, thereby making him not exactly the ideal sparring partner for Casimero.

That led MP Promotions to look for a possible fight for Sultan instead, and be included in the undercard of Casimero’s August 14 title defense in Carson, California.

Gibbons is currently scanning the list on who Sultan will be facing in his first fight back after two years.

Sultan last fought in 2019 and lost to Athenkosi Dumezweni of South Africa via unanimous decision at the Orient Theater East London in South Africa.

A year before, he challenged for the IBF (International Boxing Federation) super-bantamweight title and lost by unanimous decision against compatriot Jerwin Ancajas in the first all-Filipino world title bout to be held in 93 years.

Sultan is also just one of four fighters who inflicted Casimero a loss in his pro career, carving out a unanimous decision win in their 12-round non-title bout in Cebu City four years ago.

Formerly handled by ALA Promotions, Sultan has a record of 15-5 with 10 KOs.

He is currently training at the Wild Card gym under Filipino trainer Marvin Somodio.