JOHNRIEL Casimero is coming home from the US for a brief break and then go back to start training camp for his next fight by December.

And his camp is looking to strike a new deal with fellow Filipino Nonito Donaire Jr. in a bid to finally realize their stalled title unification fight.

MP Promotions head Sean Gibbons said he’s hoping to have the 38-year-old Donaire on board for a late 2021 showdown with Casimero pitting the WBC champion against the WBO title holder.

Gibbons would have preferred for the 31-year-old Casimero to just stay in the US after successfully retaining his title belt following a split decision against Cuban Guillermo Rigondeaux. 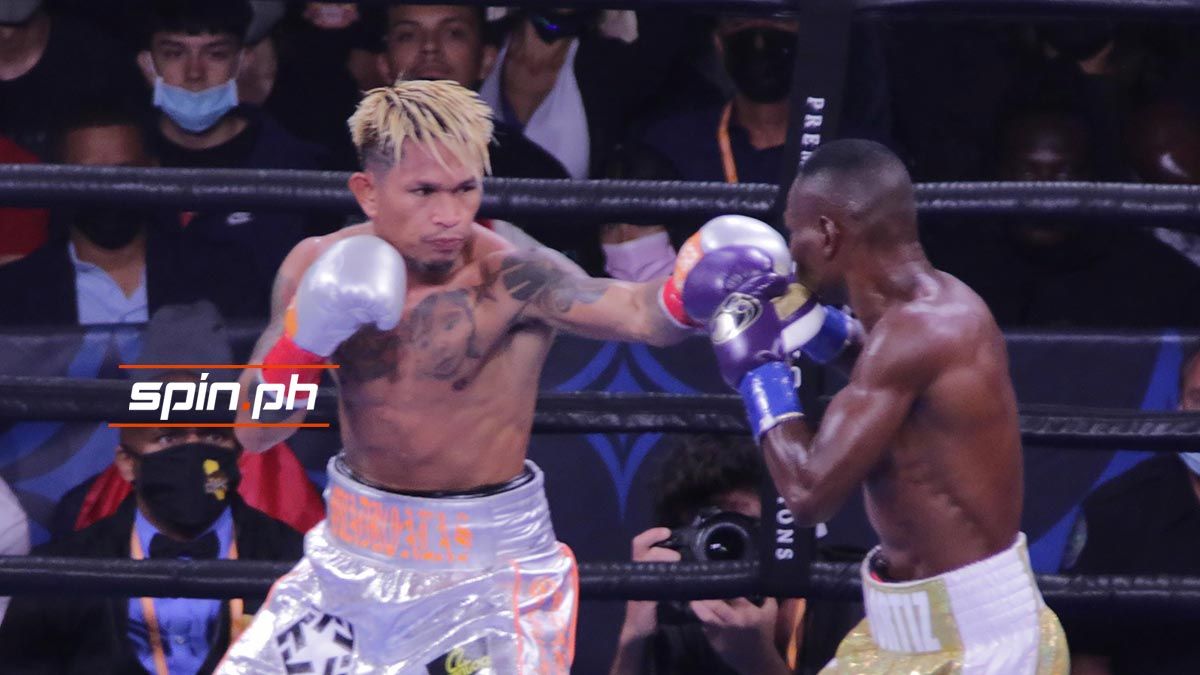 The long period of going under a quarantine upon returning to the country is one concern Gibbons has with regards to Casimero going back to the country.

But the champion got his wish and is bound to come back home. He’s expected to return in the US by the last week of September of first week of October.

While he also prefers to face Donaire, Casimero really has his eyes set on unbeaten Japanese champion Naoya Inoue.

Donaire though said in a social media post that the Casimero team has yet to reach out to his promoter Richard Schaefer about opening a new round of talks for a possible fight.

“We are currently weighing all real options and will not entertain this as it is apparent it was just talk,” said the WBC title holder about the claims being made by Casimero and Co.

But he did confirm having submitted a short list of names to Schaefer on the possible fighters he would like to face next.

“Naghihintay lang ako whatever he (Schaefer) is planning to,” said Donaire, who became bantamweight champion again after a fourth-round demolition of Nordine Oubaali last May.

Like Casimero, Donaire also has his eyes on a rematch with Inoue, who beat him via unanimous decision in a highly competitive bout in November of 2019.

“It’s very lucrative for me,” he said of a return bout with the Japanese ring star. “For me ang pinaka-goal ko is to be undisputed, of course. But as a fighter at my age. You want the most lucrative fight. It just makes sense.”

Both Inoue and Donaire were set to fight Casimero in two separate fights that unfortunately, failed to materialize due to different circumstances.