Casimero arrives early for US camp to watch Inoue-Dasmariñas fight

He checked in early for training camp for another reason.

“Yes, he will be at ringside,” was the curt reply of Gibbons when asked if Casimero’s itinerary for the weekend includes watching the Japanese champion everybody dubs as ‘The Monster.’ 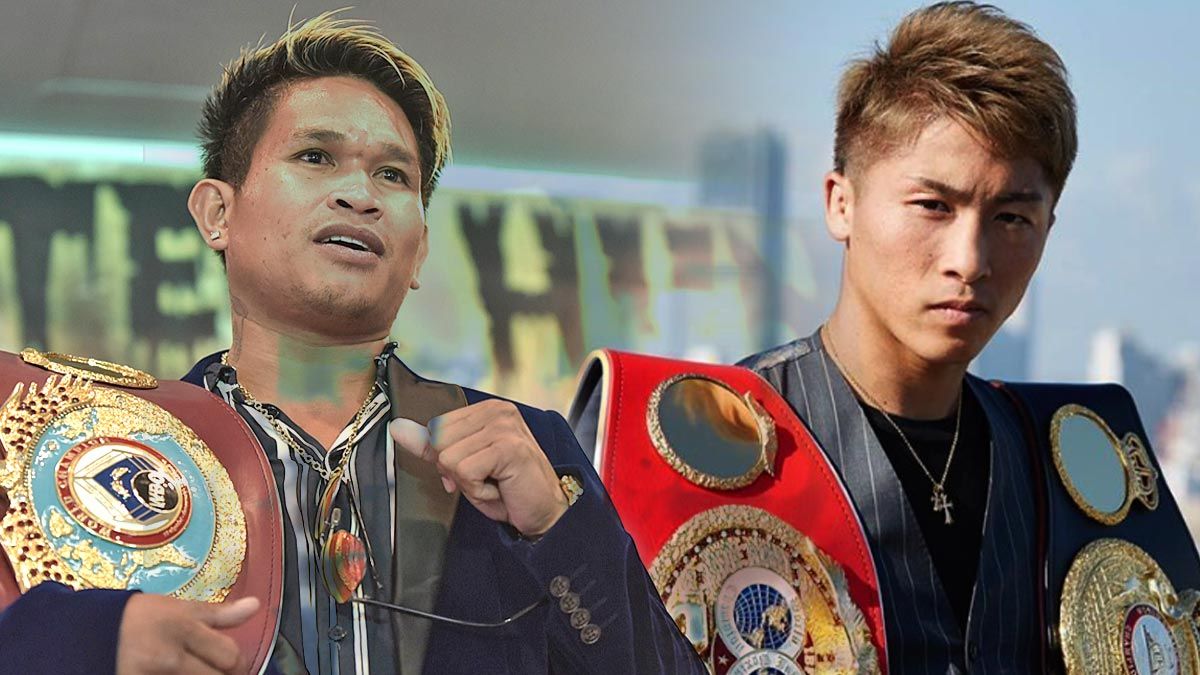 If ever, the chance meeting would be the perfect opportunity for Casimero to personally challenge Inoue for a unification match if ever the 28-year-old Japanese fighter from Yokohama gets to retain his belts.

Casimero, a native of Ormoc, has been hot on Inoue’s trail since their scheduled meeting in April 2020 was swept away following the outbreak of COVID-19 around the world.

An August schedule was targeted for the fight’s new date, but Inoue failed to get a US visa in what was to be his debut fight before an American audience.

When the Japanese champion finally did get one and arrived in America, he opted to look the other way around and instead, took on Australian Jason Moloney, who he destroyed inside seven rounds to retain his crowns.

The snub certainly earned the ire of Casimero, who successfully retained his WBO title with a third-round TKO of Duke Micah.

Now he has to take care of business against Rigondeaux on August 14 in Dignity Health Sports Park in Carson, California if he is to get a second crack at Inoue.

Obviously, Casimero isn’t taking chances as proof of his coming into Vegas for a two-month training camp.

Gibbons was on hand to welcome him back in the US, along with his strength and conditioning coach Angel Guillermo ‘Memo’ Heredia.
___