Casimero apologizes to Donaire in bid to salvage title unification

THE swagger that has been his trademark was lacking as Johnriel Casimero humbled himself face-to-face with Nonito Donaire Jr.

The 30-year-old Casimero apologized to his boxing idol and his family for whatever he told them in the past as he hopes to move forward and start training for their supposed title unification fight before the end of the year. 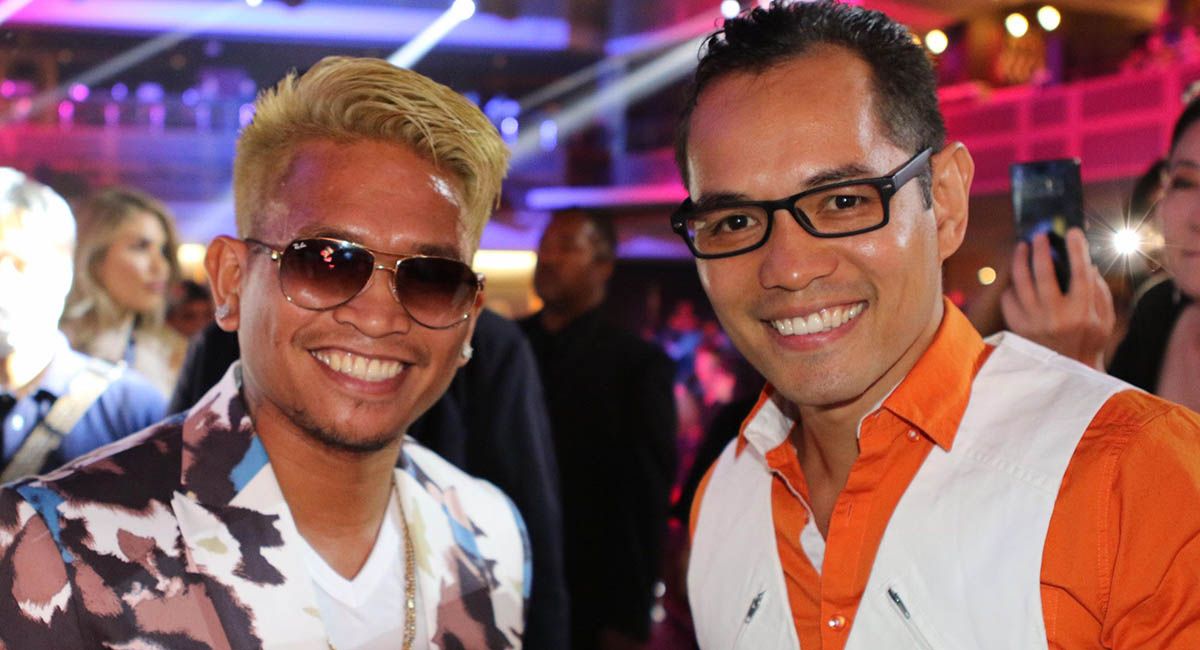 The two boxing champions faced each other for the very first time to settle the issue between them in Powcast Sports on Tuesday.

Casimero insists, though, he has yet to see or even receive the latest fight contract which the camp of Donaire said had already been forwarded to his promoter MP Promotions.

“Wala pa akong nakita o nabasang kontrata,” said the WBO bantamweight champion, claiming MP Promotions President Sean Gibbons has yet to get in contact with him.

Donaire, 38, and holder of the WBC 118-lbs. belt, said the issue is with Casimero’s camp and not with them.

The two were calendared to fight in a historic unification bout pitting two Filipinos last August 14, but was later torpedoed when Donaire decided to cancel the bout due to issues pertaining to drug testing and the trash taking and antics Casimero and his team did to the wife and family of the 'Filipino Flash.'

Casimero said his piece by saying sorry for everything he did in the hopes of finally putting the fight by the second week of December.

In the end, both Filipino world champions praised each other for their skills and talent.

"At tsaka yung buhok niya," added Donaire with a laugh."