The lawsuit filed in US District Court in Los Angeles claims the promoter and online service didn't live up to the terms of Alvarez's 11-fight, $365 million agreement made two years ago.

Alvarez, one of boxing's most popular fighters who has held the world middleweight and light heavyweight championships, has not fought this year due to the coronavirus pandemic. His last victory was in November when he stopped Sergey Kovalev in 11 rounds to take the WBO light heavyweight belt.

Alvarez has been unhappy with how negotiations have gone for future opponents and purses. His representatives have said he is eager to fight this year, but that Golden Boy had failed to line up any bouts that would pay him the $35 million per fight he would get under the contract. 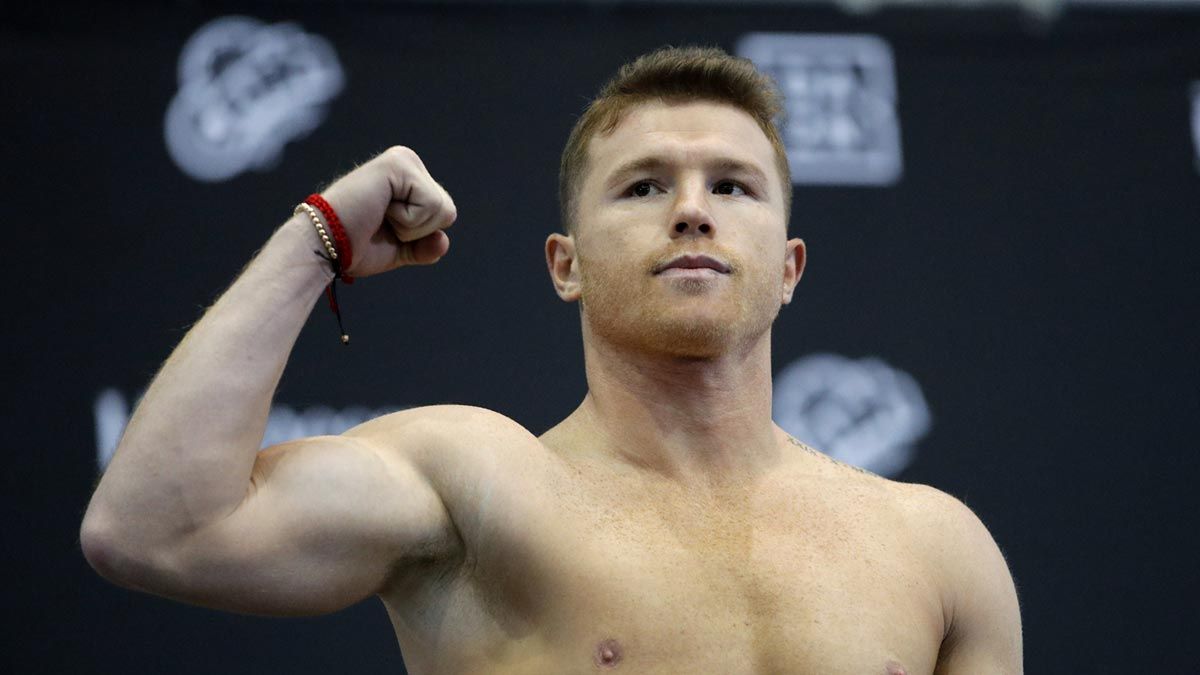 "This lawsuit arises from the breach of the single largest contract in the history of boxing, and one of the largest in all of sport," the lawsuit says.

"After extended discussions between the parties, DAZN offered to pay Alvarez and Golden Boy Promotions a fraction of the contracted $40 million license fee in cash and some DAZN stock in advance of a potential IPO," the lawsuit says. "However, the entire value of the package -- for a bout against another world champion -- was substantially less than Alvarez's contractual guarantee."

"I'm the pound-for-pound No. 1 in the world," he said in a statement on Tuesday (Wednesday, Manila time). "I'm not scared of any opponent in the ring, and I'm not going to let failures of my broadcaster or promoters keep me out of the ring. I filed the lawsuit so I can get back to boxing and give my fans the show they deserve." 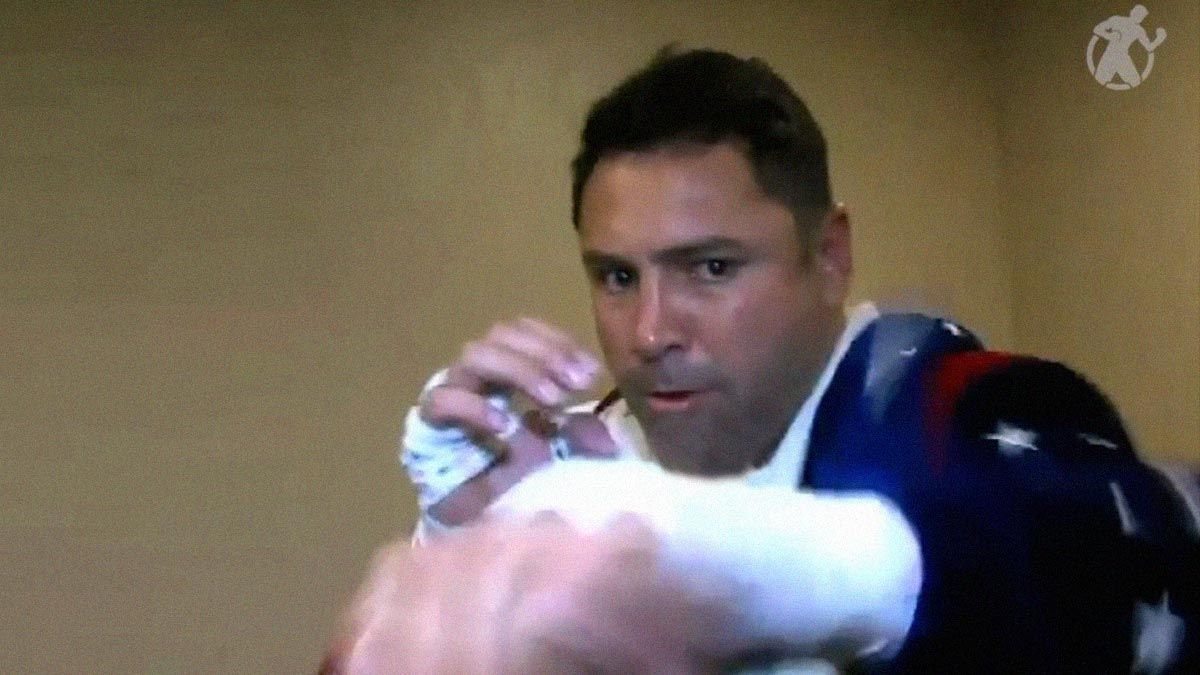 DAZN issued a statement saying the company doesn't comment on legal matters but was aware of the filing.

Golden Boy said in a statement that the promoter was doing "everything it can to make great fights happen," even though the contract gives it the right to wait until the pandemic is over.

"We remain ready, willing and able to make a fight for Canelo as soon as possible," the statement said.