by Associated Press
4 days ago

MIAMI GARDENS, Florida — With a growing reputation as boxing's most popular fighter, Saul "Canelo" Alvarez is preparing to showcase his skills at the home of the Miami Dolphins.

The Mexican fighter will defend his super middleweight championship against Turkey's Avni Yildirim at Hard Rock Stadium. It's the first boxing event at the 34-year-old venue.

"It is an honor for me fighting in such an important stadium," Alvarez said in Spanish while visiting the venue on Monday (Tuesday, Manila time). "Without question, it is great motivation." 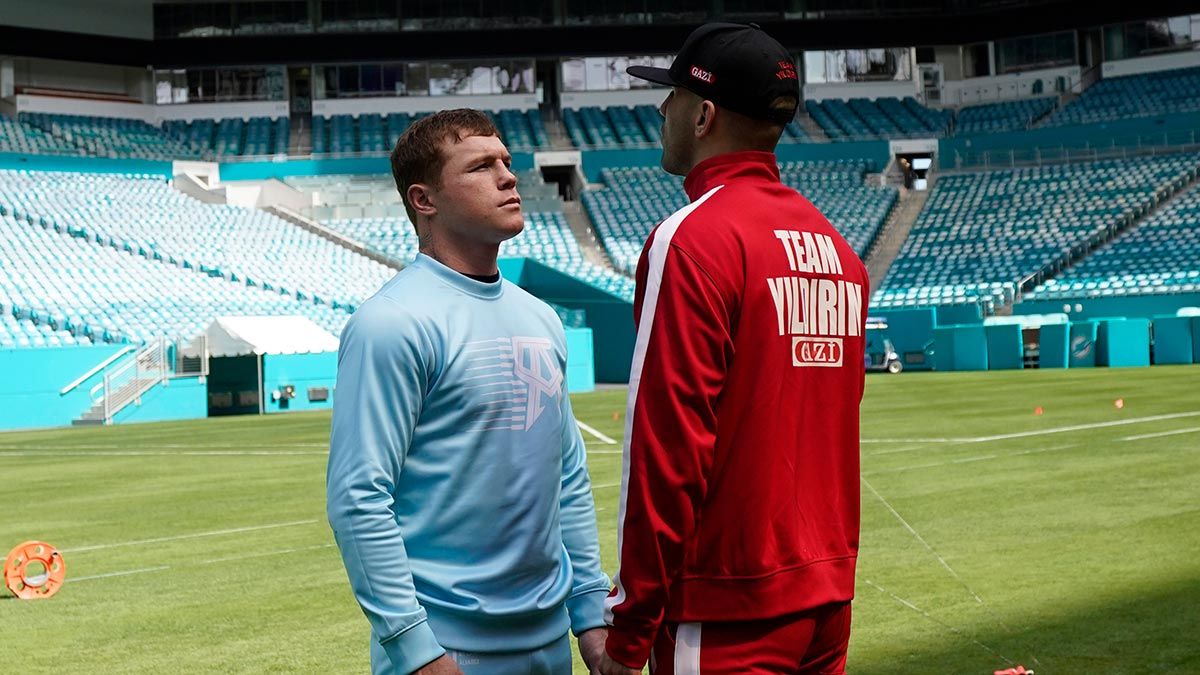 Without COVID-19 crowd restrictions, Alvarez would have likely attracted more than the 20 percent limit allowed at the 65,000-seat venue for Saturday's bout. His fight against Liam Smith in 2016 drew 51,000 to AT&T Stadium in Arlington, Texas.

"Our last fight, 12,000 were allowed and it sounded as if the stadium was full," Alvarez said of his win over Callum Smith at the Alamodome in San Antonio Dec. 19. "Hopefully, we can soon return to normal times and fill out a stadium like this one. But whether it's 15,000 fans or 100,000, I feel as if it will be at capacity. The support from the people is incredible and I am very appreciative."

Alvarez previously fought in the Miami area as a teenager 12 years ago. The 30-year-old returns with two sanctioning body belts and a resume that includes title reigns in the super welterweight, middleweight and light heavyweight classes.

"I'm truly very fortunate of being again here and opening a new boxing venue," Alvarez said. "Most of the preparation is already done. This week is mainly about maintaining weight, light workouts and going over what we did in the gym." 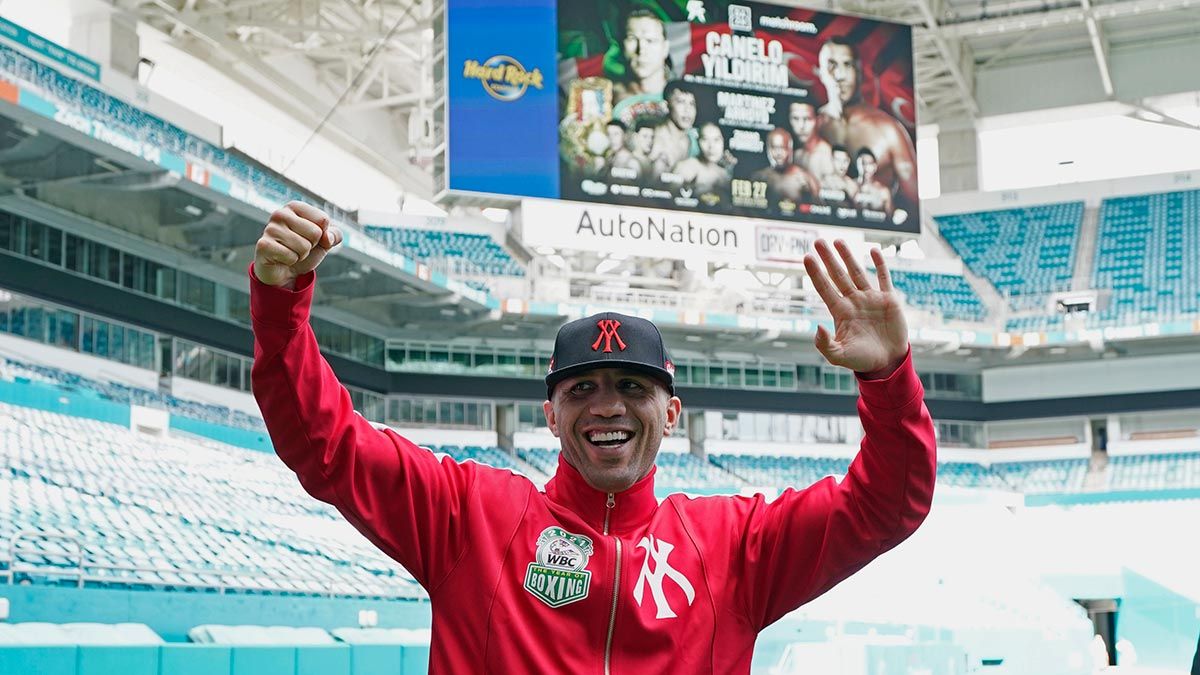 While he covets becoming the undisputed super middleweight titleholder, Alvarez (54-1-2, 36 KOs) said he's not overlooking Yildirim (21-2, 12 KOs), who is fighting for the first time in two years.

"Every fighter that comes to fight me brings additional incentive," Alvarez said. "Yildirim is a strong fighter, always pressing and ready for battle.

"Obviously, we all know I have better boxing skills but one never knows. One punch can change and ruin everything. But we are ready."