The 30-yeard-old Diaz, who clinched a silver medal in the women’s weightlifting in the 2016 Rio De Janeiro Olympics, said she’s confident her fellow Filipino will be able to defend his International Boxing Federation (IBF) super-flyweight crown against the tough Mexican challenger at the Mohegan Sun Casino and Resort in Connecticut.

“Kayang-kaya mo yan. Congratulations. Alam ko na panalo yan. God bless,” said Diaz from Malaysia prior to his departure for Uzbekistan for the final qualifying tournament for the Tokyo Olympics.

Caguioa, the 40-year-old Barangay Ginebra veteran who won the PBA MVP in 2012 added, ‘knock his ass out.

“Good luck to your fight. We will be cheering for you here in the Philippines.”

Rain or Shine’s Beau Belga even joked about fighting Ancajas not in the ring, but in the octagon. 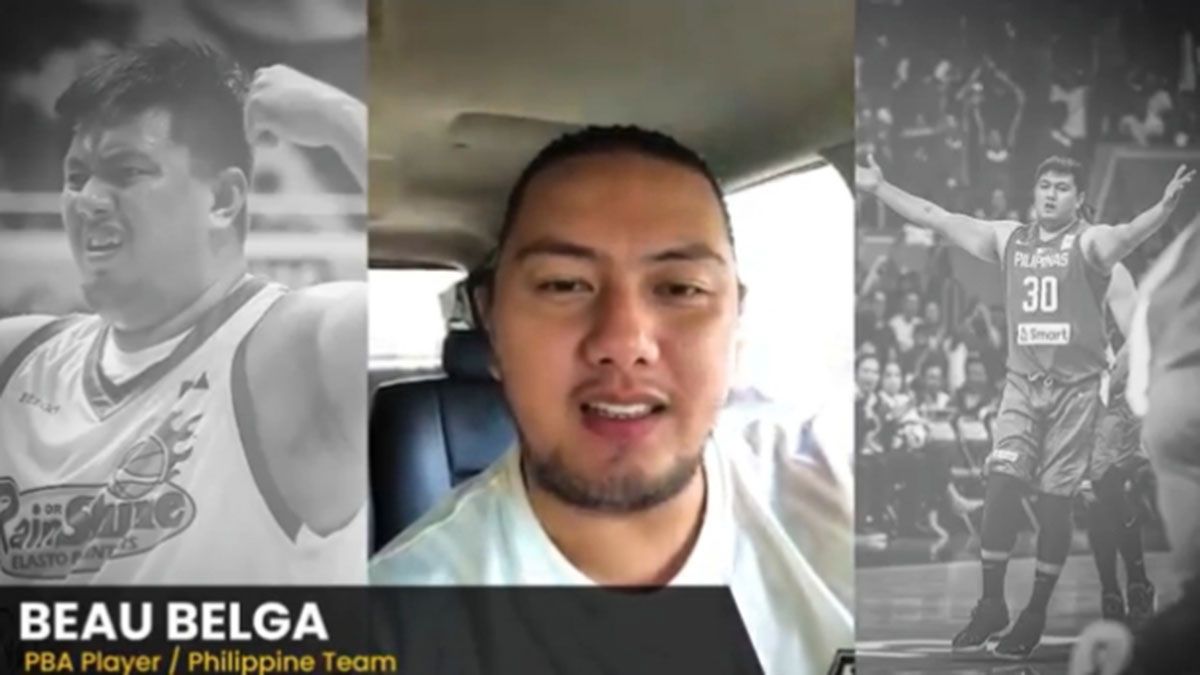 The eight-minute video ended with a short message from Ancajas’ wife Ruth and their children from the Survival Camp in Cavite.