JOHN Riel Casimero will still have to face Paul Butler in a mandatory defense following the decision of the WBO not to strip him of his bantamweight title.

The boxing body kept the brash-talking Filipino as its 118-pound champion after his camp was able to comply with the show cause order mandated by the WBO following Casimero’s failure to show up during the official weigh-in for his fight against Butler in Dubai last Dec. 11.

Casimero’s camp claimed he suffered viral gastritis and was taken to the hospital on the eve of the weigh-in.

The Filipino champion later provided medical documents and other pertaining papers as proof he was too ill to make it to the weigh-in that eventually led to the cancelation of the fight. 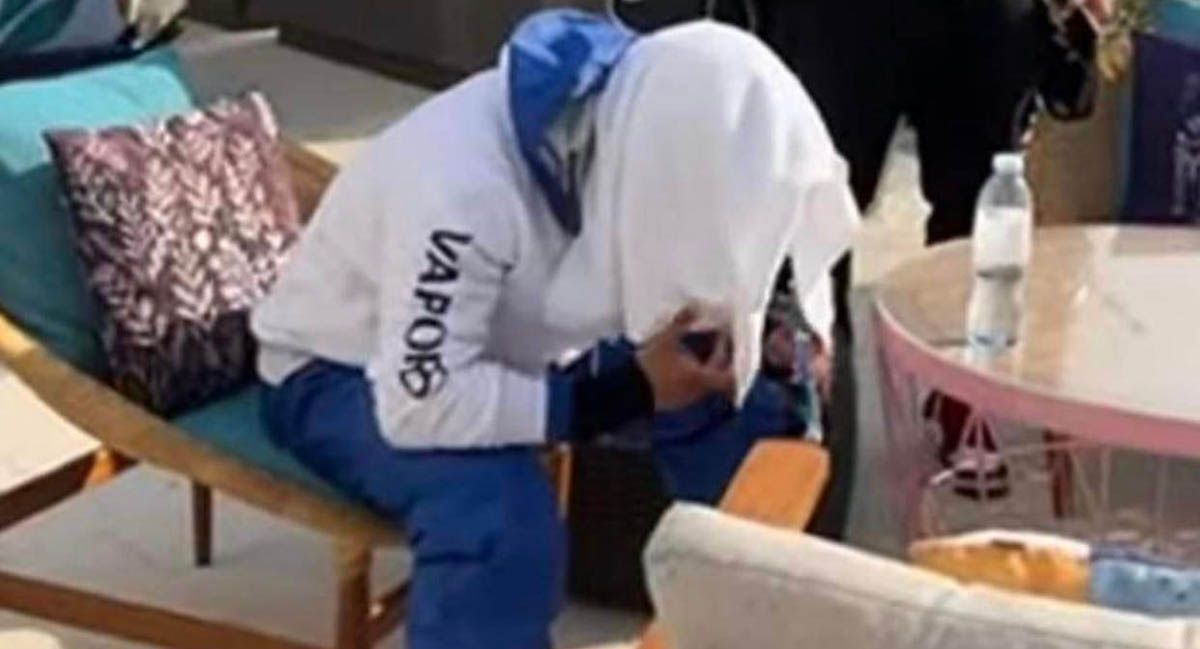 The WBO found the excuse valid enough, enabling Casimero to keep his title.

“There is no controversy as to the cause of Casimero’s physical impediment to engaging in the WBO bantamweight mandatory championship bout against Paul Butler per the medical documents furnished to the WBO. In essence, all the supportive evidence concluded that Casimero’s diagnosis was viral gastritis,” said the boxing body in a five-page resolution.

“Furthermore, these findings were rendered by duly licensed physicians and certified by the respective medical institutions. Therefore, we deem it unnecessary to challenge these findings through independent medical reviews.”

But the WBO warned Casimero he will be stripped of his title against Butler once he withdraws due to injury or fails to attend the weigh-in again ‘for any reason whatsoever.’

Talks were ripe Casimero had a hard time meeting the 118-pound limit days leading to the weigh-in that eventually, he suffered gastritis due to dehydration, a matter which his camp, made up of brother Jayson and cut man Stephen Lunas vehemently denied.

The WBO also warned Butler he will be stripped of his right as mandatory challenger should he commit the same violation.

Following the pull out of Casimero, the WBO ordered Butler to face replacement Joseph Agbeko for the interim title. The Englishman refused to take on the fight unless the regular championship was at stake, eventually forcing the bout to be officially scrapped.

Probellum retained the rights to promote the title bout, and has been given 15 days to reschedule the match.