COLUMN: 'Brawler' Ancajas just got the attention of Estrada and Co.

CHICAGO - With superior technical skills and an exhaustive championship experience, Jerwin Ancajas was a prohibitive favorite when he entered the ring to defend his IBF super-flyweight crown.

Had he opted to just box out of the pocket, circle towards his right, and pepper the 25-year old Mexican with probing jabs to set up his lethal, dominant left hand, Jerwin could have had a walk in the park at the Mohegan Sun in Connecticut. 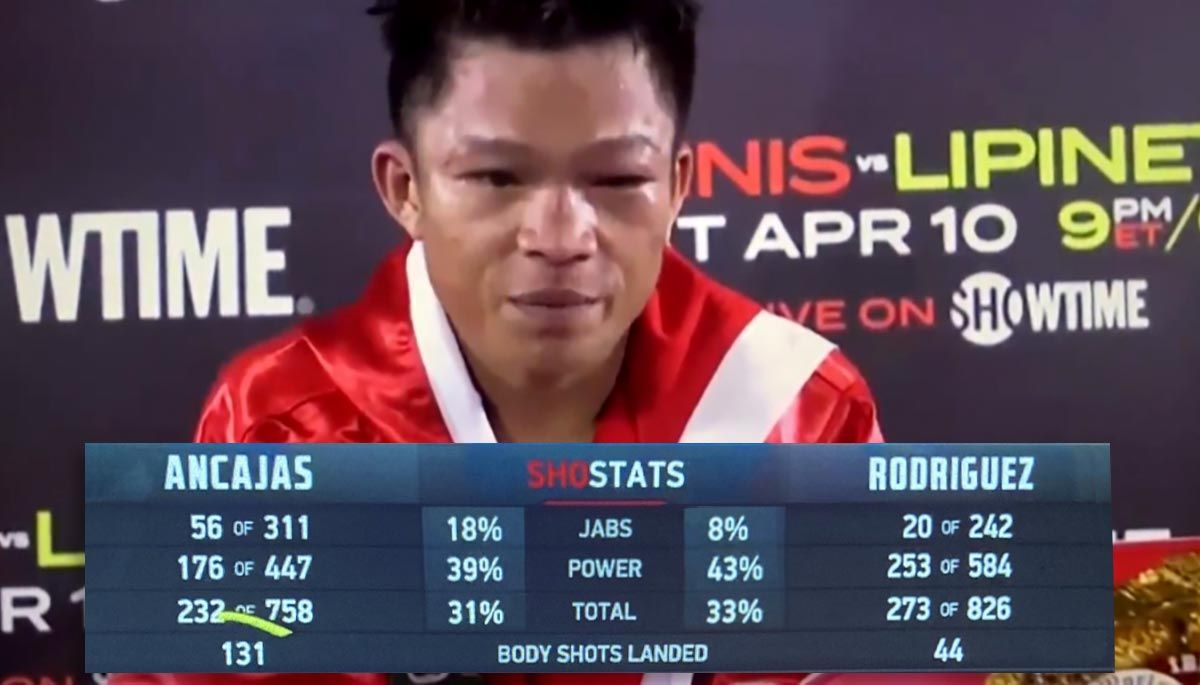 For the most part of the action-packed 12 rounds, however, the 29-year old pride of Davao Del Norte relinquished his built-in advantages and went toe-to-toe instead.

With the aid of his world-class physical conditioning, Jerwin retained his belt, comfortably via unanimous decision, but he turned what would have been another easy, methodical defense into "the toughest" he's ever had.

The strategy to engage wasn't necessary or ideal. It was perfect. 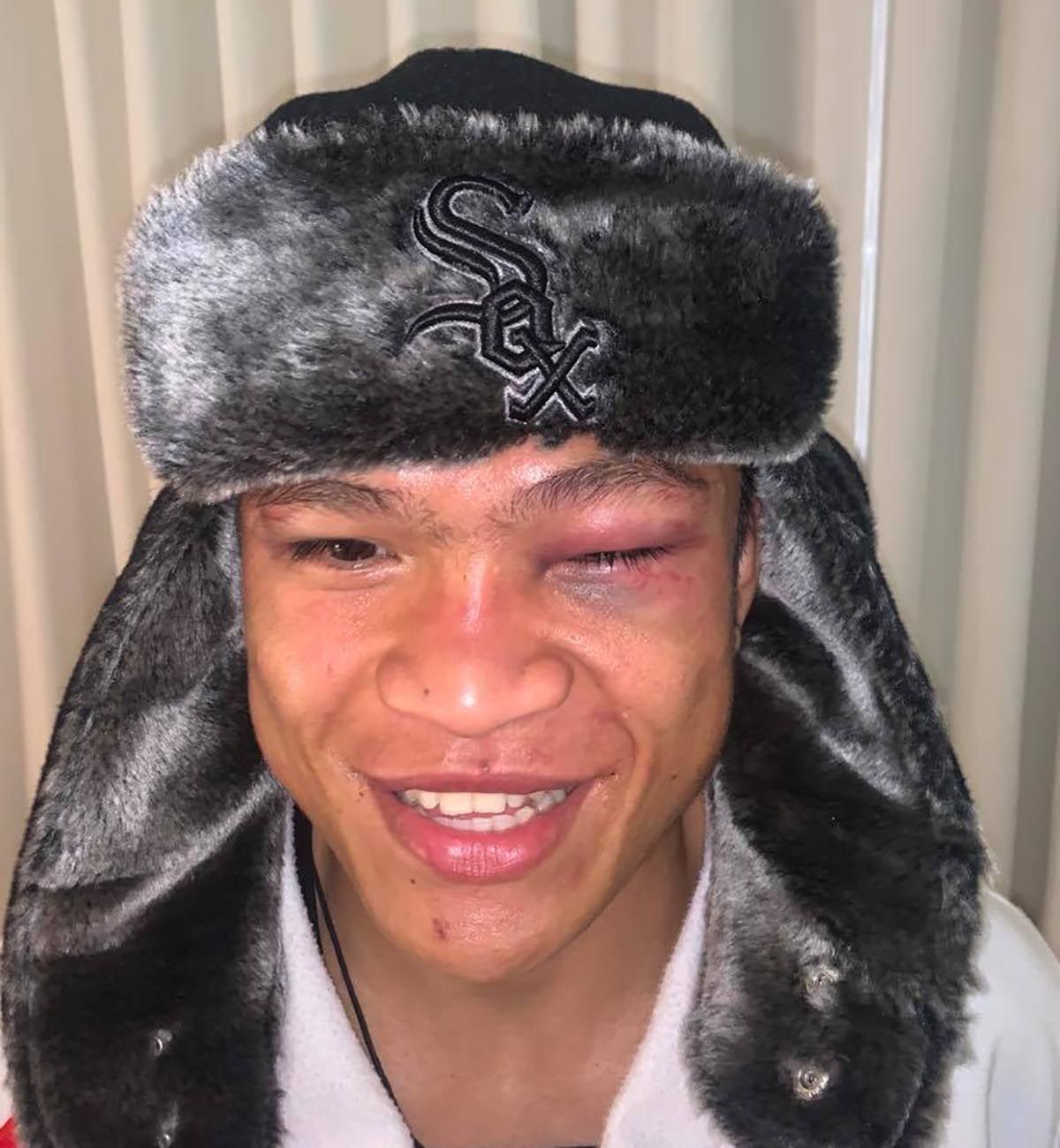 Fending off Rodriguez isn't enough. Ancajas needed to be impressive, to make a scene, and pocket the respect that has eluded him throughout his impressive reign at the 115-pound class.

This was his audition. Big-money fights require non-stop action to lure big names atop the ring and generate pay-per-view interest.

Yeah, he took some lumps and welts that he didn't have to but Ancajas passed this test with flying colors, showing the other little big hitters that he is willing to fight in a phone booth.

During his WBO run, the great Donnie Nietes was a highly-skilled, technical fighter. So everyone ran from him like a Milwaukee Bucks fastbreak and that's why at age 38, Nietes is still pining for that shot.

Ancajas, who improved his record to 33-1-2 with 22 KOs, isn't likely to suffer a similar fate.

Not only did his stock rise immensely following that violent encounter aired live around the world via Showtime, Ancajas also has the luxury of fighting under the banner of Manny Pacquiao Promotions, whose president, Sean Gibbons, makes more moves than a TikTok star. 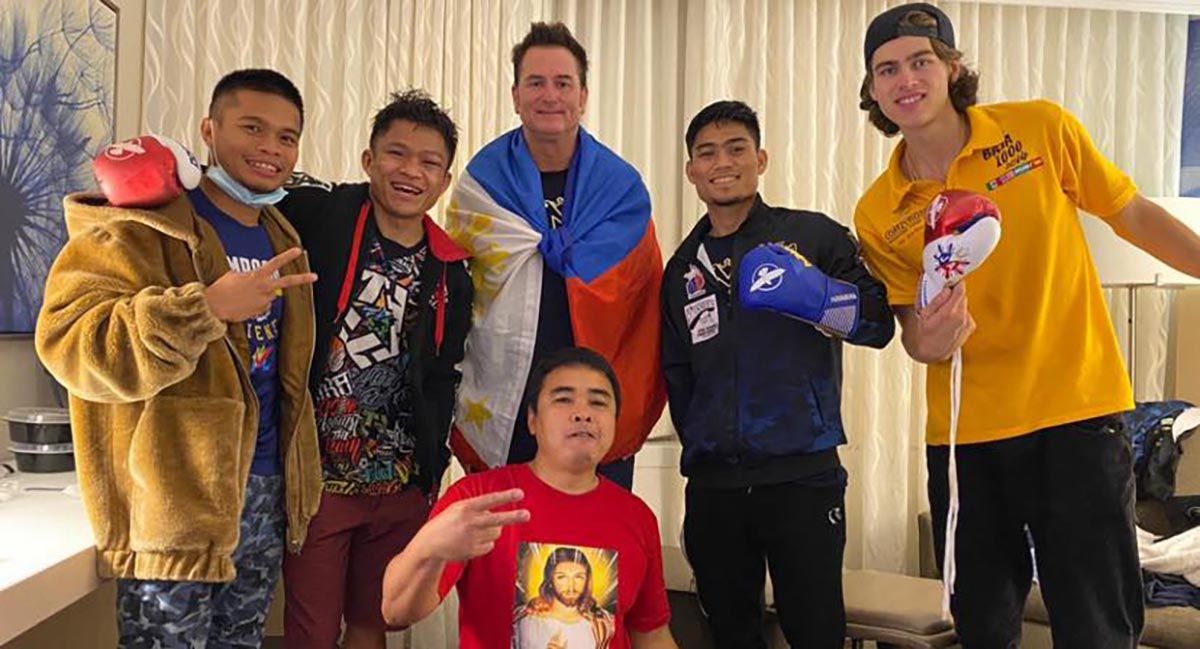 Among the fights in his horizon include a possible unification with fellow champions Estrada or Kazuto Ioka.

Once a long-held secret in the super-flyweight class, Jerwin Ancajas has officially entered the scene.

As the affable Gibbons and his alter-ego Woody loves to say.