GENEBERT Basadre, a bemedalled member of the Philippine amateur boxing team, has died days after collapsing in a basketball pick-up game. He was 35.

The bronze medalist of the 2006 Asian Games in Doha, Qatar collapsed at home after a pick-up game with his Army buddies on Monday in Cagayan de Oro.

The 5-foot-7 former boxer was brought at the Polymedic Plaza Hospital shortly after, where he was revived the following day, but lapsed into coma later. 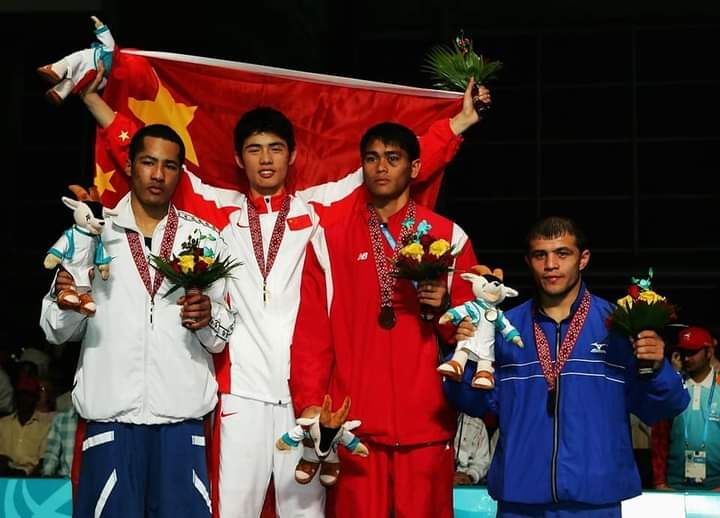 “He was so young and was dedicated, soft-spoken and well-liked. The news is startling, to say the least,” said Association of Boxing Alliances in the Philippines (ABAP) secretary-general Ed Picson in a statement.

Basadre was the country’s premier boxer in the lightweight division in early 2000s, initially winning a bronze in the 2002 Acropolis Cup in Athens, Greece, a world-ranking tournament.

The following year, he also took a pair of bronze in the world ranking tournaments in Spain and Lithuania, respectively.

In 2004, Basadre got his biggest break when he saw action in the AIBA Qualifying Tournament for the Athens Olympics. With him in the Green Hill Cup Tournament in Karachi, Pakistan were Ferdie Gamo, Jojin Ladon, and Harry Tanamor.

Basadre reached as far as the quarterfinals before bowing out, with Tanamor the only Filipino boxer to clinch a berth in the Athens Games.

“Isa sa mga pinakamabait, ma-respeto at tahimik na boxer. Rest in Peace, Genebert,” said Pat Gaspi, who was coach of the men’s team in Pakistan along with 'Master' George Caliwan.

But Basadre bounced back during the 2005 Southeast Asian Games here by winning the gold in his category.

In the 2006 Asian Games in Doha, Qatar, he would win the bronze medal in what would be the highlight of his amateur career.

That same year, he bagged the silver in the highly-competitive Tammer Cup in Tampere, Finland, and then did the same in the 2009 Kings Cup in Thailand before finally retiring from the national team the following year.

He later became a full-time Armyman, but would be coaching on the sidelines in his home province from time to time.