IT’S a fight for the ages that rightfully deserves a live audience.

Top Rank Promotions’ Bob Arum believes a potential mega-fight between Manny Pacquiao and Terrence Crawford shouldn’t be fought behind closed doors as it would deny boxing fans the chance to personally see two of the world’s top welterweight fighters today go mano-a-mano against each other.

While the veteran promoter doesn’t see fight fans back in the arena for major fights in the next few months, he nonetheless sees live audience being allowed again to watch boxing matches before the year ends.

“I think towards the end of the year,” he said, adding though, the crowd is definitely way off smaller in size compared to the capacity crowd that has been always the norm in major U.S. fights.

The limited live gate obviously won’t be enough to cover the entire cost of the promotion that one good option is to have a Pacquiao-Crawford unification title fight be held outside of the U.S. and staged by a top sports management.

“So for those big fights, we’re looking for a place outside of the U.S.,” said Arum. 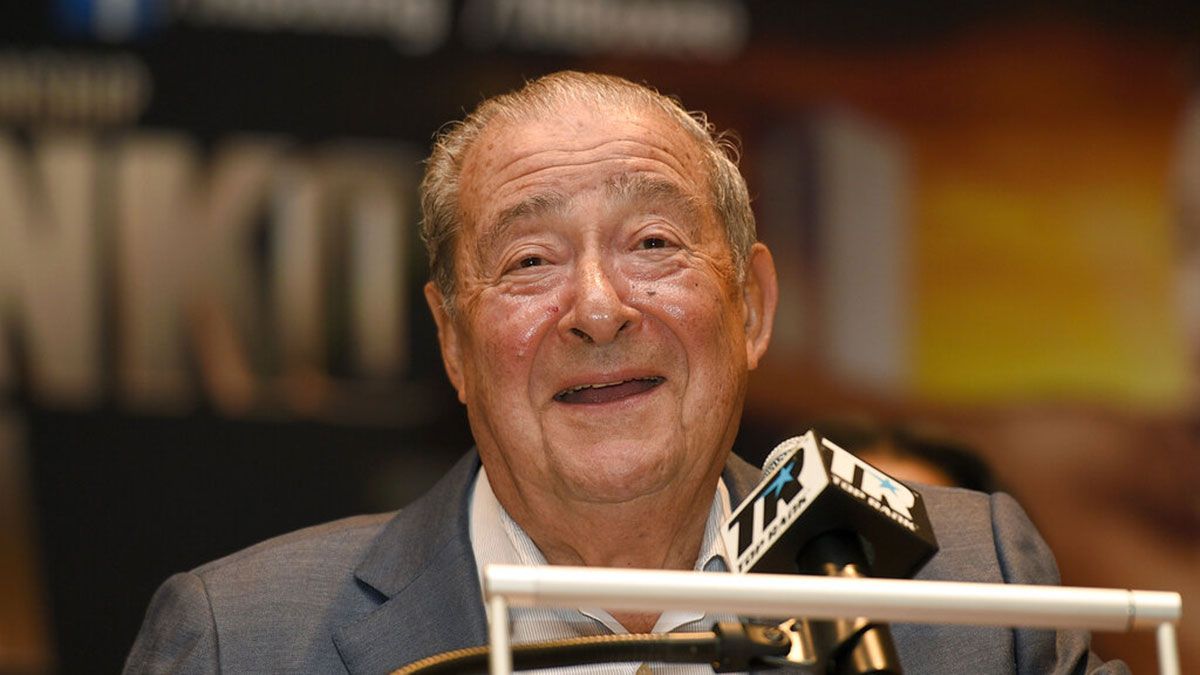 Right off the bat, Bahrain emerged as a possible fight site for a Pacquiao-Crawford bout, with MTK Global the likely one to put up the money and make the match possible.

“Top Rank is very excited to have received the news from MTK Global that we may be about to conclude a major arrangement to do world-class boxing matches (in Bahrain),” said Arum.

While nothing is cast in stone, Arum sees Bahrain as capable of hosting the fight.

“Let’s see what happens. Everything is likely, everyone wants to do these big events until it comes time to put up the money,” said the Top Rank chairman over iFL TV. “But I think with Bahrain, we’ve got a good shot at getting it done.”

Crawford said live audience is really needed for the fight to earn more and be lucrative.

“With this pandemic going on right now, it’s kind of hard putting on a big fight with no audience and not knowing how you’re going to get your return back,” he said in an interview over DAZN. “So we’ve got to figure out all the details with that first.”

But holding the fight behind closed doors meant additional compensation for the fighters, especially himself.

“So you know, if I can’t get paid off of people coming, then I’m gonna have to get paid up front.”