THE month-long wait for Jerwin Ancajas is over.

And no one can blame him if he unleashes his fury on Chilean challenger Miguel Gonzales.

The 27-year-old Ancajas stakes his International Boxing Federation (IBF) super-flyweight crown on Saturday in Puebla, Mexico (Sunday, Manila time) in a fight that had been pushed back for about a month.

The Filipino champion was scheduled to fight Mexican Jonathan Rodriguez in Carson, California on Nov. 2 . But a snafu on the visa of the challenger prompted Top Rank Promotions to call off the fight at the last minute. 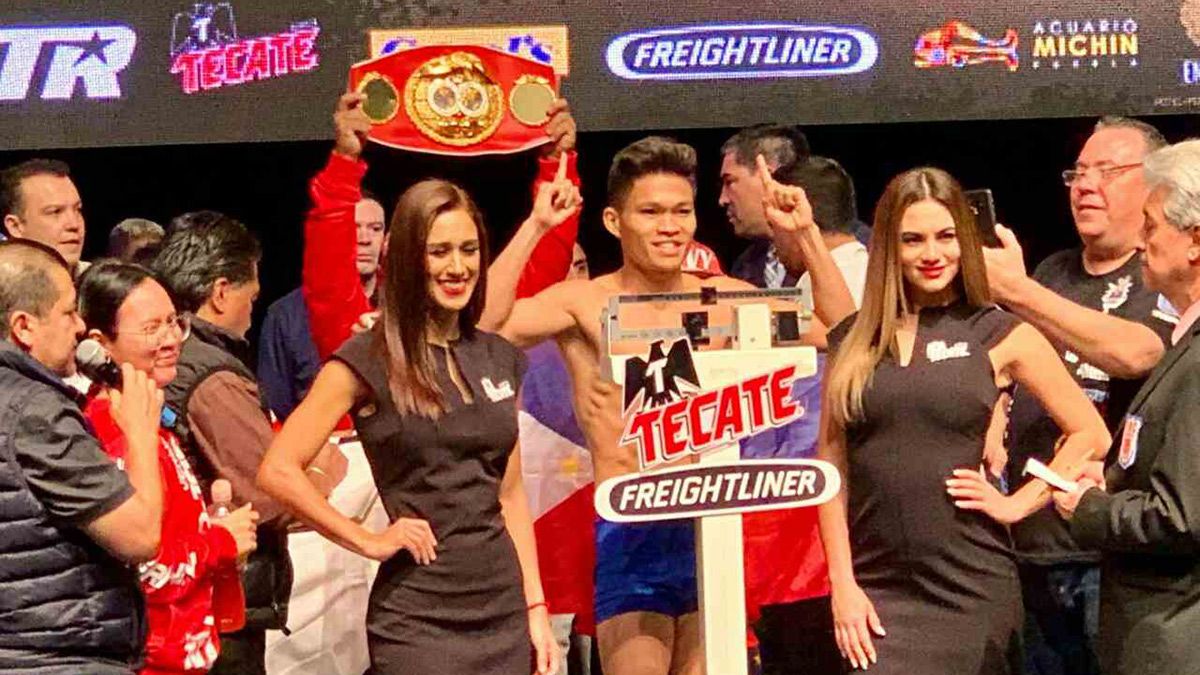 Instead, the title defense was rescheduled on Dec. 8 (Manila time) with a new opponent and the fight now taking place in Mexico.

So as not to break his regimen, Ancajas, trainer Joven Jimenez, and a small number of his contingent stayed in the US for the next four weeks and continued their training.

Now it all comes down to this. 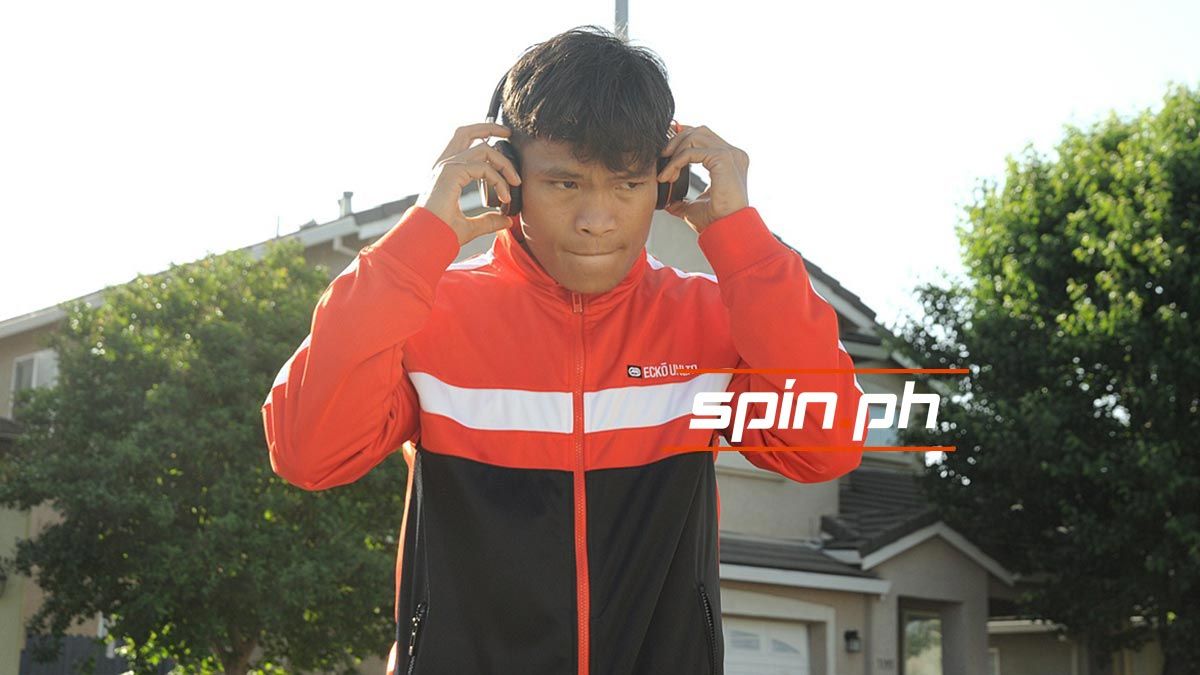 The champion (31-1-2, with 21 KOs) tipped the scale at 114.4 on Saturday’s official weigh-in, although the venue announcer initially pronounced him at 115.

For good measure, nutritionist coach Jeaneth Aro also followed Ancajas’ team in Mexico to follow up on the champion’s weight after a hectic schedule that saw her check from time to time the nutritional intake of Team Philippine members to the 30th Southeast Asian Games.

The Ancajas-Gonzales bout serves as a main undercard in the junior featherweight title match between defending champion Emanuel Navarrete and Francisco Horta.