THE Association of Boxing Alliances in the Philippines (ABAP) urged outside parties to better let Eumir Marcial concentrate first on his training and stint in the Tokyo Olympics before offering him options on the path he’d take as far as his boxing career is concerned.

ABAP president Ricky Vargas said that while the Games had been put off for next year due to the current coronavirus pandemic, it is imperative that the 24-year-old Marcial remains focused 100 percent on his preparation and training.

“Eumir Marcial is a national treasure in the making, Please allow him to take the path towards being one with no distractions which threaten to occupy his mind,” said Vargas in a statement on Maundy Thursday.

It has come to the attention of Vargas, the former Philippine Olympic Committee (POC) president, that there are certain individuals and entities who are offering Marcial, who booked a ticket to the Tokyo Olympics last month, vast financial deals to sign up with them. 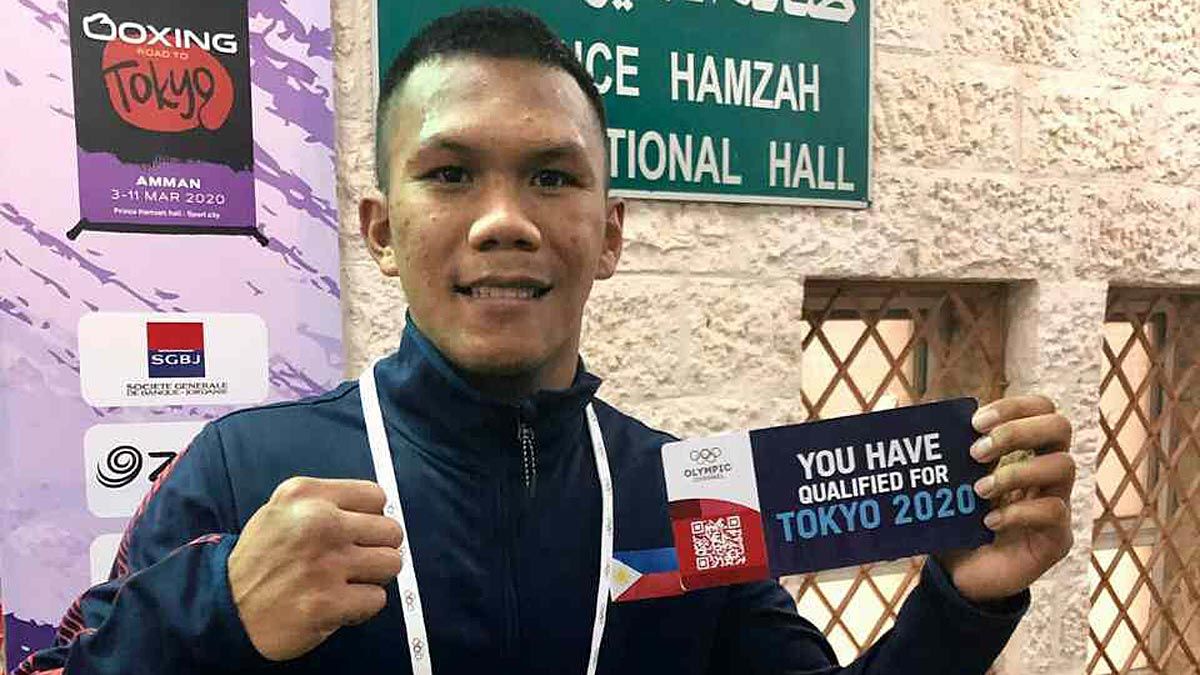 The ABAP chief made no mention about the identity of these people, but a person in the know said most of them are boxing promoters not only here but also from the U.S.

While Vargas has complete trust on Marcial, who is currently in Cavite at this time of the Enhanced Community Quarantine, about his focus to honor a promise made to his father in realizing a dream of fighting and winning for the country in the Olympics, it’s obvious that the "mind-boggling" amounts being floated around has constantly pressured the Filipino boxer to deviate from the task at hand.

“The numbers being thrown around are just too staggering (they run into the tens of millions of pesos, even before he throws a punch) that would give anyone a second thought,” said Vargas.

“ABAP is a non-stock, non-profit organization, which, in partnership with government through the Philippine Sports Commission (PSC), has taken it upon itself to nurture the career of national boxers such as Marcial,” Vargas added. “ABAP does so in the belief that our athletes need support from both government and the private sector to realize our country’s Olympic aspirations.”

Vargas said offers that are much better will come Marcial’s way especially if he does well in the Olympics.

“While we do not begrudge Marcial of opportunities for financial security, we believe that these will come in due time. With the mark that he has made in the sport, whatever his performance in the Olympics will surely reap huge monetary gains, much more than what is now being offered,” said Vargas.

“When the Olympics come to a close, we assure everyone that ABAP will not stand in the way of whatever path Eumir may wish to take in his boxing career.”