BACK when he was still active in bowling, Senator Tito Sotto bared he and fellow bowlers like four-time World Cup champion Paeng Nepomuceno spent hours in the lanes because a game then only cost P2.

Today a game in bowling centers set up in malls will cost from P300 to P500.

The bowling World Cup veteran turned Philippine Bowling Federation chairman believes the high cost is one of the reasons Philippine bowling has declined, both in tems of popularity and the performance of Filipino bowlers in the international stage. 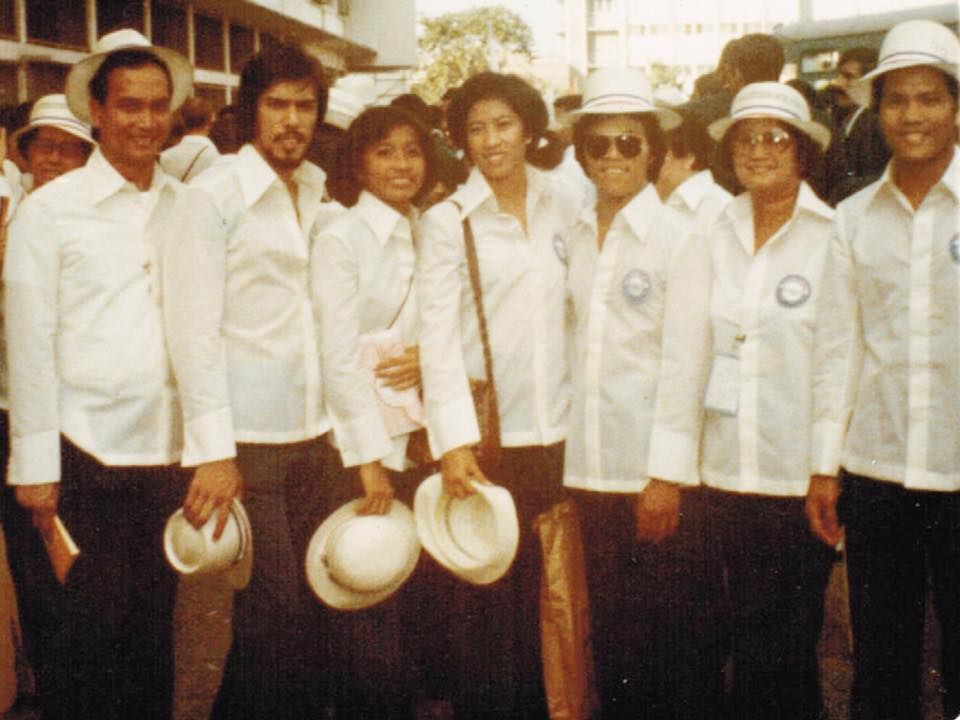 That’s why Sotto and fellow PBF officials Nepomuceno, Coo, Steve Robles and Stephen Hontiveros have come up with a dream project to build a tenpin bowling complex in New Clark City, Capas, Tarlac.

“I have already discussed this with the leadership of the Philippine Bowling Federation,” Sotto said. “We’re getting a one-hectare property in the New Clark City and we will be building a bowling complex that will be of international standards and world-class.”

The bowling complex, Sotto said, will be the main venue for the training of national bowlers and help promote the sport in the grassroots level.

The former national athlete said the bowling center will be the main focus on the association after the SEA Games campaign.

Sotto and his fellow PBF officials were around on Tuesday to witness Liza Del Rosario crash to eighth place and three other Filipina bowlers finished outside the Top 10 from 28 participants in the women’s singles. 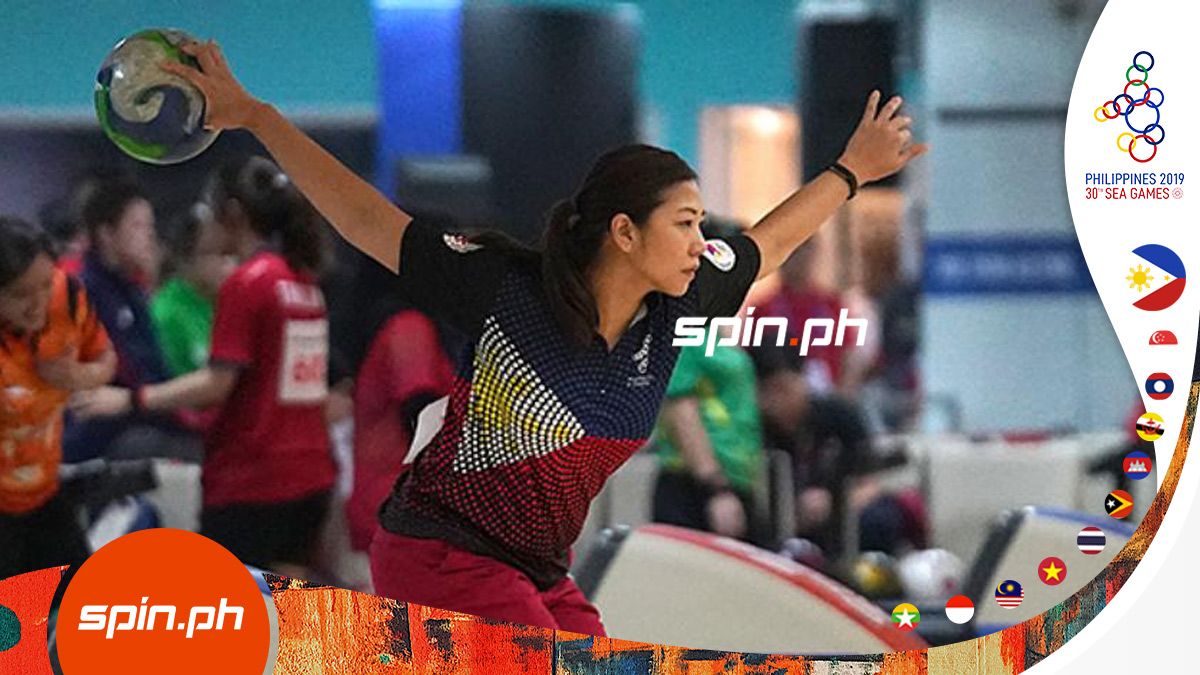 Though the national bowling team started off on the wrong foot in the SEA Games, Sotto remained optimistic the Filipino bowlers will deliver medals in the coming days.

“From either the men’s and the ladies. We look forward at least one a day in the next four or five days kaya dapat meron tayong panalunin, we were expecting that,” Sotto said. “Then again siguro marami tayong matututunan din dito sa mga pangyayaring ito so that we can prepare better for the Asian Games just in case.”