RUBILEN Amit is grateful to have a father who supported her desire to become a billiards player.

Not many parents would encourage their children to take up a sport with a seedy reputation, and Amit is very glad to have a father who is a billiards enthusiast. 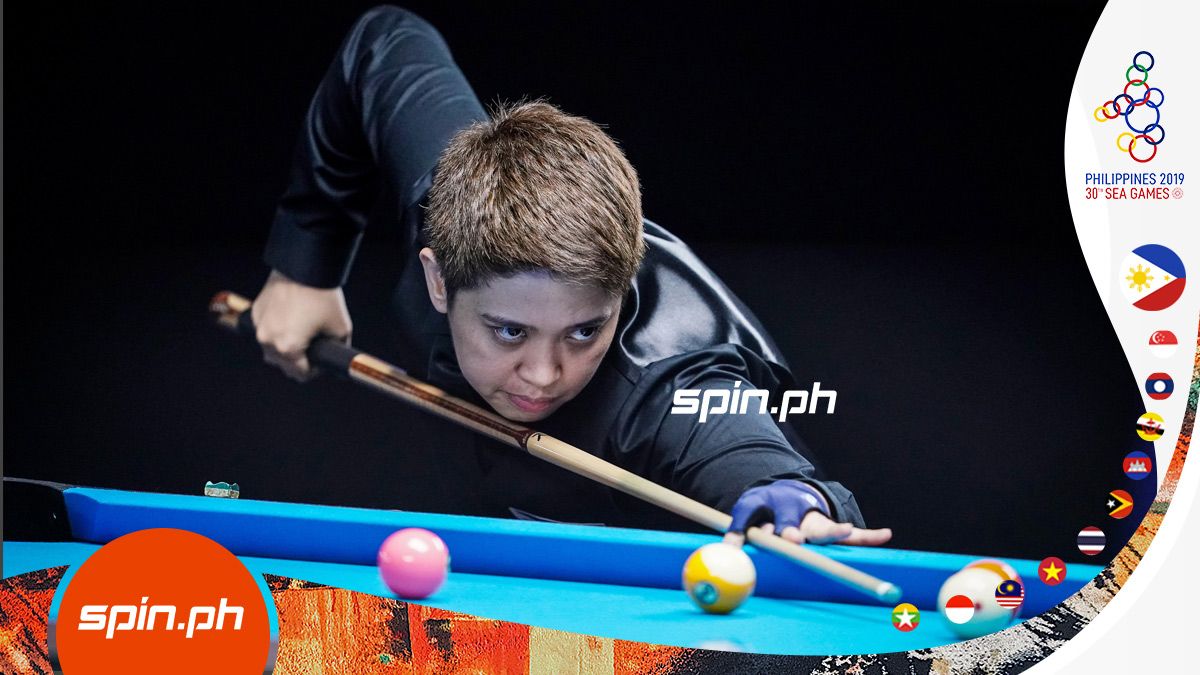 The family moved to Manila to tend to their business and that helped Amit's career, with more tournaments for women in the Big City.

Amit said she never associated billiards with negative things, mainly because her father plays the game.

“They were protective of me siguro and at the same time, may kundisyon sila na I have to finish high school. Kaya nung nag-college ako, nag-lie low din ako sa billiards kasi hindi ko kayang pagsabayin,” she said. 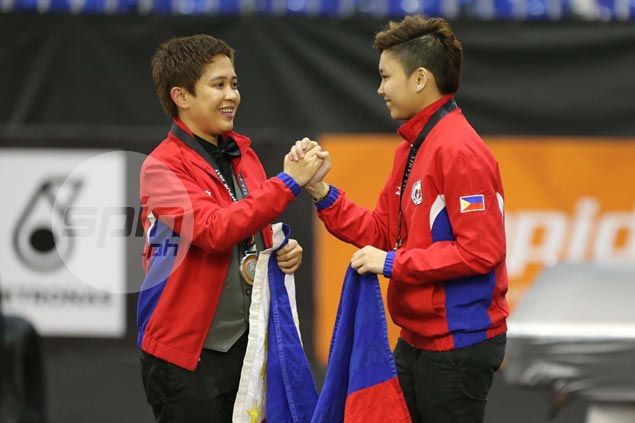 When the family moved to Manila, Amit began to compete in more tournaments. And while she racked up trophies, the biggest rewards for her are from family, such as a pair of Air Up Tempo shoes when she won a competition.

With his success in the amateur circuit, Amit later became part of the national team and eventually became a two-time women’s 10-ball world champion. She has her family to thank for their all-out support.