Before becoming a pool champ, Carlo Biado was a tee boy at Villamor

CARLO Biado is now one of the best billiards players in the world, yet he has never forgotten where he started.

The newly-minted US Open champion fondly looked back to the time when he worked as a tee boy at the Villamor driving range and briefly as a caddie to help finance his education.

"Dati akong tee boy sa Villamor Golf Club at nage-extra ako as a caddie," he shared when he guested at the Philippine Sportswriters Association (PSA) Forum.

Biado was only 13 years old when he worked in the military layout and for a time served as the regular caddie of taekwondo player turned actor Monsour del Rosario. 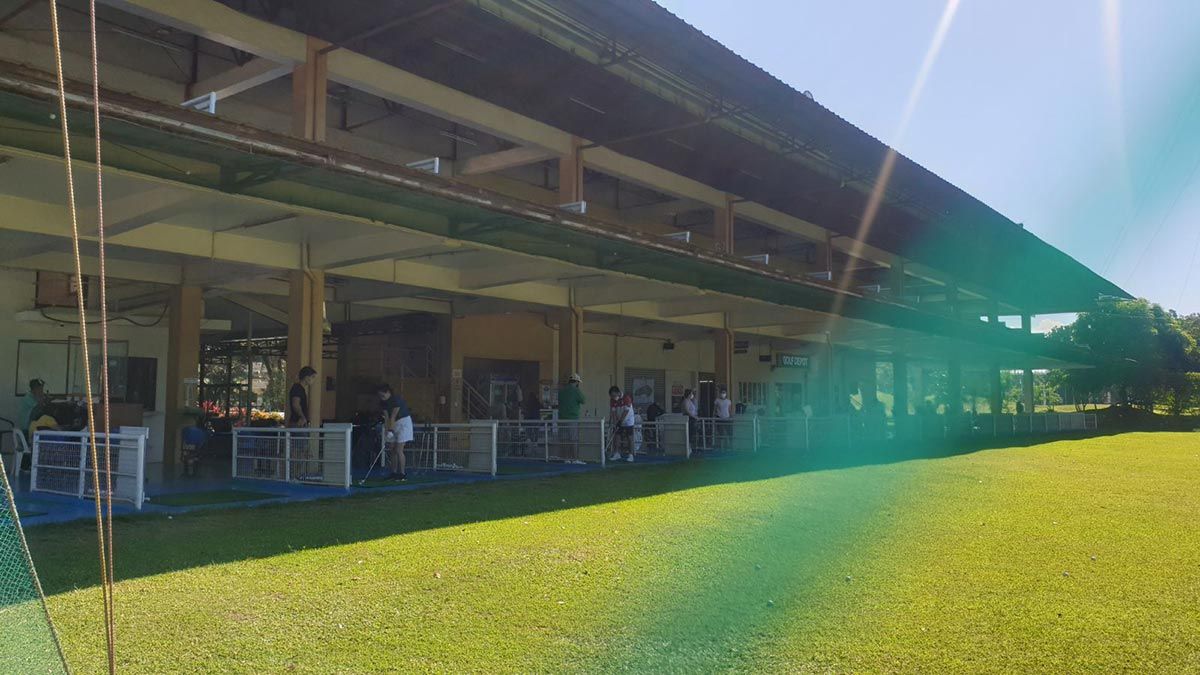 Del Rosario, who won bronze medals at the 1985 World Taekwondo Championships and the 1986 Asian Games, both in Seoul, before shifting to an acting career and later on, is now a congressman representing Makati's first district.

Despite spending a lot of time in the fairways, Biado never took golf seriously. Instead he was drawn to another game played in one room in the Villamor clubhouse.

Look where it got him.

From taking home P100 to P200 tips as a tee boy to P300-P500 as a caddie, Biado has established himself as one of the best cue masters in a country that prides itself for its long line of pool greats.

The pride of Rosario, La Union has won two Southeast Asian Games gold medals and lifted the trophy in the 2017 World 9-Ball Championship.

His victory at the US Open, worth a cool $50,000 (about P2.5 million), made him only the second Filipino to win the championship after the great Efren "Bata" Reyes.