THE magic may have waned, but the legend lives on.

Efren ‘Bata Reyes remains one of the top draws in Philippine sports even at the age of 65 as shown in the recent 30th Southeast Asian Games.

The iconic pool player with the charismatic smile still packed them in, and was easily the most sought after member of the men’s billiards and snooker team.

Reyes, with his deteriorating eyesight, only settled for a bronze in the men’s carom (1 cushion) – not exactly his pet event – during the biennial meet, but nonetheless, was an inspiring presence in the team winning a total of 12 medals, four of them gold. 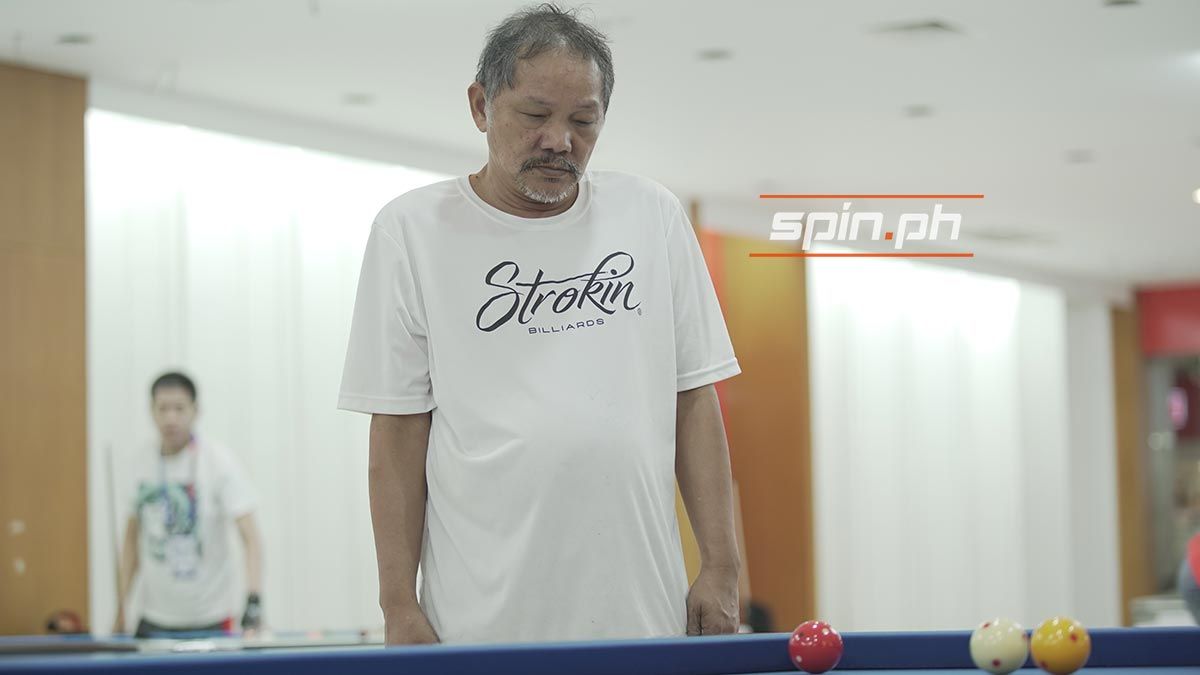 For all his greatness, ‘The Magician’ has yet to conquer the SEA Games where his highest finish was a bronze, five times to be exact, and all of them in men’s carom.

Yet, that doesn’t diminish a bit what the Mexico, Pampanga pride has achieved in the game, where he’s been universally acknowledged as the greatest player of all-time.

For that, Reyes is set to be honored with a Lifetime Achievement award by the Philippine Sportswriters Association (PSA) during the annual SMC-PSA Awards Nights on March 6 at the Centennial Hall of the Manila Hotel.

At the same time, ‘Bata’ will serve as special guest speaker, a rare occasion to hear the thoughts of a sports great known to be a man of a few words. 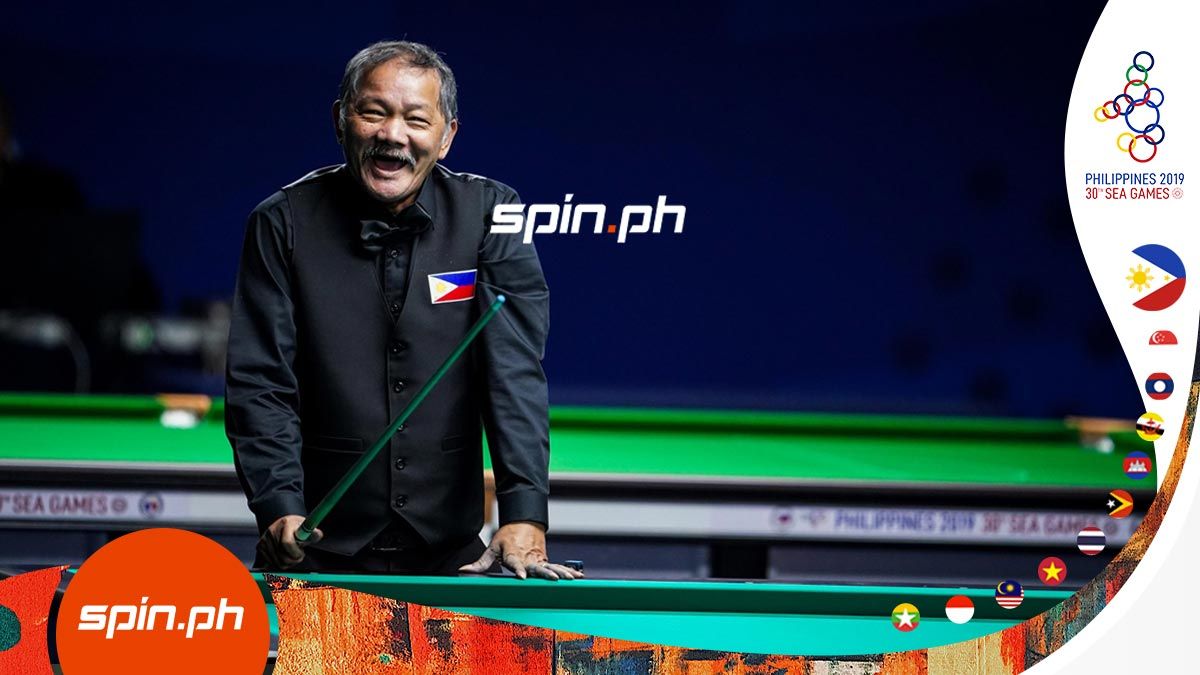 Team Philippines is the recipient of the coveted Athlete of the Year award from the country’s oldest media organization for defying the odds and winning the overall championship of the SEA Games.

For the Lifetime Achievement award, Reyes, whose humble beginnings and simple demeanor endeared him to the Filipino masses, was a hands-down choice following the massive success he achieved both in the local and world stage.

The long list of honor include being the best player to win world championships in two different pool disciplines, having reigned as both world eight-ball and world nine-ball champion, was the first non-American to win the US Open 9-Ball Championship, became the inaugural winner of the World Cup of Pool in tandem with good friend Francisco ‘Django’ Bustamante, acknowledged as the winningest player in the history of the Annual Derby City Classic with five titles, and won the largest prize money in the history of pocket billiards after topping the IPT World Open 8-Ball Championship worth $500K.

Reyes topped the billiards money list five times, including a record earnings of $646K in 2006.

While still active, he was already inducted into the Billiard Congress of America’s Hall of Fame in 2003.