DENNIS Orcollo and Carlo Biado advanced to the semifinals of the 2021 US Open Pool Championship after hurdling separate foes in Atlantic City, New Jersey.

Orcollo kept his unbeaten run in the tournament, beating Mario He of Austria, 11-6, in the last 16 and Max Lechner of Austria, 11-7, in the quarterfinals.

Biado, on the other hand, had a tougher route, overcoming David Alcaide Bermudez, 11-10, in the round-of-16 before dispatching compatriot Johann Chua with the same scoreline.

An all-Filipino final remains a possibility with Orcollo and Biado on different brackets. 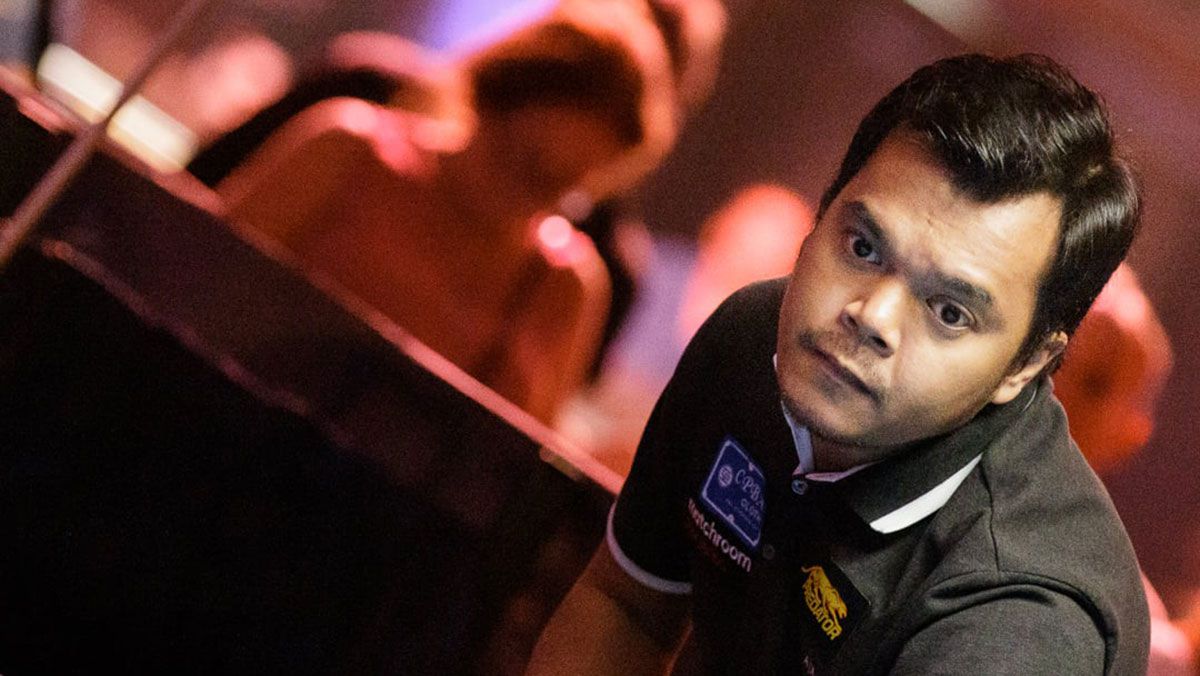 After dropping to the losers' bracket, Carlo Biado makes it to the US Open semis.

Orcollo will face Aloysius Yapp of Singapore, while Biado will battle Naoyuki Oi of Japan in the semifinals.

The finals will be on Saturday afternoon (Sunday, Manila time).

Biado, who made it to the knockout rounds via the losers' bracket, once again showed nerves of steel in his final two matches, all reaching hill-hill.

Chua sent the quarterfinal match to the last rack after trailing, 10-7, but a dry break allowed Biado to win in thrilling fashion.

Yapp eyes another Filipino victim after he ousted Rodrigo Geronimo, 11-6, in the quarterfinals.

Geronimo beat Denis Grabe, 11-10, in the last 16 but his dream run ended in the quarters.