Not bad for the oldest player in the fold.

Tan, 70, is a former standout of University of Visayas who played for U-Tex in the old MICAA alongside Francis Arnaiz, Larry Mumar, Danny Gavieres and Orly del los Santos in the early seventies under head coach Bai Mumar.

Unlike most of his contemporaries or players much younger, the retired Cebuano banker hasn't stopped playing. Just last month, Tan stood out once again by scoring 17 points and dishing out four assists in the Asean Veterans championship game won by the FCVBA squad over Malaysia.

Dubbed the ‘Super Lolo’ in his hometown of Cebu, Tan said he sticks to a healthy lifestyle, staying in shape by eating the right food and taking regular five-, 10-kilometer jogs around his neighborhood or on a track oval when not playing ball. 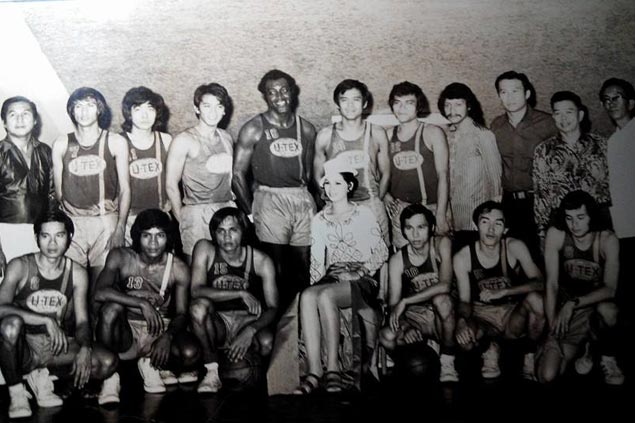 Tan played in the MICAA - then the country's top commercial basketball league - for two seasons from 1970 to 1972 but was discouraged by his parents from making basketball his main source of basketball.

“Mga P800 to P 1,000 a month lang,” Tan answered when asked how much he earned in the MICAA during that time. “Kapag may laro lang, ‘yun ang allowance. Libre ang tirahan sa U-Tex compound.”

Tan said he also got an offer to play for San Miguel from fellow Cebuano guard Yoyong Martirez who was then committed to the national team. He turned down that offer, too.

He was no longer in Manila when the PBA was formed in 1975. 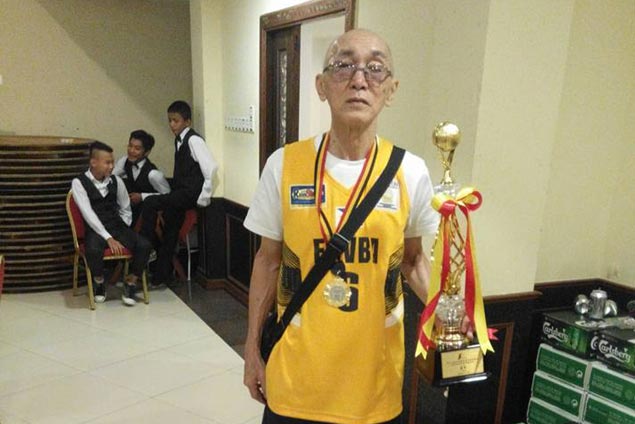 But Tan couldn't stay away from basketball for long. He continued to play in Cebu leagues and soon ventured into coaching by way of the Cebu Eastern College high school team.

As a coach, Tan, who now has seven grandchildren, wasn't the kind who simply barked instructions from the sidelines. He joined his players in runs, and took part in scrimmages.

It didn’t take long for Tan to get noticed by players in his age group.

He has been representing the Philippines in the world stage since 2003 and in Asean tournaments since 2008. And he has no shown no sign of slowing down. 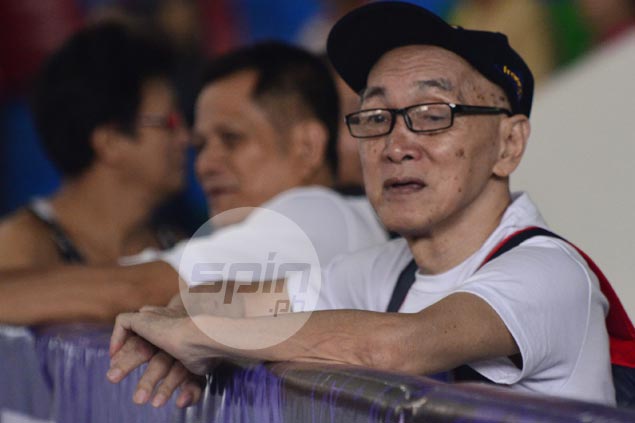