The highly fancied team buried seven long bombs to remain as the sole squad to capture a championship in the league bubble mounted at the Inspire Sports Academy in Calamba, Laguna.

Pasaol buried three of those two pointers, including the championship-clinching deuce over Tonino Gonzaga with 2:13 to spare to cap off his eight-point performance in the Finals. 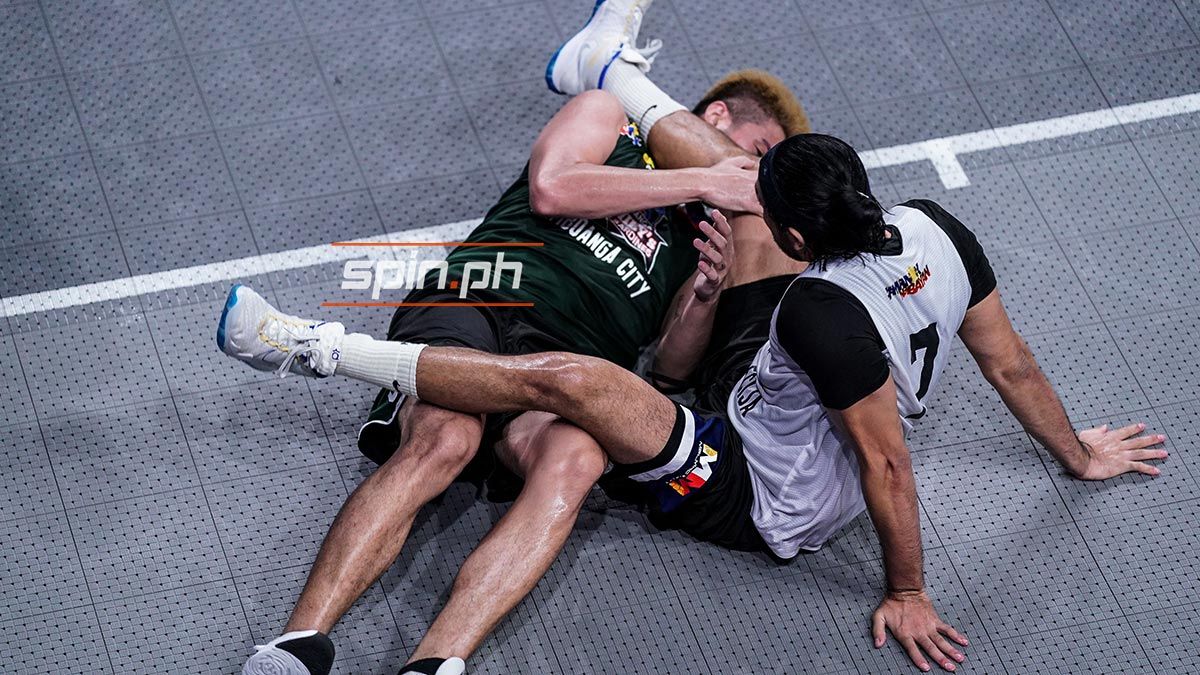 It came after a short scuffle between the two squads which started when Santi Santillan and Gab Banal fell to the floor during a rebounding battle and tested the newly instituted video review system.

The fracas saw Banal get whistled for a personal foul, while Pasaol and Gonzaga each being meted with unsportsmanlike fouls.

Heated as the duel was, it's all in a hard day's work.

Santillan also caught fire and knocked down a pair of two-pointers for seven points while Joshua Munzon got four.

Troy Rike scored a pair of buckets as Zamboanga bolstered its claim as the team-to-beat in the tournament.

However, there's no shame to the fight Nueva Ecija brought as they made it to the finals without injured star guard Juan Gomez de Liano.

Banal carried the fight for the Rice Vanguards with seven points as an exhausted crew saw their Cinderella run end in a runner-up finish.

The team still took home the P100,000 incentive for advancing in the finals against Zamboanga City.