PAGADIAN, ZAMBOANGA DEL SUR -- In a battle of home teams, ALZA Alayon Zamboanga Del Sur earned its first victory at the expense of the Pagadian Explorers, 78-73, in the 2021 Chooks-to-Go Pilipinas VisMin Super Cup at the City Gymnasium here, Wednesday.

Dennis Daa, 42, put the final nail on the Explorers' coffin, burying a triple from the top-of-the-key with just 12.6 ticks left to make it a two-possession game.

Then Mark Benitez missed his three-point attempt on the other end as ALZA Alayon took its first win in three outings.

Daa led the victors with 17 points on 60-percent shooting from the field, to go with seven rebounds, three blocks, and two assists. 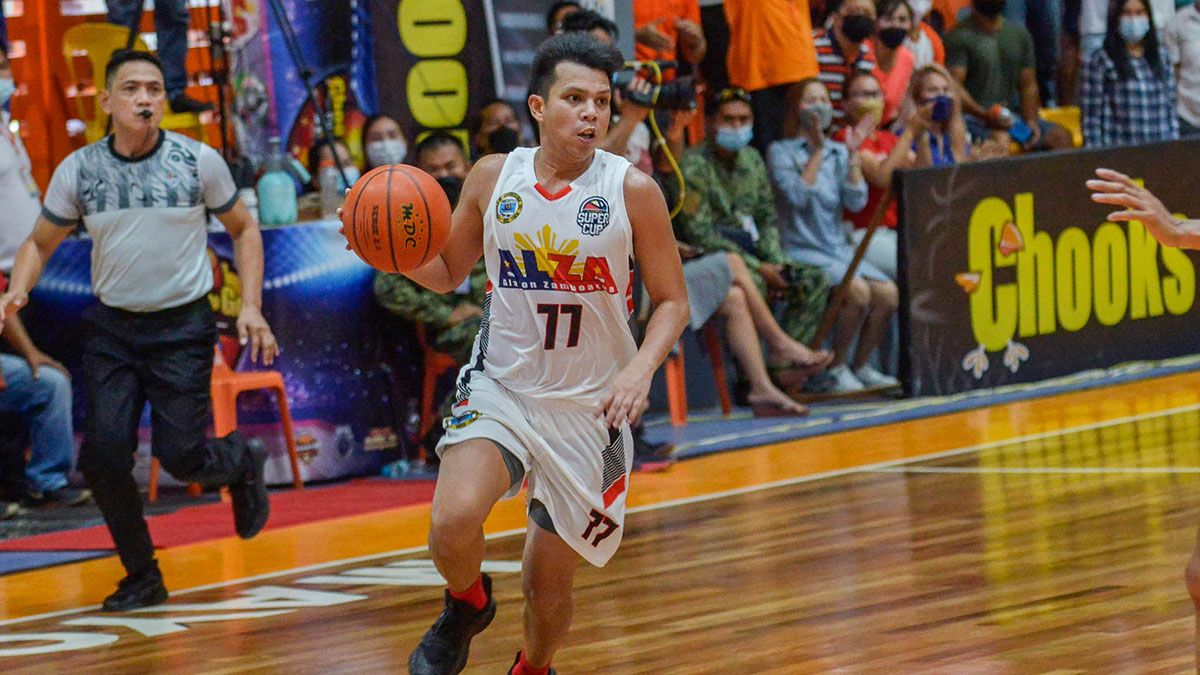 The Zamboanga Del Sur-based team now leapfrogged Kapatagan for seventh place at 1-2. The two teams will play tomorrow at 2 pm.

ALZA Alayon took advantage of the Explorers' 19 errors, turning them into 26 easy points.

Pagadian fell to 4-2, still at third place but with JPS Zamboanga just half a game behind at 3-2.

The Explorers will conclude their stretch of three games in three days tomorrow against the 3-0 Basilan at 4 p.m.