The win-or-go-home rubber match is scheduled Friday at 5 p.m.

The ghost of yesterday's match, where JPS squandered their 18-point lead and lost in overtime, 84-91, almost haunted Zamboanga City again.

But this time, they held on.

However, JPS learned their lesson already. They scored the game's last 13 points to knot the series at one game apiece.

Things got chippy in the contest with three flagrant fouls penalty 1, and three technical fouls.

One occasion was when Jerwin Gaco fell down on Jordan Sta. Ana's belly on a rebound play. Emotions flared up as Lester Reyes and Mac Cardona were slapped with technical fouls due to verbal altercation. 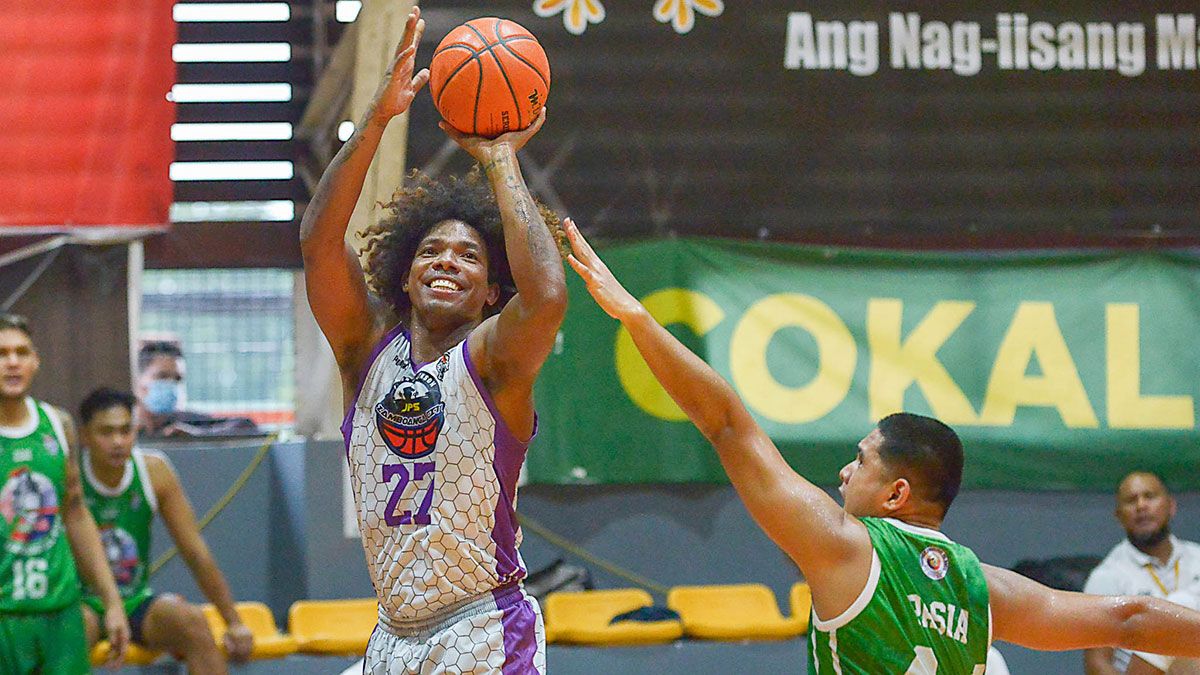 Gabby Espinas chipped in 16 points of his own to go with seven rebounds and two assists, while Jaypee Belencion had 16 points including three conversions from deep.

The bench mob of Zamboanga made the difference, outscoring their counterparts 46-21.

James Castro delivered 17 points, four assists, three rebounds, and two steals in the losing cause, but he shot just 5-of-14 from the field.

After a 19-point performance last night, Leo Najorda was held to just nine points on a 3-of-10 clip. He also had four turnovers.