ZAMBOANGA turned on the heat in the second half to overwhelm Batangas City, 69-52, and advance to the 2020 Chooks-to-Go Maharlika Pilipinas Basketball League (MPBL) Lakan Cup semifinals Wednesday at Rizal Memorial Colleges Gym in Davao.

Anton Asistio also caught fire and shot 3-of-4 shooting from deep to notch 12 points and three dimes, while Santi Santillan contributed 10 points and five rebounds in the win for Zamboanga.

The five-seed went on a 17-4 run that turned the game upside down from a tight 50-46 lead to a commanding 67-50 cushion with 2:19 remaining that took the sails out of the four-seed Athletics.

"Despite na nagkakapisikalan na yung laro, we stayed composed and stuck to our gameplan," said coach Britt Reroma. "Pinakaimportante dito is yung hindi kami nawala sa depensa. It was really the key for us kasi imagine we were able to limit them to just 52 points." 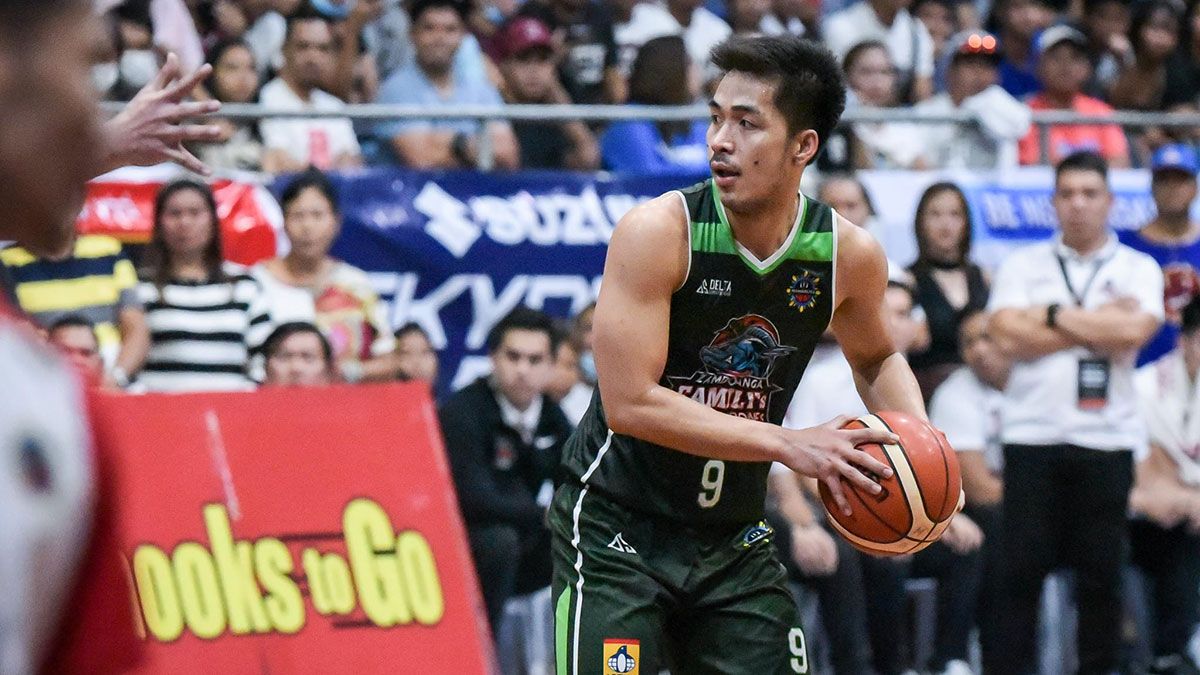 Zamboanga meets the winner of the faceoff between Davao Occidental and Bicol, which is being played as of press time.

It was a tough loss for the Tanduay Athletics as they missed the services of Gilas Pilipinas pool members Rey Suerte and Jaydee Tungcab.