The Lady Generals used an 8-0 start on their way to the victory in the low-scoring affair that cemented their hold of third place with a 3-2 win-loss slate.

Tin Capilit scored nine points, while Janeth Sison fired seven points, and added eight rebounds for the Lady Generals. Sison also drilled a three in that fiery start, and scored a jumper that gave Taguig a 27-15 lead, the biggest of the match-up.

Former UAAP MVP Marichu Bacaro had seven points including a free throw that staved off a Pacific Water rally that brought down the lead to six, 36-30. Kang Hortaleza had four points including a jumper that increased the gap to 39-30 late in the fourth.

Taguig moved half a game behind second placer Glutagence, which owns a 4-2 win-loss record. Paranaque leads the pack with a 5-0 slate. 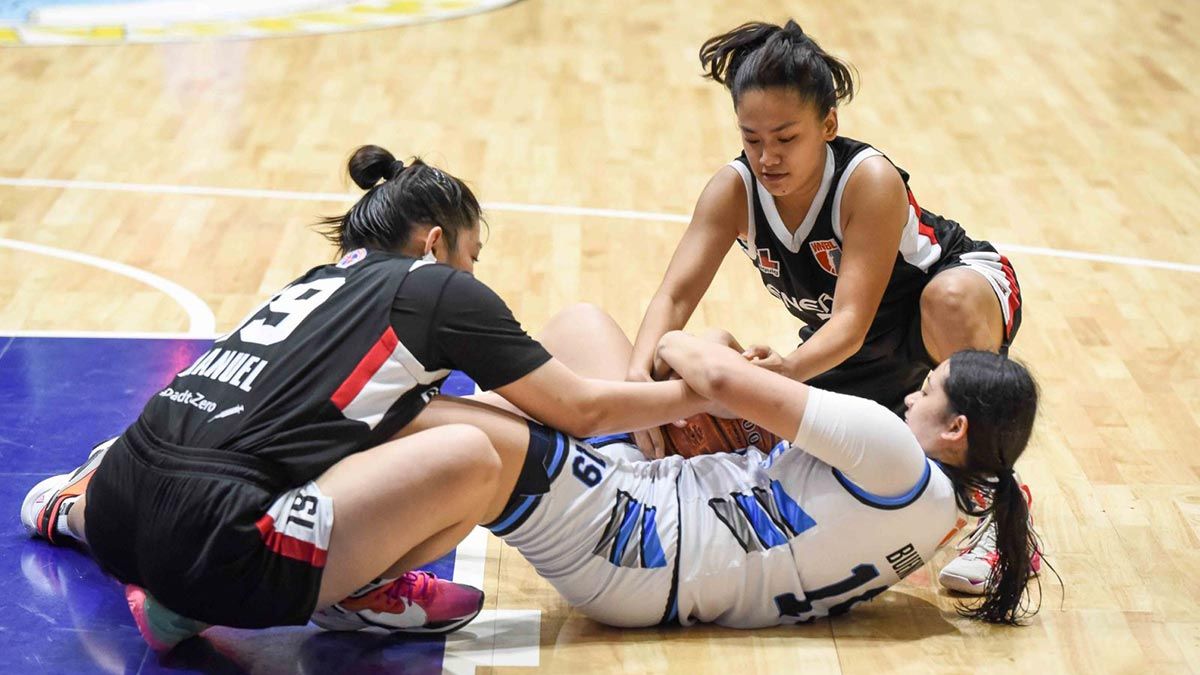 The Lady Generals tighten their grip on third spot.

Jollina Go had 14 points but went 0 of 8 from threes, as Cristine Cortizano added 10 points and 10 rebounds for the Water Queens.