THE WNBL insisted it didn’t violate any health and safety protocols approved by the Inter-Agency Task Force (IATF) and the Games and Amusements Board (GAB) amidst allegations of a coach seen in two leagues under different bubbles.

The issue came after Glutagence coach Justin Tan assumed his role in the WNBL in San Fernando, Pampanga on Sunday afternoon, but was also seen allegedly in the game of 7A Primus in the Filbasket on Sunday night in Subic in the same capacity as head coach.

The GAB is reportedly investigating the matter.

In a statement by NBL-Pilipinas chairman Celso Mercado, executive vice president Rhose Montreal, and vice president for basketball operations Edward Aquino, the WNBL said it has been strictly following government protocols since the start of the season last July 18 under its closed-circuit set-up.

“We hereby submit that the WNBL has not violated its own health and safety protocols as approved by the Inter-Agency Task Force and GAB. We condemn our league’s good name being dragged into controversies in other sporting competitions which we are not a participant,” said the WNBL.

“For now, allow us to complete our tournament which is nearing the playoff stages as we focus solely on our goal delivering an honest and fair competition for the fans to enjoy,” the league added. 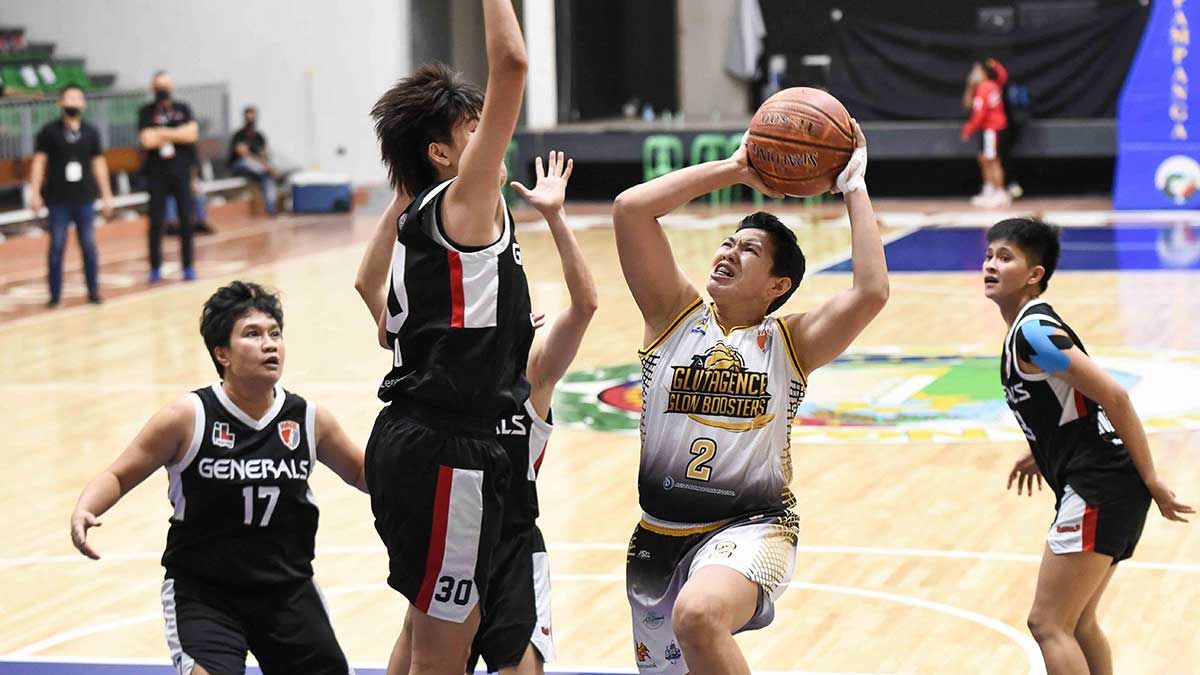 The WNBL said that protocols mandate all persons involved in the game to undergo swab antigen testing on the day of the match, and must yield a negative result in order to enter the venue.

While the home-venue/practice venue-home is the ideal situation in the closed-circuit, the WNBL also trusts the participants to follow the protocols at all times in their whereabouts.

“While it is submitted that ideally participants should maintain moving only between their residence, practices and official games, the WNBL has trust in all that they will follow health and safety protocols and will be allowed to participate as long as they register a negative result on game day,” said the league.

The WNBL also explained that all parties in the league could face sanctions for not complying with the protocols, a fact that is known to them through the signing of waivers.

“Prior to the start of the season, all athletes and officials including WNBL personnel signed a waiver that they will comply with the league’s health and safety protocols while being aware of the possible sanctions in case of non-compliance including but not limited to expulsion of the league,” said the WNBL.