PRESIDENTIAL Spokesperson Harry Roque's announcement on Friday that the Inter-Agency Task Force (IATF) has allowed practices in basketball and football to resume has created a little confusion - and, consequently, raised false hopes.

With the specifics yet to be released, a lot of questions were left hanging: will recreational basketball be allowed now? Since the PBA and Philippine Football League (PFL) have been allowed to return to training, will the MPBL follow suit? How about the volleyball leagues? Will they get the green light, too?

The answer was supplied by the Games and Amusement Board. Although the full guidelines have yet to be released, GAB, which is the government's regulatory body for professional sports, made it clear that the recent IATF resolution allowing practices in the sports of basketball and football covered only professional athletes.

The clarification was made by GAB chairman Baham Mitra, who said the IATF go-signal only covered the PBA and the PFL - two pro leagues regulated by the GAB. 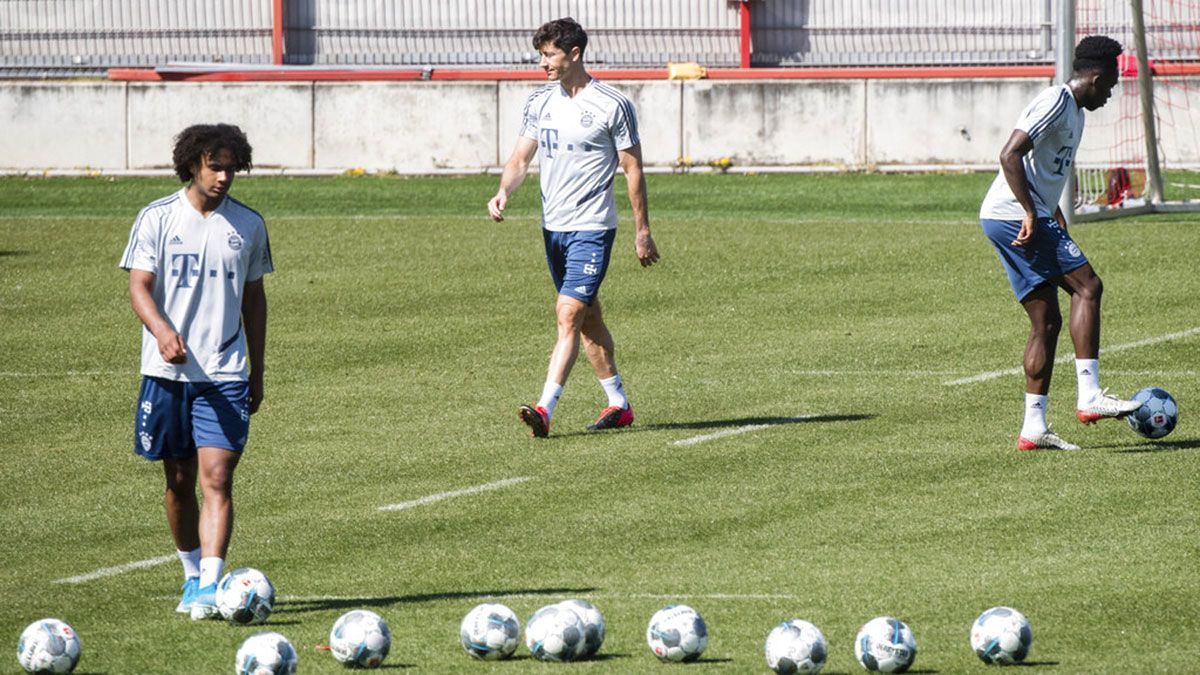 The GAB, Mitra said, made representations with the IATF for the resumption of practices by the two pro leagues after these expressed their desire to do so during the coronavirus (COVID-19) pandemic.

The PBA and the PFL also came up with health guidelines in preparation for the return. As far as the PBA concerned, the league plans to allow only a maximum six persons – four players, one trainer, and one health officer – per batch in practice.

The IATF resolution, however, doesn't allow basketball and football games being played as recreation or as a hobby, Mitra said. He added that the resumption of practices of professional athletes still doesn’t include playing scrimmages.

“Palace-approved in the IATF meeting are the guidelines on health-enhancing physical activities and sports during the pandemic, as well as allowing professional athletes to do practice and conditioning, subject to the minimum public health standards,” Mitra said. 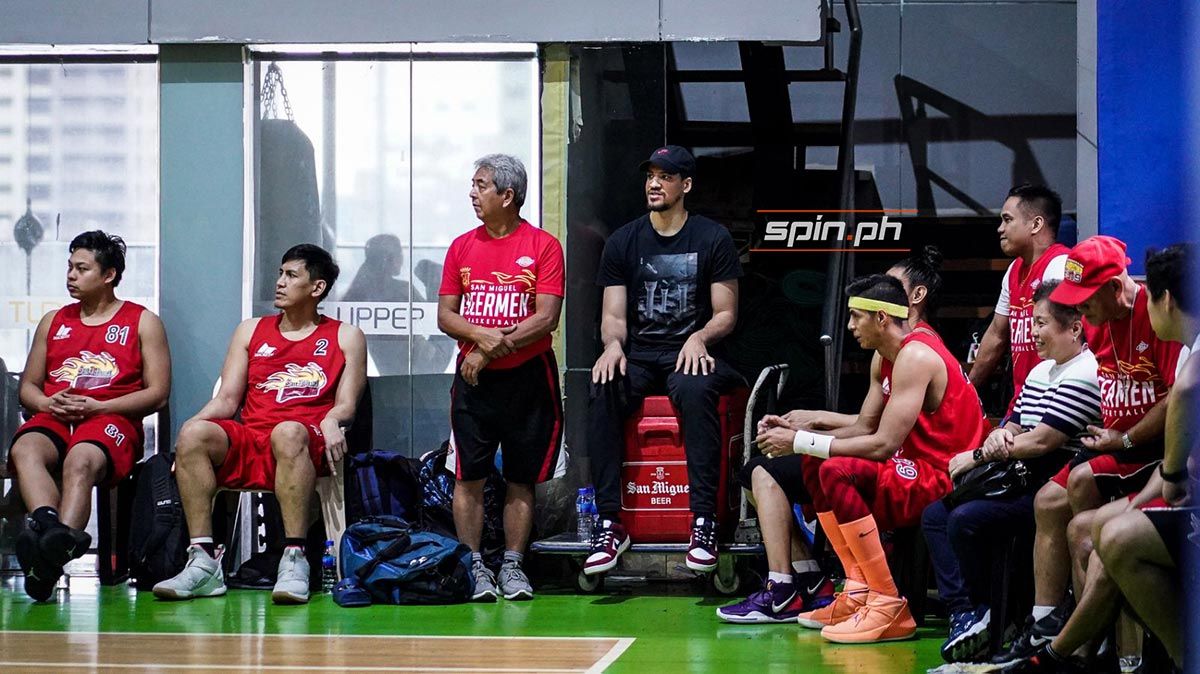 “The Palace reiterates, however, that the provision is only for professional athletes for the purpose of practice and conditioning and not for those whose purpose is to play the said sports as a hobby. Conduct of non-professional, contact sports remains prohibited,” the GAB chief added.

All PBA teams are based in Metro Manila, while the Philippine Football Federation has a training center in Carmona, Cavite where professional clubs can hold their training sessions. SPIN.ph, however, learned that PBA teams won't be allowed to hold practices in MGCQ areas, just so they can be able to train with 10 players.

Mitra also added that the Maharlika Pilipinas Basketball League (MPBL) and other similar basketball leagues are also not included in the resolution simply because they are not regulated by GAB.

The GAB also wasn’t approached by the MPBL in relation to the resumption of their season, Mitra added.

Founded by Sen. Manny Pacquiao, the MPBL is a regional league that has a play-for-pay format, but has in the past declined to be under the supervision of the government's regulatory body for pro sports.

The same goes for commercial volleyball leagues such as the Philippine Superliga (PSL) and the Premier Volleyball League (PVL), which Mitra said are not under the GAB's supervision.

At the end of the day, Mitra said a government agency should be able to regulate the activities of the sports leagues like professional basketball and football during the pandemic.

Mitra said that even the Chooks-to-Go 3x3 tournament has been allowed by the IATF to hold practices because it recently said it will turn professional and will also be under the regulation of the government.

“Dapat meron government regulatory body that will be answerable to the IATF and DOH wants it,” said Mitra.