THE need to foster chemistry ahead of the 2021-22 National Basketball League (NBL) season spurred the Adelaide 36ers to call Kai Sotto up as soon as possible.

After all, the Filipino wunderkind isn't the only new face to join the team.

Mitch McCarron, a former member of the Australia squad which suited up in the Boomers' gold medal conquest in the 2017 Fiba Asia Cup, moves to Adeliade after three years with the reigning NBL champion Melbourne United.

Aside from them, among the six new faces for the 36ers are American import Dusty Hannahs and guard Mojave King, who is signed under the league's Next Stars program.

Adelaide finished the past season at seventh place with its 13-23 record after its first year under coach Conner Henry.

The 36ers are also set to lose guard Josh Giddey, who is touted to be a lottery pick in the upcoming 2021 NBA Draft.

Still, top producers Isaac Humphries, Sunday Dech, and Daniel Johnson remain with the team as Adelaide looks to begin its preseason buildup before the season opener in October. 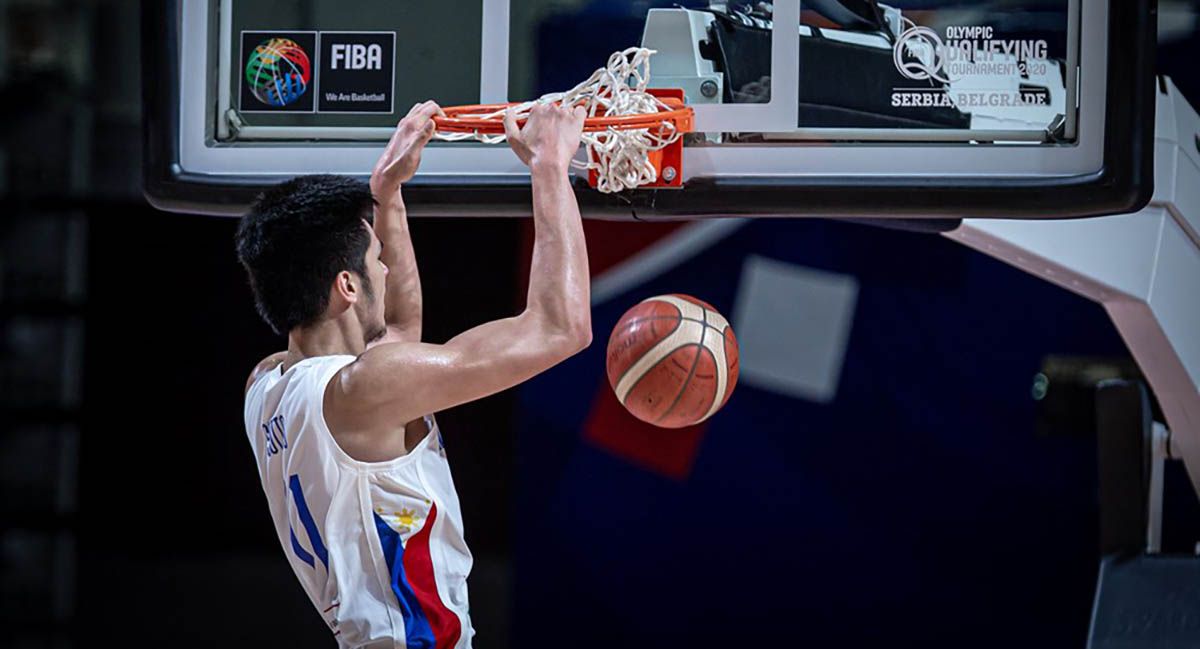 That alone explains the decision for Sotto to forego his Gilas Pilipinas obligations for the meantime, which will see him sit out The King's Cup in Jordan next week and the 2021 Fiba Asia Cup in Indonesia from August 16 to 28.

Sotto is signed to a multi-year deal with the 36ers as he looks to hone his skills with the team before making another run for the NBA.

Nonetheless, there's no question of Adelaide's commitment in allowing Sotto to suit up for future international competitions.

"If a player is a national team player, it means he's a good player, so we work around it and make sure that both his national club and professional club are respected and we're expecting that to happen in both directions," said Adelaide general manager Jeff van Groningen in a previous interview.