Well, if the NBA is to be believed, this presents the best path for the 7-foot-2 giant to make it to the big league.

The NBA envisioned the select team as "a new professional path in the NBA G League for elite athletes who would like to develop their skills as a professional basketball player before they are eligible to enter the NBA Draft."

Aside from Sotto, those who have committed to the select team are top recruits such as Fil-Am sensation Jalen Green, Isaiah Todd, and Daishen Nix. 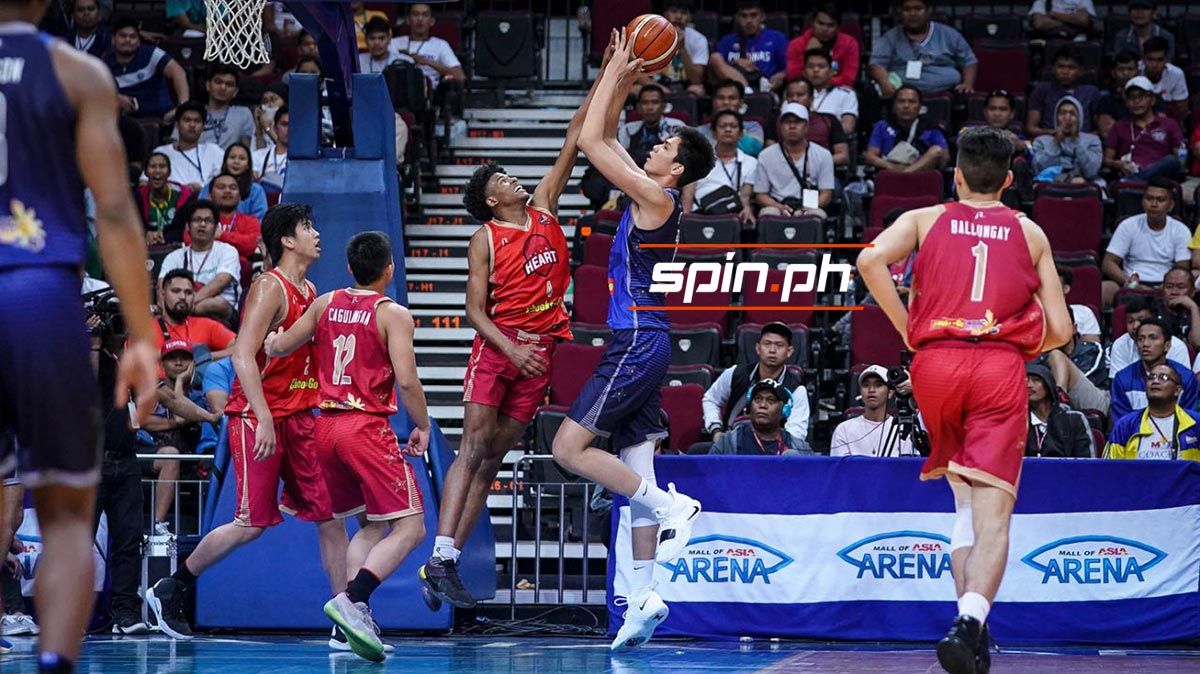 Sam Mitchell, the 2007 NBA Coach of the Year with the Toronto Raptors, is reportedly set to coach the select team, with former coaches David Fizdale and Brian Shaw also rumored to have a hand in the squad, according to a Forbes report.

These coaches will give the prospects "a chance to begin their professional careers while receiving mentorship and life skills training."

The league plans to hold its games in the Southern California area which is unaffiliated with any of the existing 28 teams in the developmental ranks. 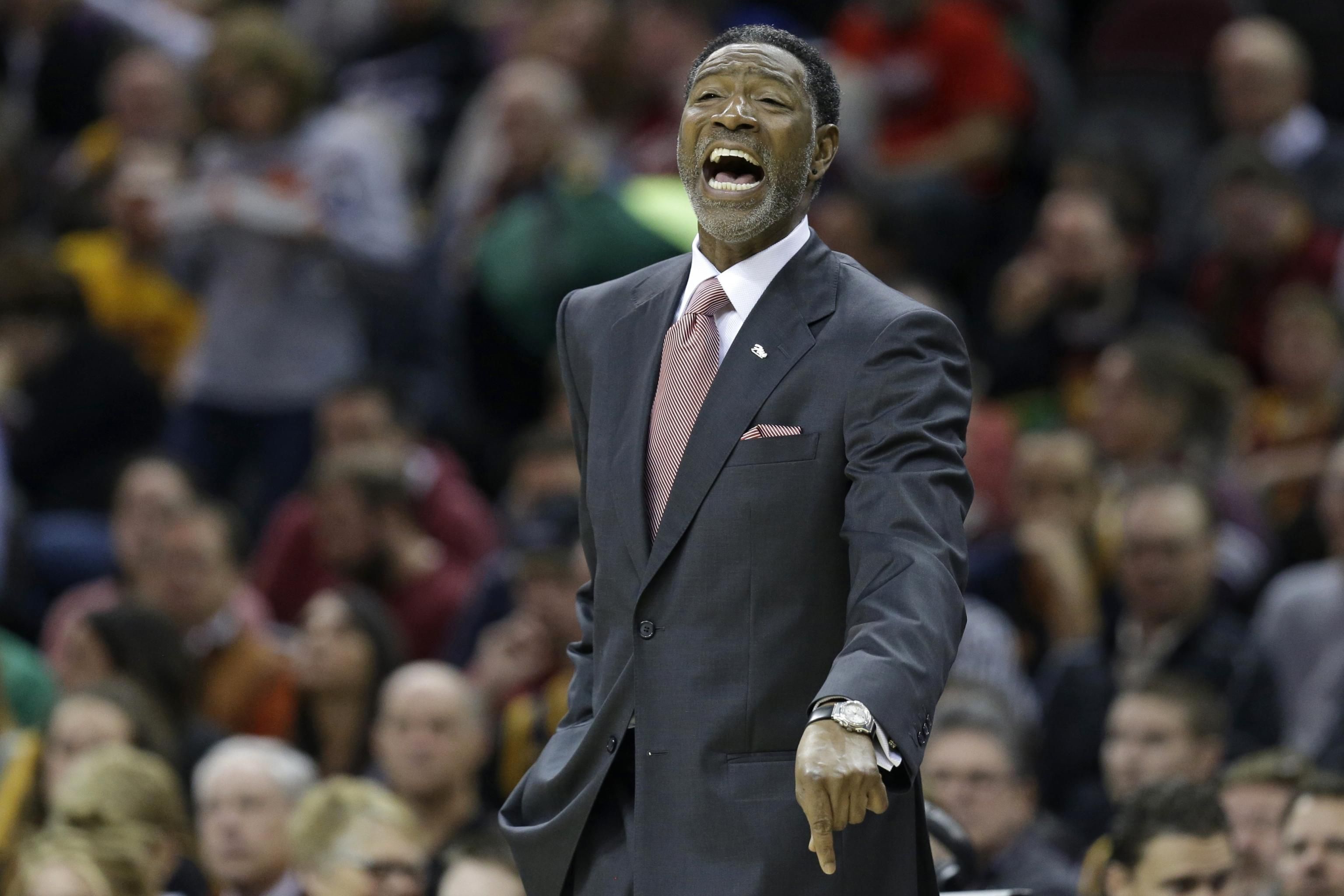 Aside from the coaches, older veterans will also be part of the team to mentor these young players as they take a shortened 20-game schedule, compared to the normal 50 games the regular NBA G League teams play.

Prospects in the select team will receive $125,000 salary for the five-month season, as well as "year-long opportunities for on and off-the-court professional development."

That matches the maximum pay grade young stars LaMelo Ball and RJ Hampton received when they took their act to the Australian National Basketball League (NBL).

Sotto, a former UAAP Juniors MVP, has been honing his talents at The Skill Factory in Atlanta for the better part of last year and has gotten positive reviews from scouts who watched his game.

But his stint in the Basketball Without Borders Global Camp last February showed that as much strides as the lanky beanpole has made in his game, he is still barely scratching the surface compared to his peers.

Sotto's camp, led by East West Private, has yet to issue any confirmation on the supposed commitment to the NBA G League select team.

Still, this news puts him in position to be the third Filipino to play in the NBA G-League, after Japeth Aguilar and Bobby Ray Parks.

And who knows, it may also bring him one step closer to the ultimate goal of becoming the first homegrown Filipino to make it to the NBA.

Was it the best road for the 18-year-old in terms of his overall development? It remains to be seen given how the NBA G League's professional path is a trailblazing path in its own right.

To us, there's something about this deal for Sotto and his handlers to spurn on their initial plans of signing with a number of European club suitors as well as the tantalizing offers from several olleges in the United States.