Will Kiefer be the key for midtable Shiga Lakestars?

IF he clears all legal obstacles, Kiefer Ravena is moving from the NLEX Road Warriors of the PBA to the Shiga Lakestars of the Japanese B.League.

But would his fate change with this new team?

In his three years in the league, Ravena only made it as far as the semifinals just once with NLEX in his first conference in the 2018 Philippine Cup where the Road Warriors took down Alaska in the quarters before falling to Magnolia in six games.

Since then, the Road Warriors have never come close to a semis berth, even going 5-6 for ninth place, inside the Clark bubble in the 2020 Philippine Cup.

Shiga, though, is considered one of the middle-rung teams in the top flight of Japan's professional league. In the five-year existence of the B.League, the team has never made it through the playoffs.

The Lakestars' best showing was in the 2019-20 season where they had a 21-20 record, but the regular season was halted by the global COVID-19 pandemic. 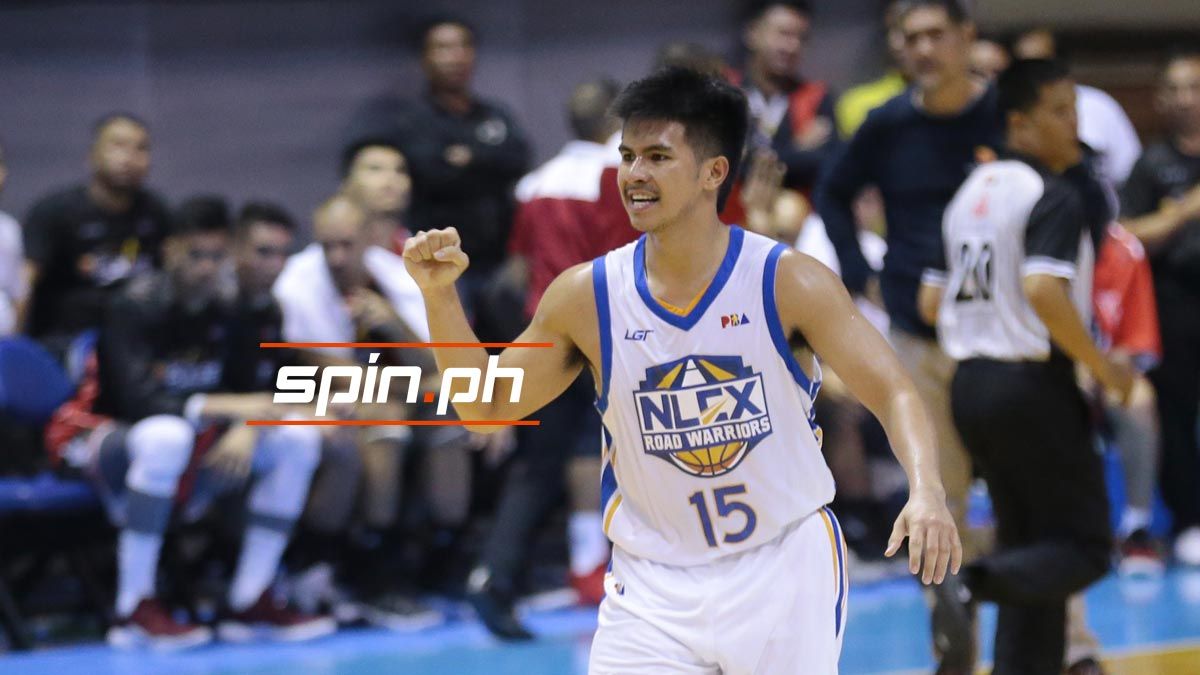 However, Hamilton, the team's top scorer with 20.9 points per contest, won't be with the Lakestars next season after signing with B2 squad Kumamoto Volters.

Still, Shiga has a promising squad waiting for Ravena.

Kevin Hareyama is a 6-foot-3 forward who averaged 8.3 points and 2.9 rebounds last year, while in the backcourt is 5-foot-10 court general Masaya Karimata who posted 8.0 points on 33-percent shooting from deep, to go with 3.0 assists and 2.1 boards in the Lakestars' past campaign.