MANAGEMENT of MJAS Zenith Talisay would rather delve with the present than with the future.

The team which carries the core of the Valenzuela City Classic is more focused on its coming campaign in the Pilipinas VisMin Super Cup than think about its status in the MPBL (Maharlika Pilipinas Basketball League).

But with the MPBL yet to resume its remaining Lakan Cup season for about a year now, and players and team personnel not having their regular source of income at this time of the pandemic, the team decided to take its act to the upstart regional league down South which will have its inaugural season kicking off on April 9 in Alcantara, Cebu. 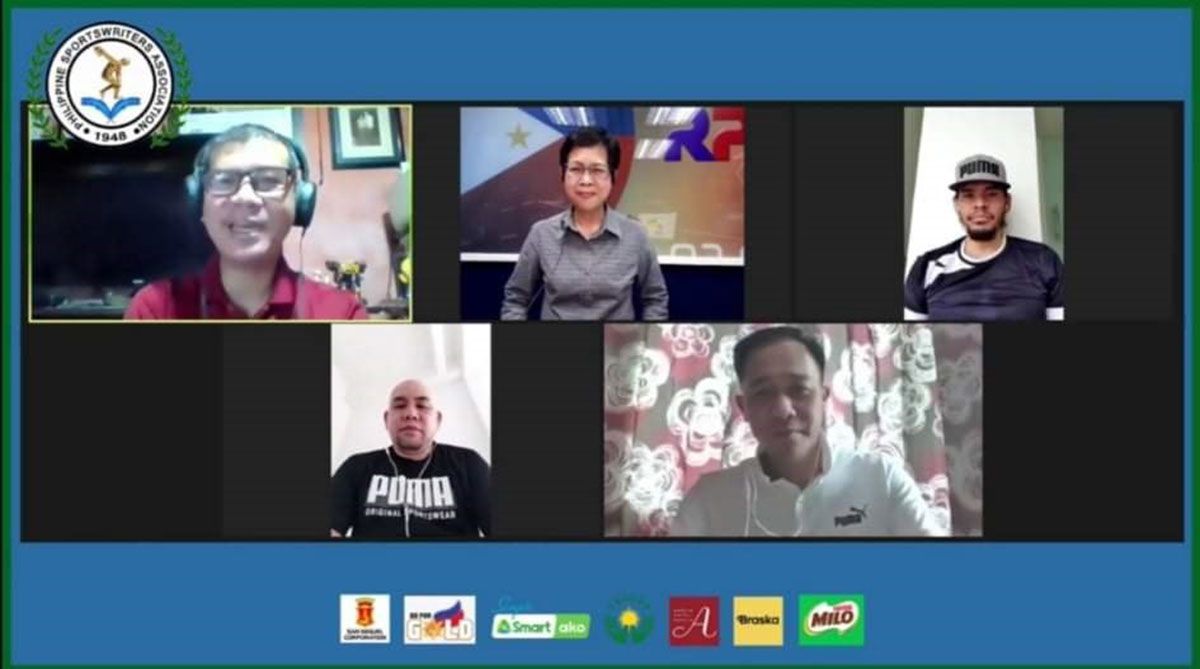 Valenzuela failed to make the playoffs of the Lakan Cup, which was already in the final games of its Conference Finals when the league decided to suspend operations indefinitely due to the outbreak of COVID-19.

It is scheduled to resume its remaining matches on March 5 in a bubble setup at Subic.

Paolo Hubalde, Patrick Cabahug, and Val Acuna lead the core of Valenzuela that will banner the team in the VisMin Cup, and whose campaign found a perfect partner in the local government unit of Talisay headed by Mayor Sam Gullas and official outfitter Puma headed by Michael Aldover, PH senior manager for sales and marketing operations.

“It’s a well-balanced team, balance in terms of positions. And even experience, some mix of rookies and veterans like Paolo, Cabahug, and Acuna. So maganda yung blend ng team,” added Aldover, who plans to push the Puma brand especially in the Visayas and Mindanao area.

But even with the MPBL opening its new season in the middle of this year, Santos doesn’t see any conflict arising in the Aquastars’ campaign, especially having asked the consent of the MPBL hierarchy about its decision to join the VisMin Super Cup.

But Santos said MJAS Zenith Aquastars, which caters to engineering works, will always be grateful for the opportunity given by the VisMin Cup to the players and team personnel.