Hizon, Zamar are right: this 1993 Burger Machine team in the PBL was stacked

VINCE Hizon went on a trip down memory lane when he posted on Instagram a photo of the Burger Machine team in the Philippine Basketball League (PBL) that had several players who eventually made it to the PBA.

The photo from the Manila Bulletin had Burger Machine celebrating a championship in the 1993 PBL Fidel V. Ramos Cup following a Game Five victory over Instafood at the Cuneta Astrodome in Pasay City.

“Biased I know but probably one of the best PBL teams ever! Look at all the future PBA players,” wrote Hizon on his Instagram post.

It’s hard to argue with Hizon as the Chicken Burgers eventually produced 12 PBA players from that championship team led by 1998 MVP Kenneth Duremdes. The team's coach, Perry Ronquillo, also made it to the PBA where he led Shell to a few titles.

Hizon also made it to the PBA along with Wilmer Ong where they played together with Barangay Ginebra under head coach Robert Jaworski, while Elmer Lago also became part of the Gin Kings during the late 1990s and 2000s. 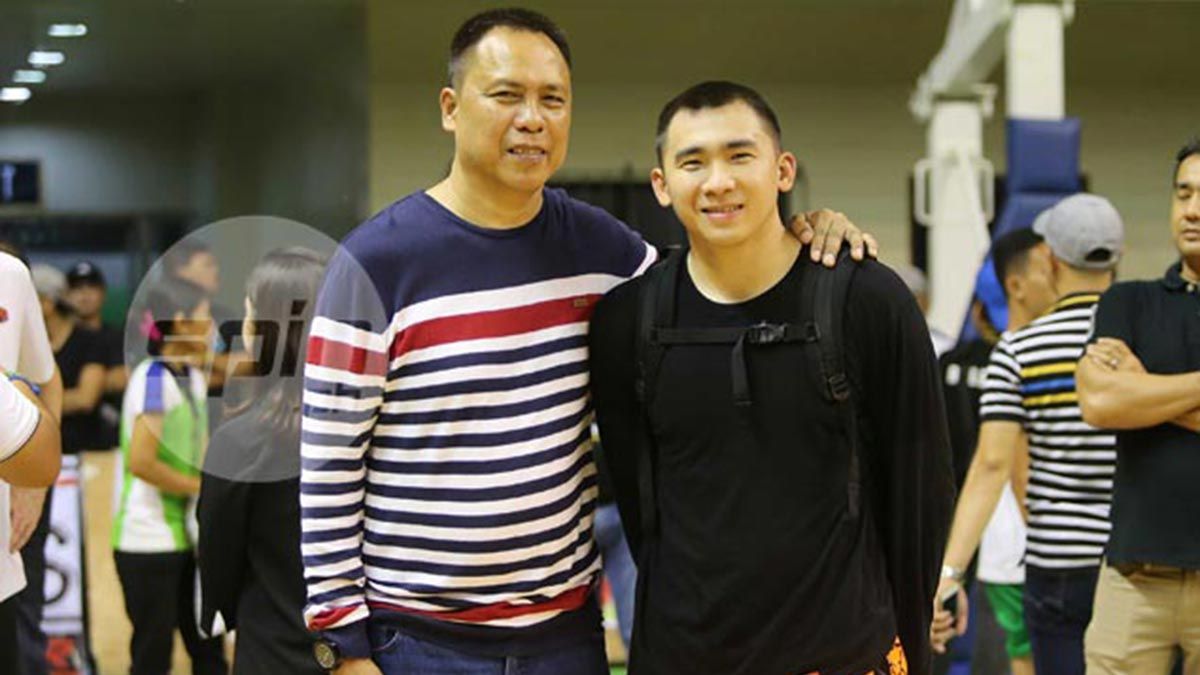 Burger Machine also had veteran presence in former Alaska cager Ronnie Cahanding and 1990 PBA draftee Boycie Zamar, a member of the University of the East championship teams in the 1980s.

Judge Primero didn’t make it to the PBA, but had a stint in the Metropolitan Basketball Association (MBA) during its inception.

Zamar remembered the moment very well since he hit the two clutch free throws late in Game Five that sealed the 64-62 win over Instafood in a game that was witnessed by his son Paul, who now plays for San Miguel in the PBA. 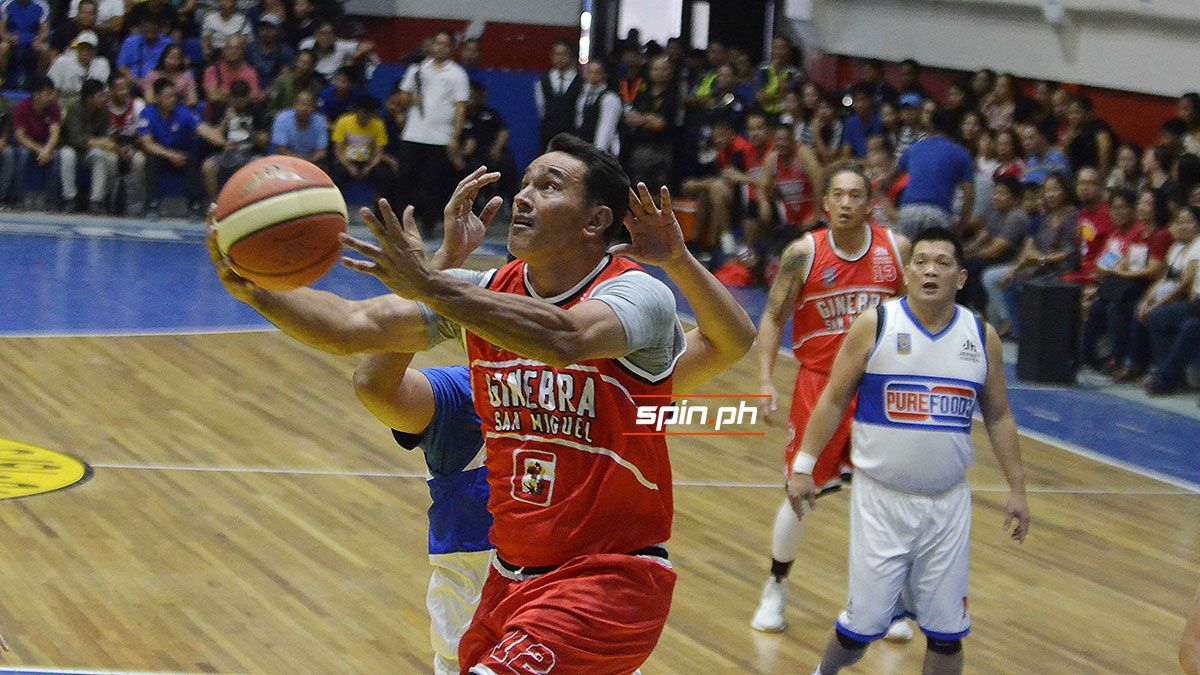 Curiously, a number of players in that team eventually ventured into coaching, beginning with Zamar who is now an assistant at San Miguel. Duremdes (Adamson), Ticzon (GlobalPort) made that career shift as well.

Zamar also recalled how strong the competition was during that era in the PBL, citing Nikonwhich won the first conference of that season at the expense of Burger Machine, as well as the Dennis Espino-led Instafood, which had national team players in the lineup.

Zamar said his Burger Machine stint came at the tailend of his career that was also hounded by injuries. He never got to play in the PBA, but his stint with the Chicken Burgers also opened doors for him in coaching through Ronquillo, Burger Machine general manager and CEO Steve Sarmenta, and Dong Vergeire, who was also an assistant coach in that Chicken Burgers team.

Zamar eventually became an assistant coach of the national team under Vergerie a few years later before becoming the national coach as well. He later wound up with San Miguel thanks to chief Ramon S. Ang, sports director Alfrancis Chua, and governor Robert Non.