VERGEL Meneses has been in countless pressure-packed situations before, both as a basketball player and coach. Yet there's really nothing quite like the challenge he currently faces as the municipal mayor of Bulakan, Bulacan.

Meneses had a great 14-year PBA career and a nine-year run as head coach of his alma mater Jose Rizal University. But he insisted no situation comes close to what he is facing now as the 'father' of an entire town.

In the midst of a dreaded pandemic, the former PBA star said there is no room for error on his part since lives are at stake.

Sudden-death? Well, this right here is a real do-or-die situation. 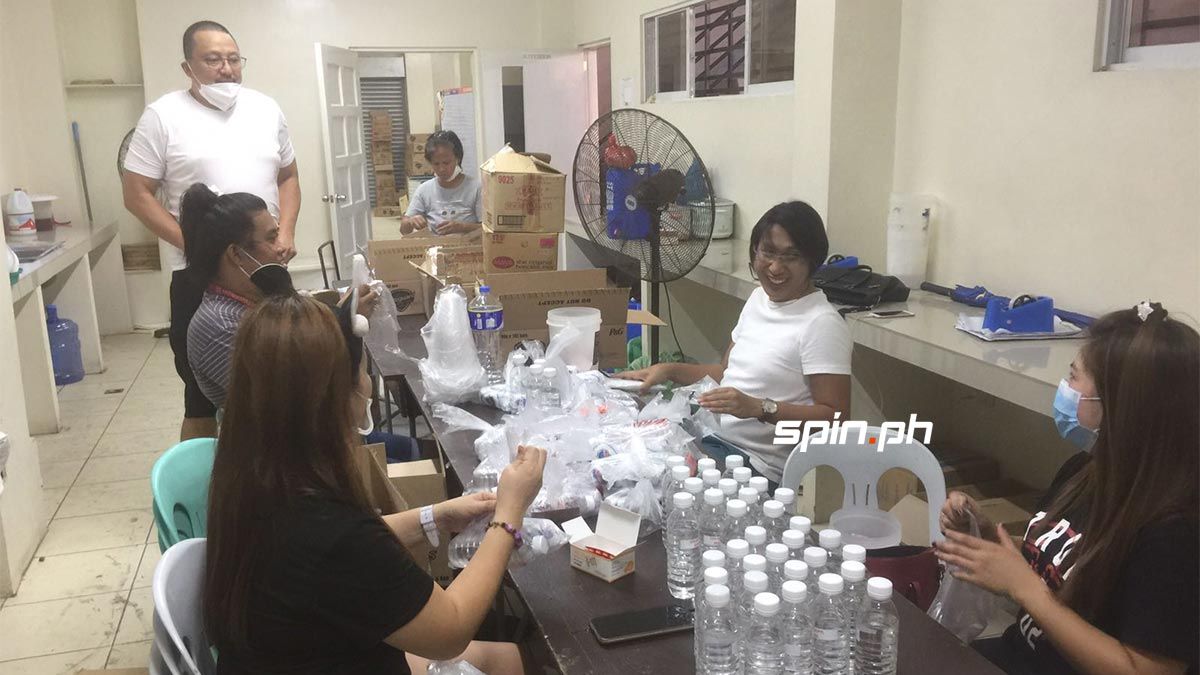 Unlike basketball where he stood out thanks to years of hard work and training, or coaching which was almost a natural step for him, Meneses said nothing prepared him for the task of taking care of an entire town of 80,000 people from a deadly disease.

What's working for him is his personal discipline from his playing days as well as his leadership skills which he developed through the years, both as a franchise player and later as coach. 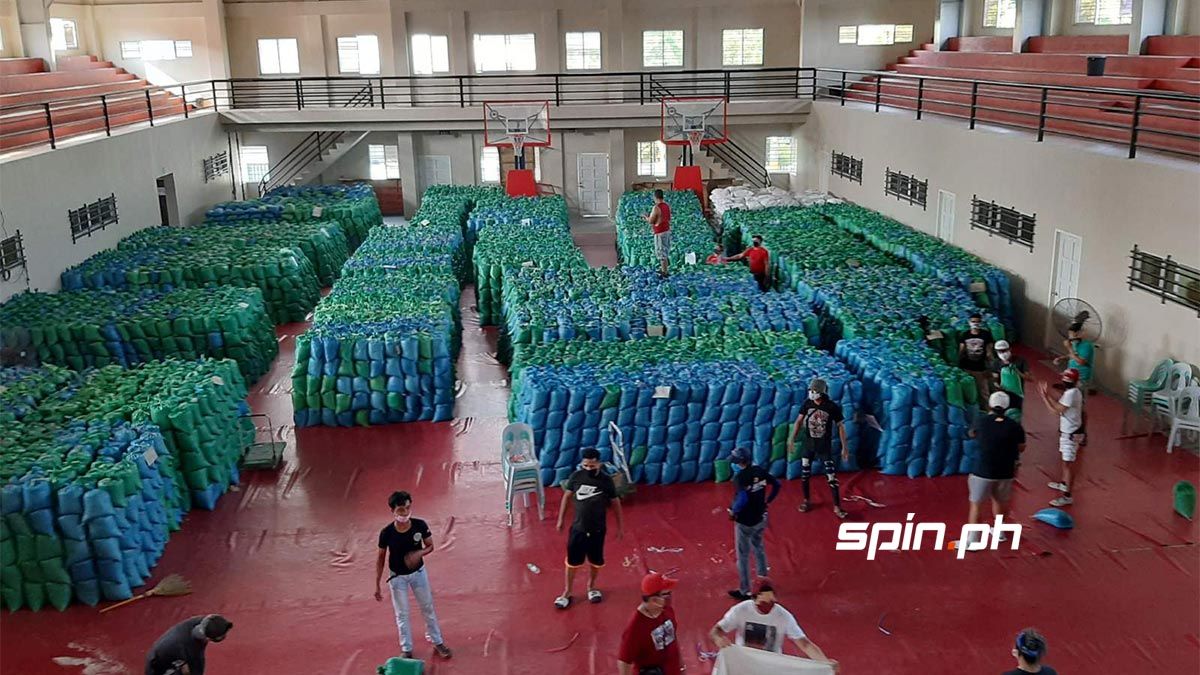 Bulakan has eight confirmed cases, six of which have already recovered while two already testing negative on their third test. Meneses, however, said that those patients only had addresses in their town but are living in Metro Manila.

So far, Bulakan is also awaiting the swab test results of 53 suspected cases from the Research Institute for Tropical Medicine (RITM). 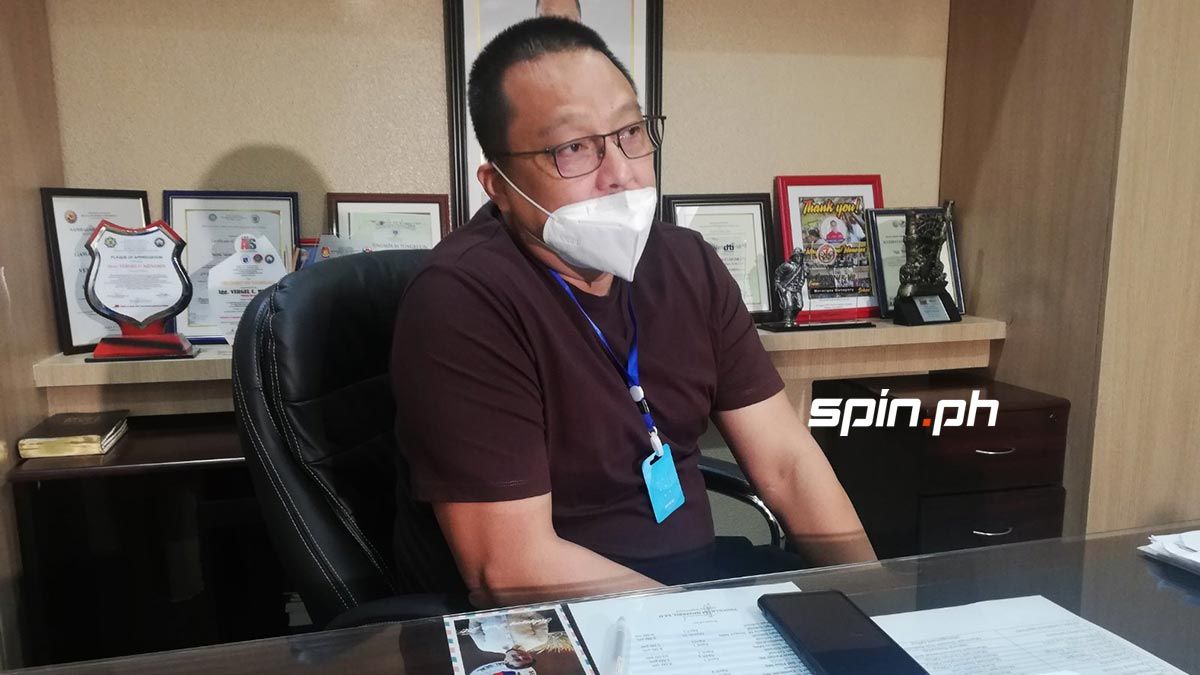 Though he considers himself as a newbie in the field of public service, Meneses feels fortunate to have been exposed to lots of seasoned politicians who he approaches for advice and counsel, especially in addressing this current crisis.

Meneses is doing quite admirably, not bad for someone who is only a year into his new job. He has delivered batches upon batches of aid to his constituents since the outbreak started, in cash and in kind, from donors and his own pocket. 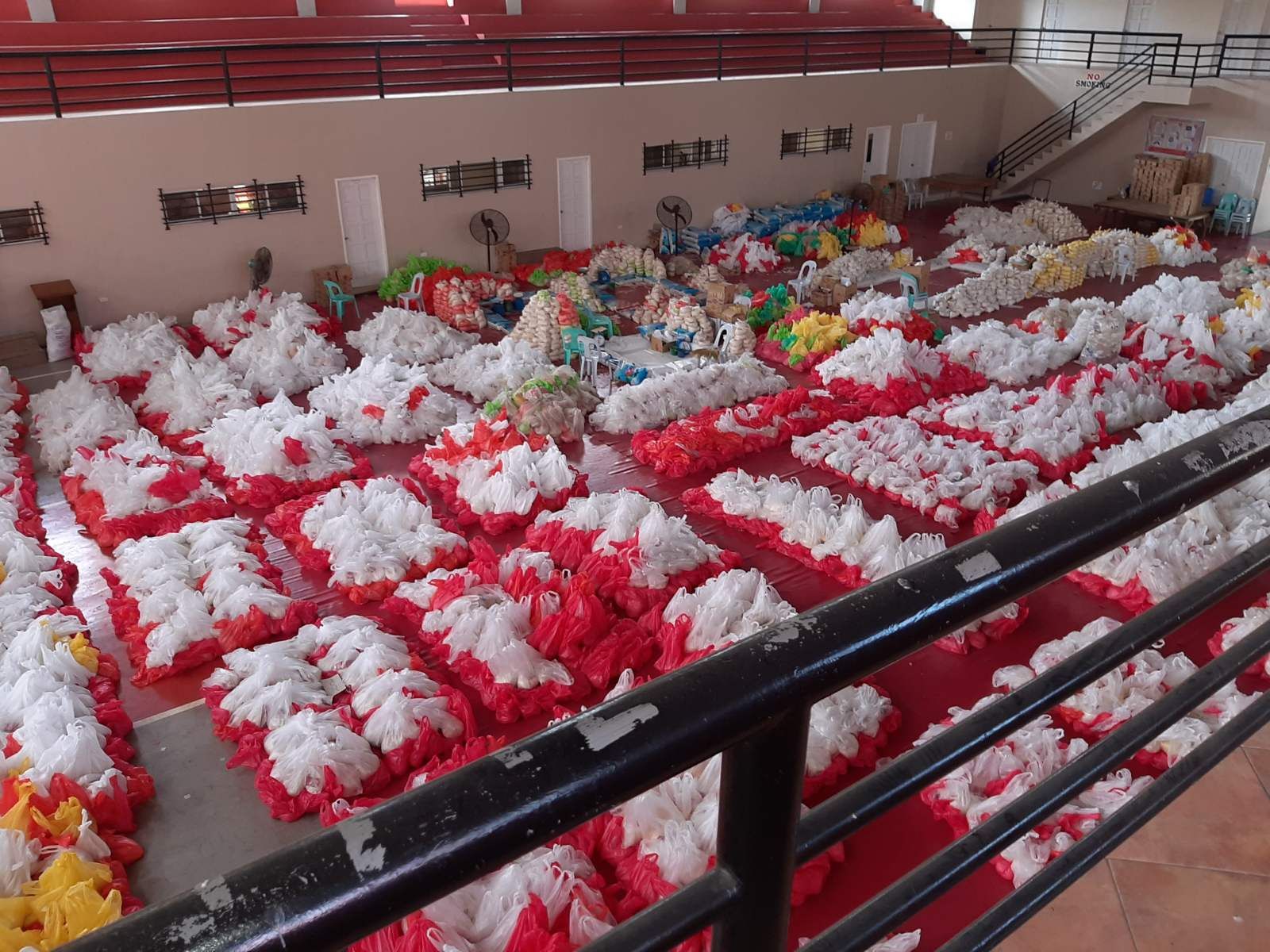 Despite the social distancing restrictions brought upon by the Luzon-wide enhanced community quarantine, Bulakan was able maintain order by laying down a plan for its 14 barangays, grouping them into two groups with alternating market days.

He allowed the operation of tricycles, the town's main form of transportation. But to maintain order, the municipality synchronized the TODAs' allowed travel hours with the market days of their respective barangays.

No groceries and markets are allowed to open on Sundays, with those days devoted to disinfection.

For the 51-year-old mayor, the crisis has been the true test of his stewardship as he follows the long line of Meneseses who have held the post. 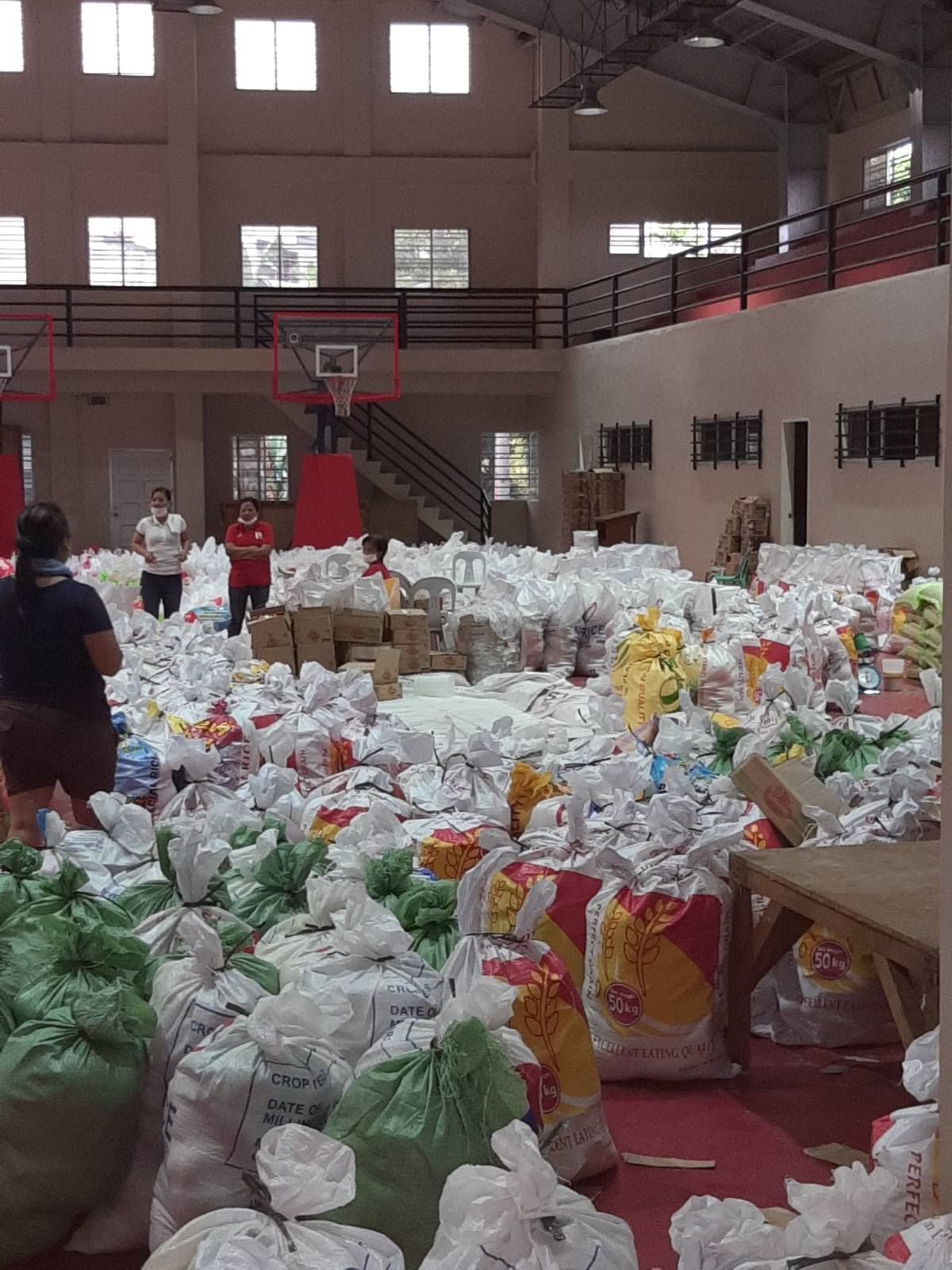 Meneses is also grateful that his constituents have reacted positively to the measures his administration have put in place.

He is determined to deliver in the clutch, just like he has done countless times during his basketball career.

But like basketball, you can only be as good as your team in politics, Meneses said.