COLUMN: US sojourn will be sweeter the second time around for Kobe

CHICAGO - I believe he can fly. Maybe even touch the sky.

But with basketball evolving in a way where outside shooting has become the fulcrum of a vastly evolving game, can Kobe Paras consistently make jumpers and thrive in distant shores?

Even though he shot just 34 percent from the field in Season 83 of the UAAP as reported by SPIN.ph colleague Randolph Leongson, I am confident of this answer.

I'm biased and I like the kid. I also have a vulnerability for comeback stories.

So, hell yeah, I'm excited that Benjie's other famous son has joined East West Private in an attempt to secure international opportunities.

It's no secret that EWP took more hits than Taylor Swift following Kai Sotto's pullout from's Ignite G League team. But the management firm is still a gold star organization that will provide the trampoline for Paras to leap internationally.

It's not automatic, though.

EWP can only lay down the structure - shooting coaches, personal trainers, nutritionists, etc. Most of the grunt work will be all Kobe's.

And there will be plenty to unpack.

The scouting reports of ESPN's Mike Schmitz are revered like a bible among draft prospects and NBA executives. Here's what he said when Paras emerged from Cathedral High class of 2016.

"Excellent physical profile, 6-foot-7, with a strong frame and long arms. Bouncy athlete. Can play above the rim with ease." 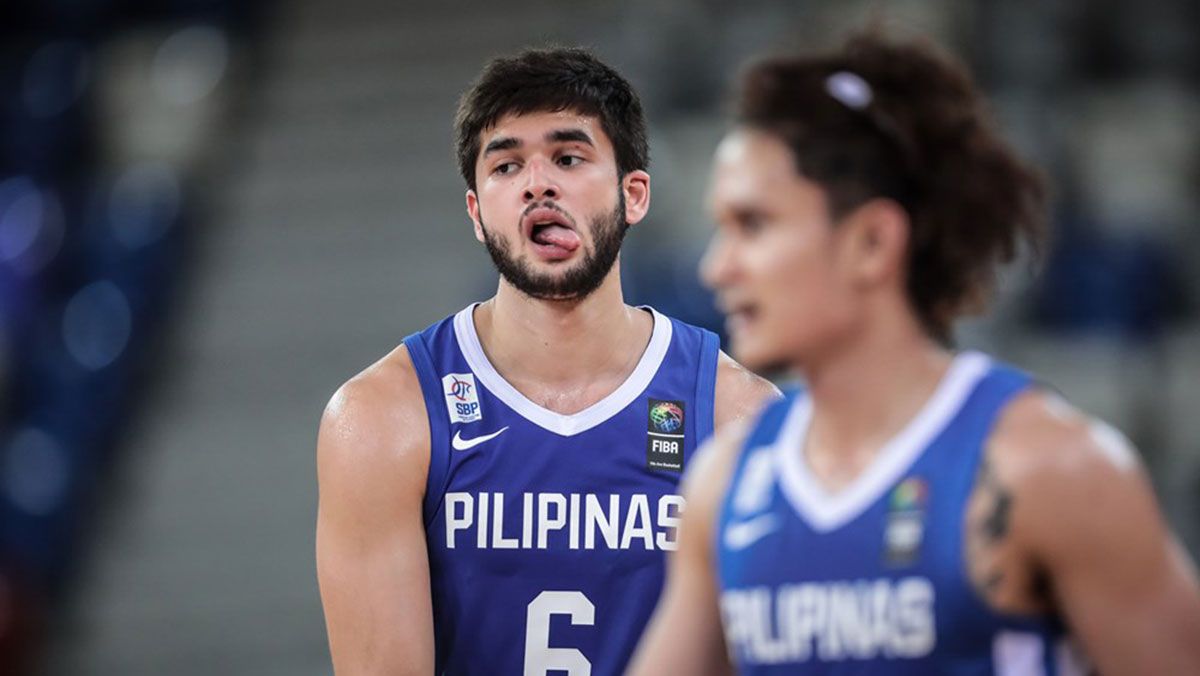 AS FOR WEAKNESSES, A FEW WERE POINTED OUT, WITH EMPHASIS ON POINTED.

"Average passer who has room to improve. Almost always looking to score. Loves to isolate and force up off balance jumpers. Tunnel vision while he's on the move. Throws up wild lay-ups," Schmitz said.

"Has some edge to him but not always in a positive way. Talks a lot of trash. Comfortable but not an advanced ball handler. Needs to improve his footwork off the bounce," Schmitz added.

This schathing report was penned five years ago and there is a reasonable expectation that Kobe, now 23, has matured both as a player and a person.

But has he really?

My reporter friend Snow Badua is not quite ready to jump on the second overseas go-round of Paras ' bandwagon.

"It remains to be seen. He needs to step up his game."

Snow is cut from the same cloth as myself. Stubborn. Old-school. Impossible to please.

Leongson also comes from a place of authority and he thinks otherwise.

"I can say that the U.P stint really helped Kobe mature, not just as a player but as a person. He has learned to be more comfortable in his own skin while dealing with the pressure that come from being one, if not the best player in such a talented team."

It is a notion embraced by John Bryan Ulanday, who covers the UAAP for The Philippine Star.

Citing feats that include leading the Fighting Maroons to a second seed and joining the Mythical Team, Ulanday believes Kobe has improved immensely.

"It also helped that he is at home. Playing for UP with a passionate crowd," Ulanday concluded while adding that "under EWP with top-notch US competition and exposure, he is about to get even better."

When I spoke to Kobe a few years ago, my interview was repeatedly interrupted by a handler who seemed more interested with a clothing line and a potential music career for drop-dead handsome Paras.

This time, under the soaring wings of EWP, I pray the focus will be solely on basketball.

If Kobe does that, the possibilities are endless.