OFFICIALS from the Universities and Colleges Basketball League (UCBL) couldn't help but voice out their reservations following the news of the government and the Commission on Higher Education (CHED) allowing collegiate teams to resume their practices.

UCBL commissioner Horacio Lim said that as much as the schools are adaptive to the resumption of its activities, the global COVID-19 pandemic still couldn't be treated lightly anr such activities should be done with comprehensive contingency plans in place.

"Lahat ng players are under the care of the school, and if the IATF and the school allow them, ok. Pero pag may player na nagkasakit at nagkaroon ng coronavirus, sino ang gagastos?"

Concerns as such may spur the parents and legal guardians of the student-athletes to prohibit them from participating in the trainings, of course unless plans on addressing these are carefully laid out.

"The parents will not be in a hurry to allow their children to attend practices," continued Lim.

Aside from that, resuming trainings also require their own financial concerns, from the individual testing of the participants to the stringent disinfections and health measures, all of which are expected to be mandated as the Joint Administrative Order on the resumption of sports and physical activities are poised to craft their guidelines to those of the professional leagues. 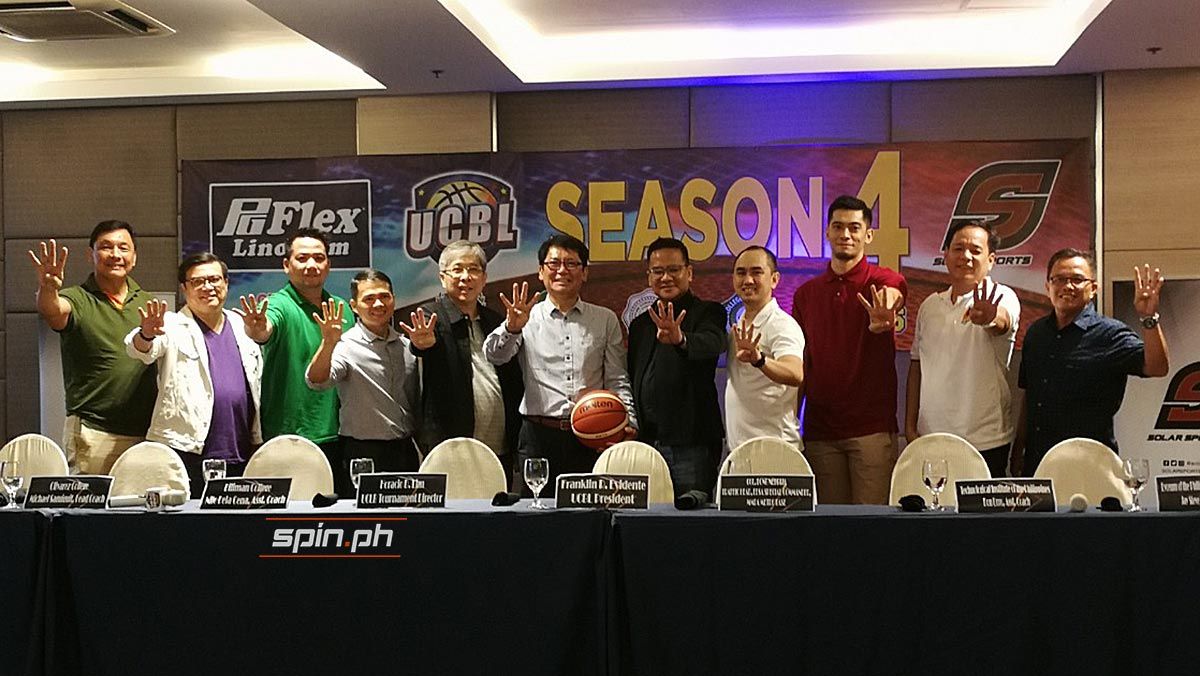 On Lim's part, UCBL is keeping a close eye on the dialogues initiated by CHED, with a Technical Working Group planned to make specific guidelines for the planned return to practice for collegiate squads.

"Sa amin sa UCBL, as long na walang face-to-face classes, mahirap na magka-liga. UCBL will wait until all teams and schools are ready to resume their classes na face-to-face and for them to allow their team practices. It's only then where UCBL will prepare to start our fifth season," he said.

UCBL director Bernard Yang, meanwhile, reiterated that if schools do resume trainings, the set guidelines should be prioritized as public health and safety should be at a premium in these trying times.

Diliman College repeated as champions in the 2019 UCBL season, beating Olivarez College for the crown.

TIP, however, dissolved its athletic programs due to the pandemic back in May.
___