UST Tigresses send UP Lady Maroons crashing back to earth

UNIVERSITY of Santo Tomas pulled University of the Philippines down from cloud nine with a harsh 72-40 reality check in the UAAP Season 82 women's basketball tournament Wednesday at UST Quadricentennial Pavilion.

Tacky Tacatac had 15 points and a season-high nine steals to lead the Golden Tigresses to their seventh straight win and clinch at least a playoff for a semifinal spot.

The Golden Tigresses rose to 9-2 after limiting the Lady Maroons to three single-digit quarters — eight in the first, nine in the second and seven in the third as UP shot just 28-percent from the field.

Leading MVP candidate Grace Irebu only played 19 minutes, finishing with 15 points on 6-of-7 shooting from the field with eight rebounds and two blocks.

Tantoy Ferrer added 10 points and nine rebounds, including the triple that gave UST its biggest lead of the game at 44 points, 72-26, with 6:46 left.

Pesky Pesquera, the hero of UP's first win in three years, finished with 14 points and nine rebounds. However, the graduating Lady Maroon was forced to commit nine errors as they dropped to 1-9. 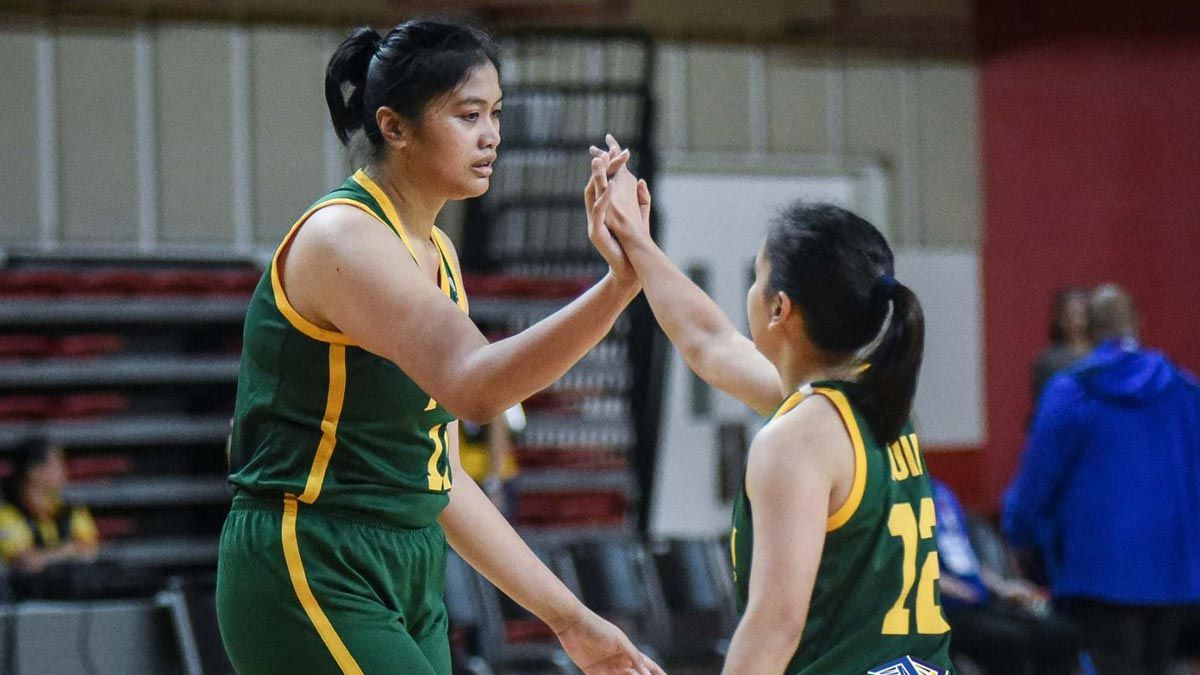 Clare Castro towed the Lady Tamaraws back to the win column with 23 points and 10 rebounds.

Jay Delos Santos provided the spark in the third quarter as FEU broke away from 38-all with a personal 9-0 spurt that made it 47-38 for the Lady Tamaraws.

Delos Santos had 16 points on 4-of-6 shooting from the field, to go with nine rebounds.

The victory lifted the Lady Tamaraws to a 7-4 slate.

Ateneo dropped its fourth straight game to fall to a 3-8 record.