UNIVERSITY of Santo Tomas pounced on La Salle with a dominant 71-49 win in the UAAP Season 82 women's basketball tournament Wednesday at the UST Quadricentennial Pavilion.

It was an important win for the Growling Tigresses as they went up to 10-3, booking their slot in the Final Four.

Leading by just 10 at the half, 38-28, the Tigresses allowed just four points in the third canto to turn the game into a rout. with a 52-32 lead entering the payoff period.

Ferrer put on the finishing touches in the game as UST led by as much as 32 points in the contest.

It was a tough loss for the Lady Archers as they fell to 6-6, half-a-game behind fourth-running Far Eastern University.

Maureen Okoli was the lone La Salle player in double digits in points with 11, along with eight rebounds.

Leading Rookie of the Year candidate Kent Pastrana was limited to just 15 minutes in the game. She only had six points on four attempts. 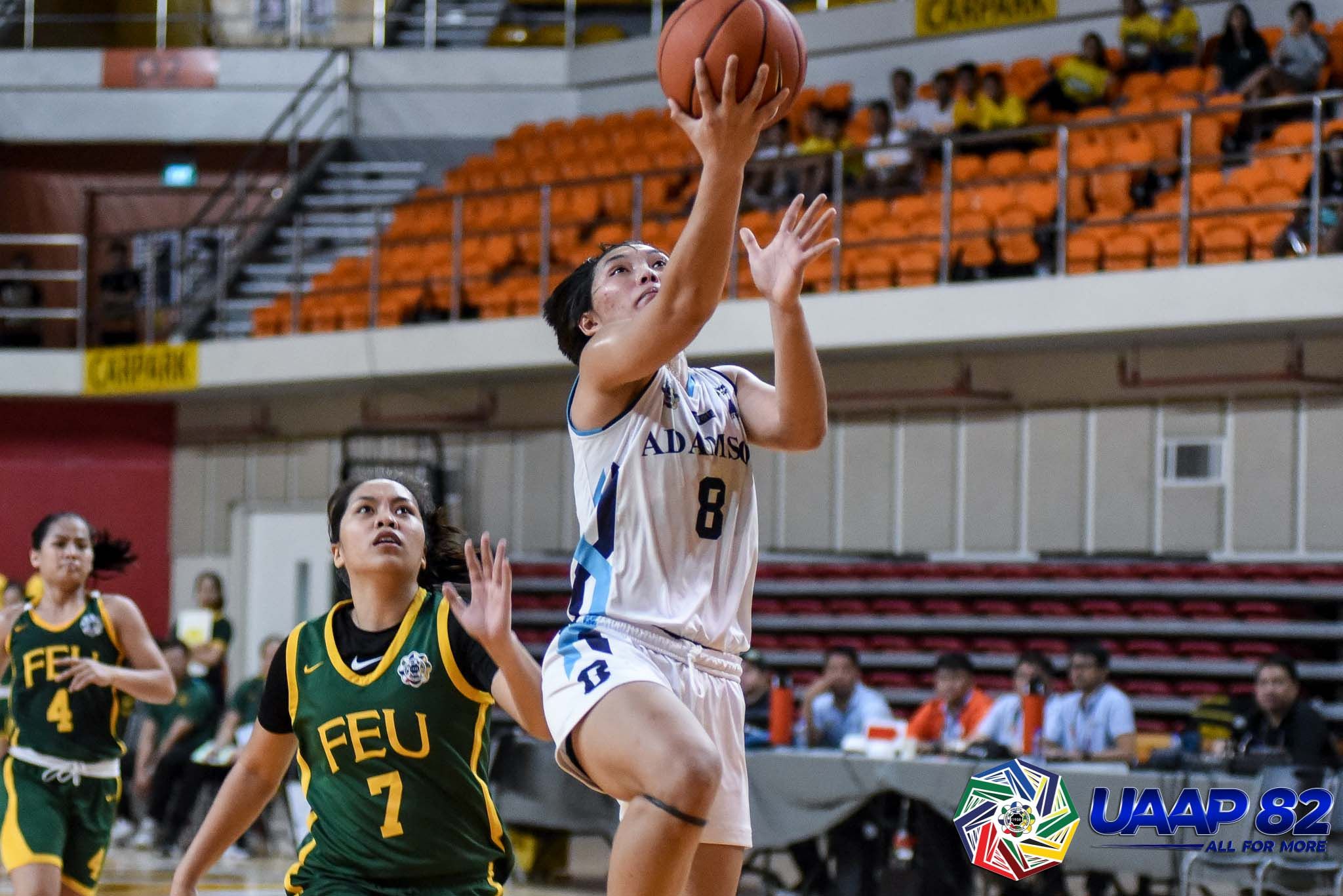 The Lady Falcons picked up back-to-back wins to rise to 8-4 -- one-and-a-half games ahead of the Lady Tamaraws, who lost their second straight game.

Mar Prado followed up her 40-point output last Sunday with 26 points and 10 rebounds.
Complementing her was Lhyn Bilbao, tallying 21 points and eight rebounds.

And the duo was pivotal in Adamson's fourth quarter rally.

After being limited to just two points in the first half, Castro scored 13 in the second half. She also hauled down 17 boards. Mamaril added 14 markers.