Rookies Karl Ann Pingol and Kristine Cayabyab complete the Lady Bulldogs quartet as they seek to defend their throne in the last offing back in 2018.

NU will certainly be the favorites as all four have represented the country in the Fiba 3x3 Under-18 World Cup and Under-18 Asia Cup back in 2019.

But as the case in the halfcourt game, nothing is guaranteed as the Lady Bulldogs face stiff opposition in their quest to retain their crown. 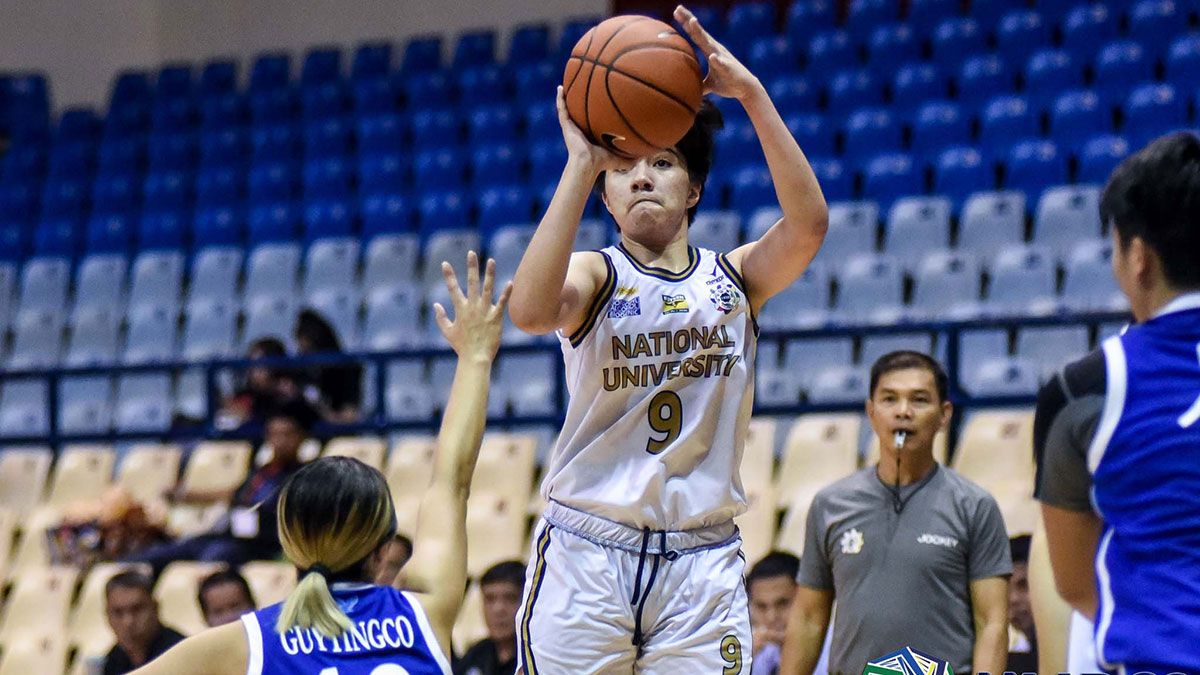 Angel Surada and the Lady Bulldogs go for the gold.

University of the East chose not to field a team.

There will be a single round robin format with the top four teams making it through to the semifinals.