ON Friday, San Beda and Letran begin their best-of-three title series for the NCAA Season 91 men’s basketball crown - the third over the last four years for the two schools in a long-running duel that has so far been one-sided in the Red Lions' favor.

This year, two rookie coaches will be facing off under the glare of the spotlight. Jamike Jarin will try to become the fourth coach in the ongoing San Beda dynasty to lift the trophy. Aldin Ayo, meanwhile, looks to do what other Letran coaches couldn’t do — break the streak of their archrivals.

In trying to assess the finals series, Spin.ph talked to the two coaches who faced off in the most recent San Beda-Letran title series — Boyet Fernandez and Caloy Garcia — to help us break down the much-anticipated series.

Based on the two interviews, we found five things that will most likely decide this series. 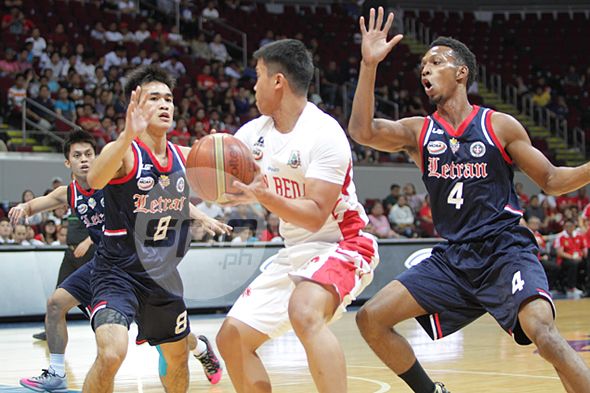 Its pressure defense has been Letran's trademark this season. How well the Red Lions will handle it will be crucial in the series, the two coaches agreed.

Letran’s defense, Fernandez pointed out, is often the launchpad of a fast-paced Letran offense led by Mark Cruz, Rey Nambatac, and Kevin Racal. 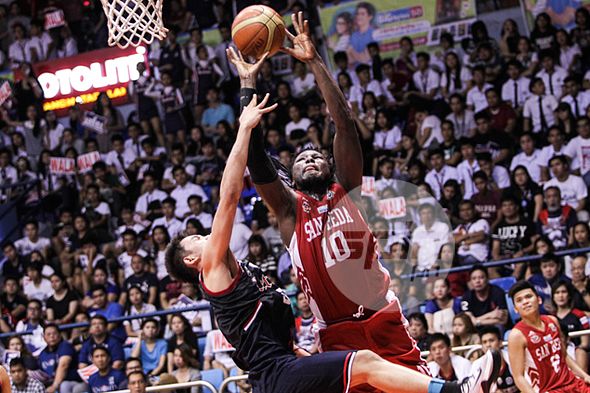 Adeogun's performance will determine how this series will play out, admitted Garcia who is looking at Letran's pressure defense to do the job against the hulking San Beda center.

“I think Letran matches up well with San Beda but the only problem lang is si Ola na lang," said Garcia. "Pero with their trapping defense, I think they can take away Ola from the game."

Fernandez, however, warned that Adeogun has raised his game in time for the playoffs. 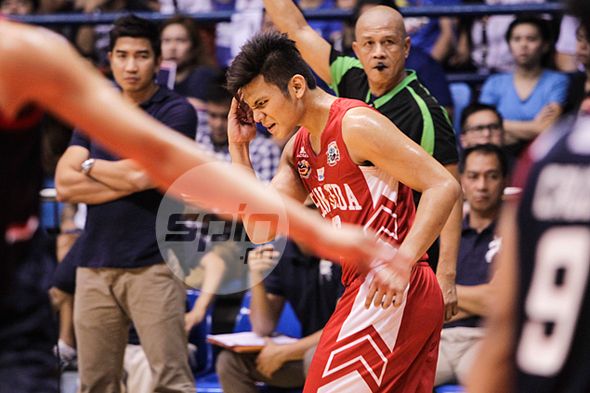 Fernandez is glad that the players he recruited during his time with San Beda are the ones stepping up to support veterans Baser Amer, Ola Adeogun, and Art Dela Cruz.

Meanwhile, Letran has also got timely contributions from McJour Luib, JP Calvo, and Bong Quinto during its Final Four match-up against Mapua. 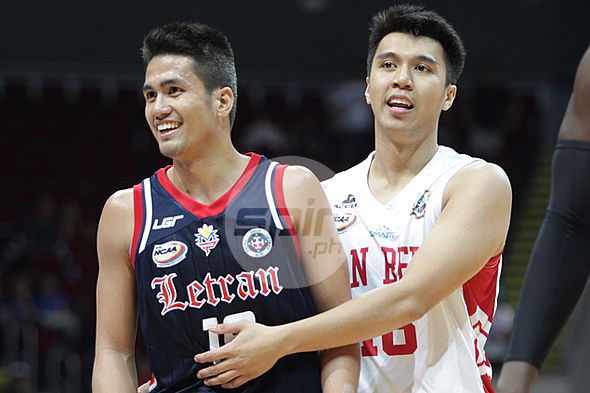 San Beda is looking for a sixth successive title. Letran hasn’t won one since 2005. Fernandez said San Beda must be able to match Letran's hunger in the finals. 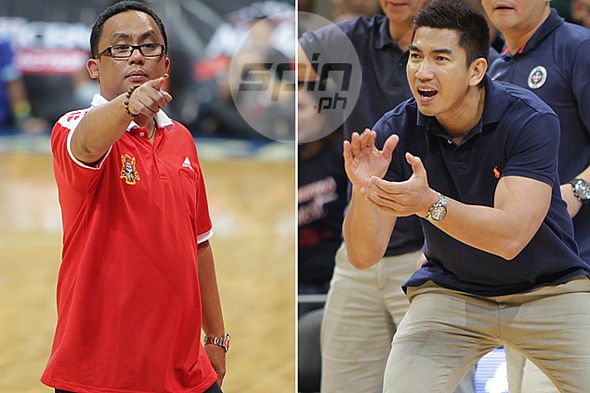 Both coaches agree that the San Beda-Letran match will definitely be a classic, a battle between old rivals, which is why Garcia said winning Game One will be a key in this series.

“Both games were close during the eliminations, I think it’s going to be a good game,” Garcia said. “I think who wins Game One is going to win it eventually.”

Fernandez said he won’t be surprised if the series reached a deciding Game Three, similar to the two schools' most recent finals match-up in 2013.