FOR the second straight year, San Beda saw the departure of a high school basketball star who decided to take a different path after honing his skills under one of the best junior basketball programs in the country.

But the recent exodus is no longer new.

It has in fact been a regular occurrence for decades as San Beda, which has a record 21 NCAA juniors titles under its belt, routinely lost high school standouts who found success in college, but for a different school.

Here are the Top 10 Red Cubs who never stayed in the Lions’ den:

An NCAA juniors’ mythical team member who never won a title with San Beda, Salva found team success in Ateneo. There, the Blue Eagles combo forward won a UAAP men’s title in each of his five years with the Katipunan-based team, making the current Barako Bull sub one of the most successful collegiate players ever.

A San Beda high school standout who graduated in 1994 without a juniors' title, the high-scoring guard tasted team success when he transferred to rival school Letran, where he started ahead of Willie Miller.

The sharpshooting forward led the Knights to an NCAA championship after winning the league MVP plum in 1998.

His good fortune continued in the pro ranks as he spearheaded the San Juan Knights team in its MBA title run in 2000 before playing eight seasons in the PBA, including in 2009 when he was part of the San Miguel Beer team that bagged the Fiesta Conference crown.

The former La Salle gunner was also a San Beda high school product, donning the red-and-white jersey in the mid-1990s, including in 1996 where he was adjudged as the Finals co-MVP with Jenkins Mesina after leading the Red Cubs to the championship.

His success, though, more than doubled in college, as he won UAAP men’s championships as the Green Archers’ go-to guy in the early 2000s.

He started his pro career with a bang, winning PBA Rookie of the Year and Sixth Man of the Year awards in 2002, making a name as a steady long-range threat in his 12-year pro career. 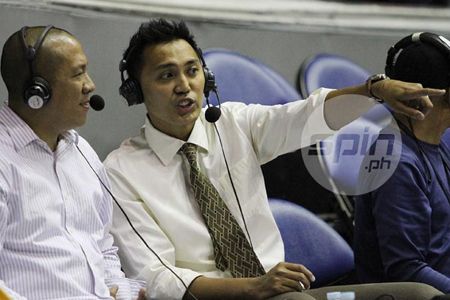 La Salle really has a knack for getting star guards from San Beda, with Casio as another example. The unflappable playmaker suited up for the Red Cubs in the early 2000s and led them to the 2002 crown, winning the Finals MVP in the process.

He tasted similar success in the seniors division as he was at the forefront along with co-Finals MVP Cholo Villanueva of the Green Archers’ 2007 UAAP title conquest at the expense of a University of the East squad that swept the elimination round.

A vital cog in Gilas Pilipinas 1.0, Casio is now nurturing a flourishing pro career with Alaska. 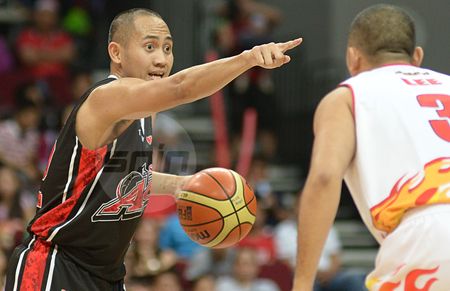 The Ginebra star is one of multi-titled coach Ato Badolato’s finest products at San Beda. Before he became the leader of Ateneo in the UAAP from 2001 to 2005, the crafty playmaker spent three years in San Beda, leading the Red Cubs to the NCAA juniors title in 1999 - a conquest that broke what could’ve been a four-peat by the Mapua Red Robins.

The fourth overall pick in the 2006 PBA Rookie Draft has since become one of the brightest stars both in the PBA and with the national team. 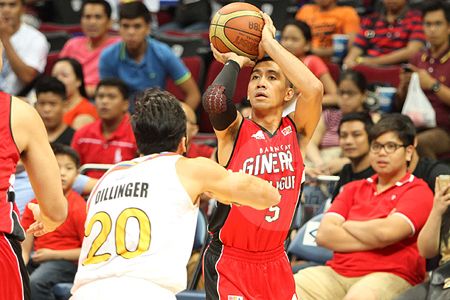 The veteran coach played for the Red Cubs for just two years ending in 1983, but he definitely bled red and white, having been part the San Beda high school team that bagged the 1982 NCAA juniors’ crown.

The steady court general moved to University of the Philippines in college where he won the UAAP MVP award in 1986, when he and fellow former Red Cubs Benjie Paras and Ronnie Magsanoc led the school to its only UAAP championship.

After a respectable pro career, Altamirano turned into a top-notch coach who has won championships in the PBA and the UAAP. He led National University to a long-overdue championship last season.

He was recently inducted to the San Beda’s Hall of Fame. 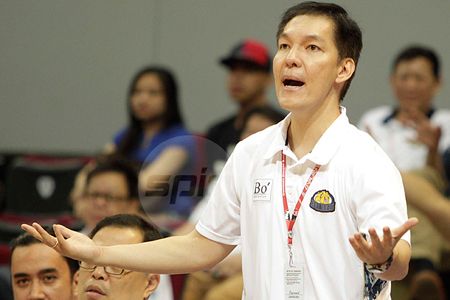 Before he became Mr. Cool in the pBA, he was a red-hot Bedan and he likewise tasted an NCAA juniors title in 1982. Esplana, however, wore Far Eastern University’s colors in the seniors’ division.

The shifty, high-scoring guard won the pro league’s Rookie of the Year after being picked in the second round of the 1990 Draft, an impressive start to a long career embellished by two All-Filipino championships. 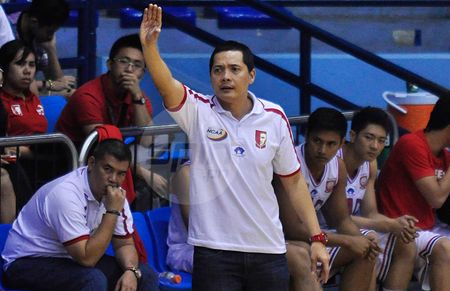 'The Bullet' was a part of the Red Cubs' powerhouse 1982 NCAA championship squad. But he eventually found his way to De La Salle in college. Then he turned pro, where he established himself as a pass-first playmaker, en route to retiring as the third all-time leader in the PBA in assists just behind Sonny Jaworski and Ramon Fernandez with over 4,000 dishes. 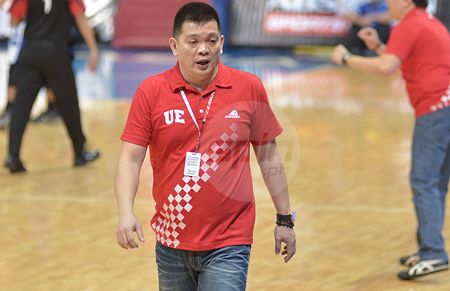 Another one of the early point guards lured away from the Lions’ lair, Magsanoc was also part of the 1982 NCAA juniors champion squad of the Red Cubs before shifting to UP in college, where he relived his partnership with Benjie Paras in powering the Maroons to the 1986 UAAP men’s championship.

After a fruitful 14-year PBA career, Magsanoc made a successful transition to coaching, giving back to his high school alma mater by guiding the Red Lions to their 2012 NCAA title. He recently led Hapee to a PBA D-League crown.

Arguably the greatest San Beda export. After scratching the surface of his potential with the Red Cubs and towing them to the 1982 NCAA juniors’ championship in his rookie year, the Tower of Power transferred four years later to University of the Philippines in college, where he dominated and also won a title in his freshman year in 1986.

The only PBA player to win the Rookie of the Year and MVP awards in the same year, Paras went on to have a successful 14-year pro career and is now back to San Beda as an assistant coach of the Red Lions. 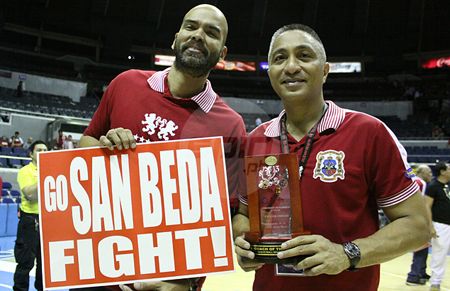