NATIONAL University got its act together late to post an 80-60 victory over Far Eastern University on Wednesday in the UAAP Season 82 women's basketball tournament at Smart Araneta Coliseum.

Jack Animam scored six of her 17 points in a 28-10 run in the payoff period as the Lady Bulldogs extended their winning run to 81 games. She also grabbed 12 rebounds and dished out three assists in a match of last year’s finalists.

The score, however, doesn’t paint the full picture for NU, which stared at a 48-43 deficit with four minutes remaining in the third frame.

"Our players are still hesitant," rued coach Pat Aquino. "We're coming up with a new system and they're still hesitant with that, but I just told them to play as hard as you can and everything will follow. That's what happened."

From a tight 54-52 lead in the final nine minutes of the game, the Lady Bulldogs scored eight straight points to grab a 62-52 advantage with 5:13 remaining before running away with the victory.

"It was a hard win, rusty probably, overconfident, but the thing is we have to play double time against FEU," said Aquino. 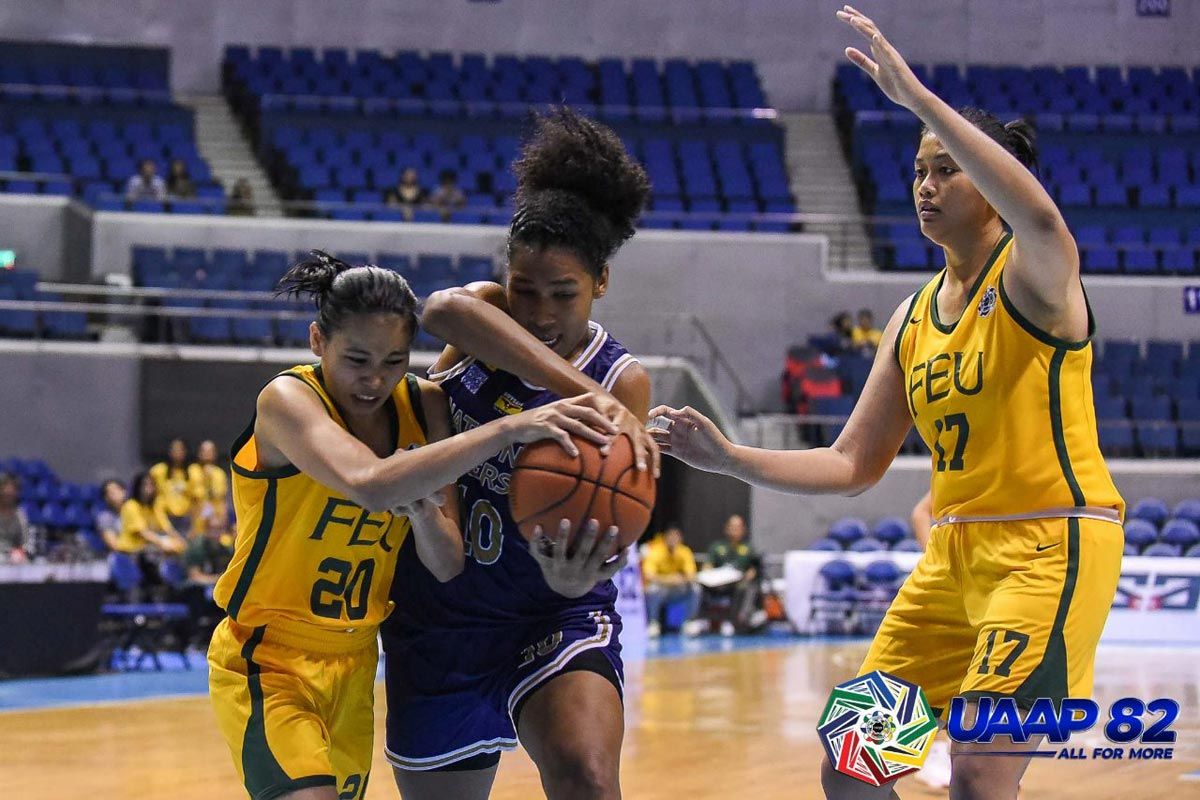 Clare Castro had a 24-point, 10-rebound and five-block performance, but only scored four in the final period for FEU.