LA Salle kept itself in the thick of the Final Four race with a 62-53 victory over Ateneo Sunday in the UAAP Season 82 women's basketball tournament at Mall of Asia Arena.

Charmaine Torres delivered 17 points, eight rebounds, and four assists to lead the Lady Archers as they ended a two-game slump and hike their record to 4-5.

"She played very well on both ends. She's one of our two-way players and she came all-out today, played with pride, and never wanted us to lose today," said coach Cholo Villanueva of her fourth year guard.

Torres had a big hand in La Salle's endgame escape, holding Ateneo scoreless after Pam Payac put her side within four, 57-53. 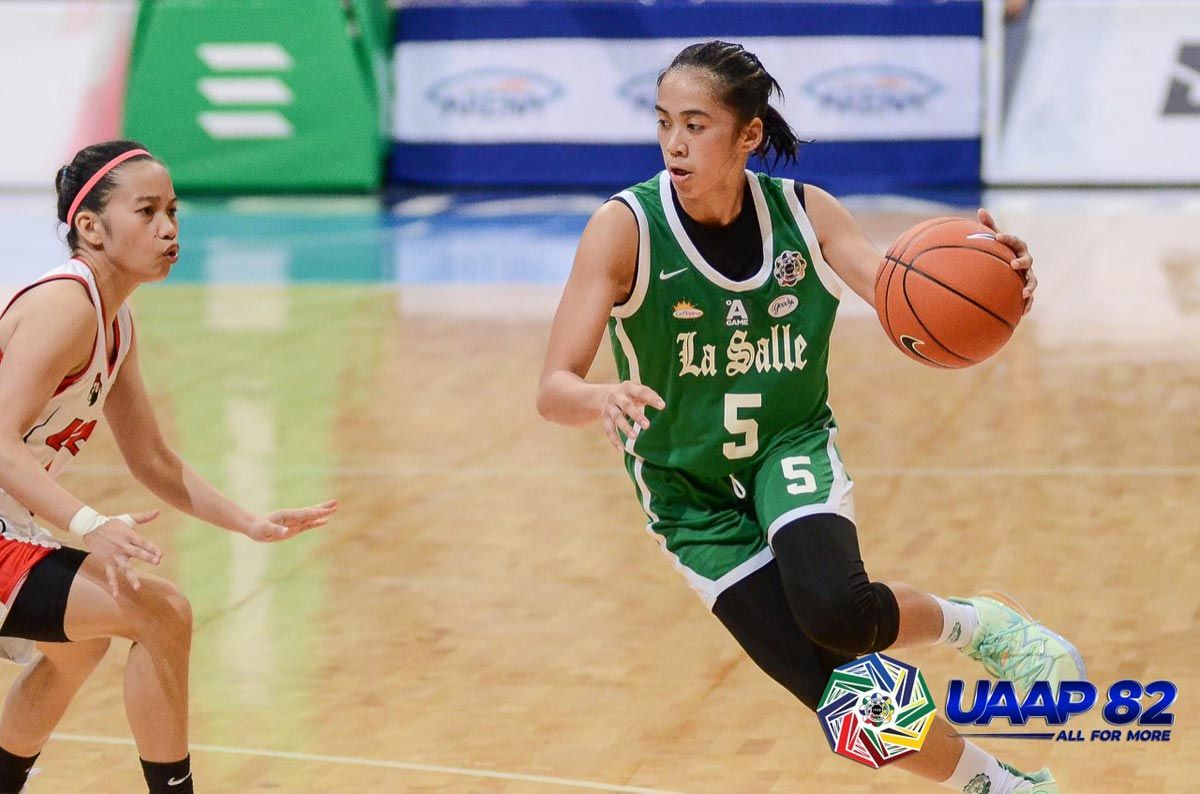 "It was a very emotional game for us. Anytime you go against the other school, it's always that way. But we just held our composure down the stretch and make the winning plays," said Villanueva.

The Lady Archers, however, remain on the outside looking in at fifth place, one-and-a-half games behind third placers FEU and Adamson, both of whom are sitting idle at 6-4.

"It's going to be a big mountain to climb, but this is the first step," said Villanueva.

Meanwhile, the Lady Eagles find themselves in danger of bowing out early with their 3-7 record with this third straight loss.

Alyssa Villamor paced Ateneo with 12 points, seven rebounds, and two steals, while Joanne Nimes got 11 points in the defeat.