ATENEO is revamping its women's basketball program, hiring LA Mumar to take over the Lady Eagles.

"It's a blessing for me to get back to working in the sidelines," said the affable mentor. "Coaching is in my blood from my lolo Lauro to my dad Larry. What makes this extra special is I get to coach in my alma mater. I played here in Ateneo from grade school to college."

Mumar was the tournament director for the collegiate basketball competitions this past UAAP Season 82, which Ateneo hosted.

He previously served as the high school athletics director for Lyceum-Cavite, as well as the subsequent coach for the Junior Pirates until 2019, discovering top high school prospects Mac Guadana and John Barba.

Mumar is the son of actress Coney Reyes to former player Larry Mumar, and is the half-brother of Pasig City mayor Vico Sotto. 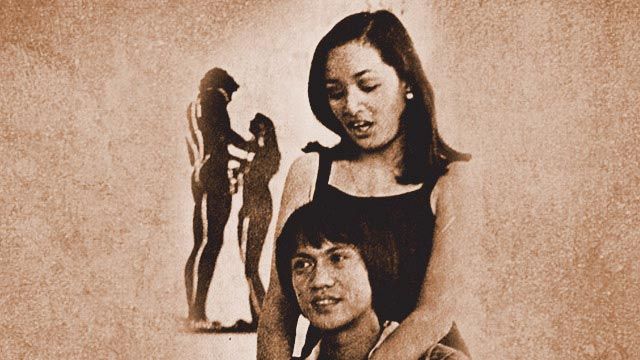 He is also a grandson of Philippine basketball great Lauro "The Fox" Mumar, member of the 1954 Philippine team that won bronze in the World Championship.

Unlike in the men's and high school basketball programs, Ateneo has not had much success for the past few years in the women's competition.

Danica Jose led the Lady Eagles, then coached by Haydee Ong, to their last Finals appearance in 2015, bowing to National University.

It's a challenge Mumar is taking head on, although he's upbeat on the task of bringing the Lady Eagles back to contention.

"We're losing half the team to graduation, but I'm very excited with this group because they are teachable and passionate about basketball," he said, banking on top guns Jhaz Joson, Joanne Nimes, and Zoe Chu for UAAP Season 83 later this year.

"We hope to surprise a lot of teams this year."