Can reborn Letran go all the way? Or do Red Lions still have a title left in them?

THE first few weeks of NCAA Season 91 has given fans a fairly good idea on what to expect for the rest of the campaign. So far, the surprising rebirth of Letran under coach Aldin Ayo’s so-called ‘House of Chaos’ has been the main plot of this year’s campaign as the Knights remain unbeaten after five games.

But a lot more questions need to be answered. Spin.ph takes a look at how the rest of the season will go.

1. Can resurgent Letran go all the way?

With the Knights beating title contender University of Perpetual Help Altas, the stage is set for a possible first round sweep of the Intramuros-based school after beating the top teams in the season including reigning champion San Beda. Letran, which has flourished under the ‘organized confusion’ system of its rookie coach, will end the first round facing teams at the bottom of the standings including winless Emilio Aguinaldo College. Only Arellano remains as the strongest contender seen to give the Knights a possible stain in their clean win-loss record. If the Knights can sweep the first round, better watch out for them in the final reckoning. 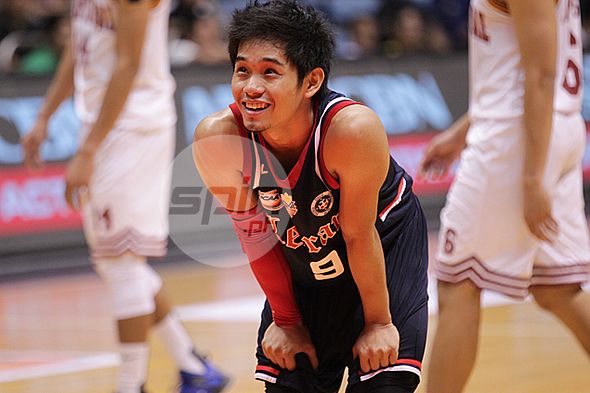 2. How will San Beda do without top point guard Baser Amer?

The Red Lions have played two full games since Amer went down with a dislocated right shoulder against Letran. So far, Ryusei Koga and Dan Sara have been collectively picking up the slack in the absence of the team’s top playmaker. But it will be interesting to see how Art Dela Cruz, Ola Adeogun, and the rest of the Lions fare against contenders Perpetual Help and JRU without the injured Amer calling the shots in their remaining schedule in the first round. San Beda has shown it can win games without its acknowledged leader, but there are doubts if it can go all the way without a healthy Amer. 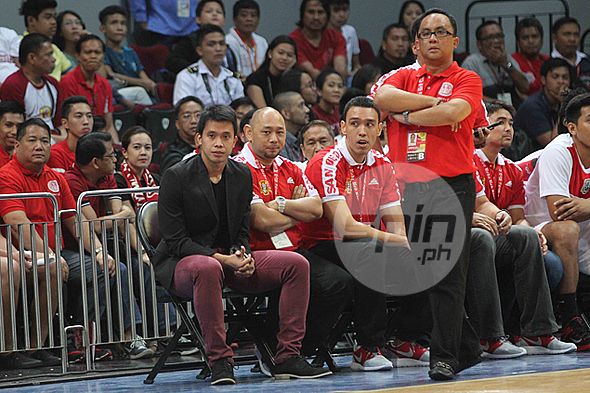 3. Are Arellano and Perpetual Help for real?

The Chiefs have put together a four-game winning run following an opening day loss to Jose Rizal University with star player Jiovani Jalalon leading the charge by anchoring the team in both points and assists. The final stretch of the first round, however, will see them face top teams in Letran, Perpetual Help, and San Beda.

The predicament also holds true for Bright Akhuetie, Scottie Thompson, and the rest of the Altas, who have won four straight games against relatively lighter teams before suffering their first loss against Letran last week. The Altas will end up the first round tackling teams such as San Beda, Arellano, and JRU.

On how they'll do in these games will indicate how far these two teams will go in the title race. 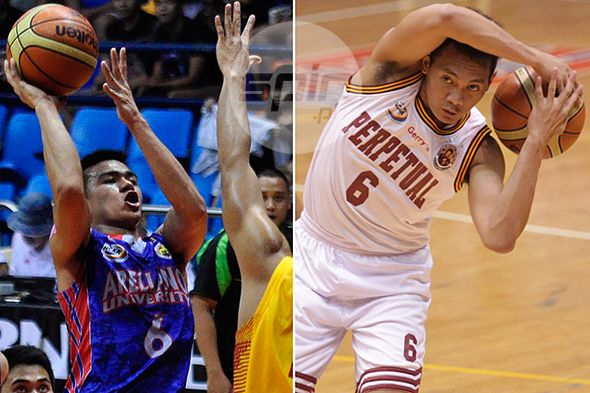 4. Has JRU turned the corner after a slow start to the season?

The Heavy Bombers have shown glimpses of why they are tagged as one of the title favorites for Season 91. The Mandaluyong-based squad has won two straight games, with Tey Teodoro scoring 25 points in the Heavy Bombers’ latest win over Lyceum. JRU will still have Perpetual Help and San Beda on its schedule, a true test for the team if it can indeed, live up to expectations as contender for the season. 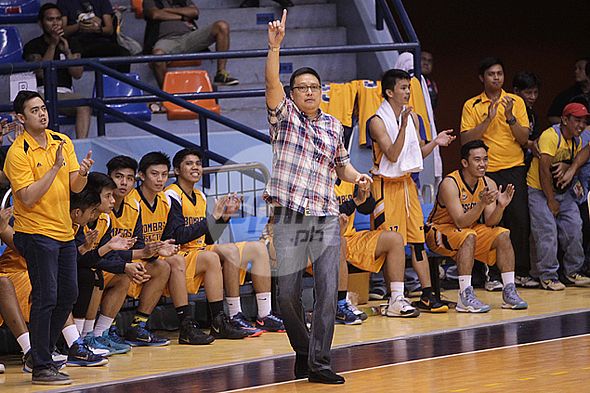 5. Can Mapua, San Sebastian and the rest of the bottom teams still catch up?

Mapua (2-3) and San Sebastian (1-4) have been below .500 so far, but that’s because they have struggled to close out games this season. Lyceum and College of Saint Benilde have only one win to show with the Pirates’ victory over the Blazers as the lone bright spot for the team. The Blazers, on the other hand, won over the Generals, who are still winless after five matches. But you can't count these teams out. A resurgence may just be around the corner. 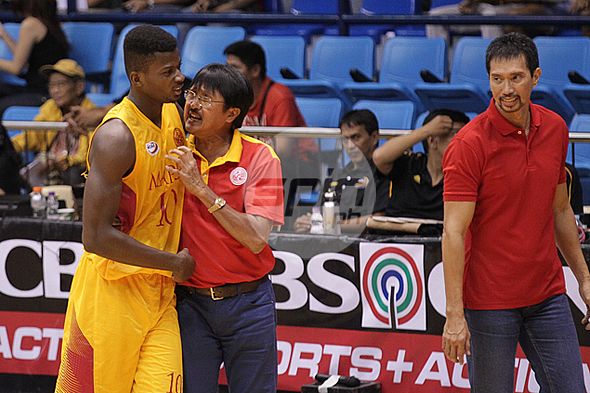