VALERIE Mamaril and Choy Bahuyan stepped up for Far Eastern University as it squeaked past La Salle, 67-66, Wednesday in the UAAP Season 82 women's basketball tournament at the UST Quadricentennial Pavilion.

With hulking center Clare Castro limited to just 20 minutes, it was the two who carried the Lady Tamaraws to their third straight win to rise to 3-1.

Mamaril unloaded 21 points, while Bahuyan took care of the paint with eight points and 13 rebounds for the girls of coach Bert Flores.

FEU, however, lost a 66-55 lead as Kent Pastrana led La Salle's rally to get to within one in the last six seconds.

The Lady Archers still had a shot to steal the game, but Bea Dalisay muffed her game-winner at the buzzer. 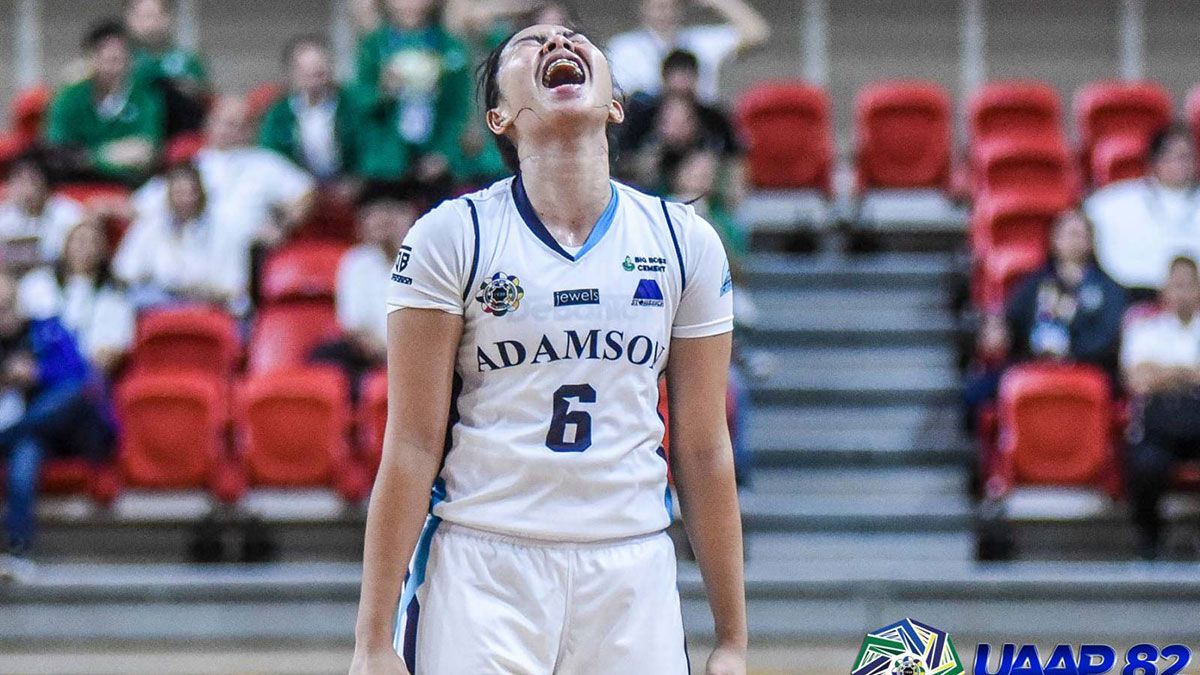 The sophomore buried the game-winning triple in the final 16 seconds to wrap up her performance with 26 points on a 6-of-15 shooting from threes, as well as two rebounds, two steals, and a block.

Adamson rallied from a 16-point deficit and did a better job containing Grace Irebu, who had 34 points, 21 rebounds, and three blocks to lead the Golden Tigresses.

Tantoy Ferrer chippd in 16 points, six rebounds, three steals, and two assists, for the error-prone UST, which committed 32 turnovers in the loss to fall to 2-2.