TWO games in, and Camille Clarin believes that she's slowly getting the hang of playing in the country.

"Slowly but surely. It's hard to suggest if I already found my niche here with the type of game that they have in the Philippines, but my teammates make it really easy," she said.

Quite a declaration for the 5-foot-10 rookie, and what a way to live up to those words with her sensational performance in National University's 99-78 win over Adamson on Saturday in the UAAP Season 82 women's basketball tournament. 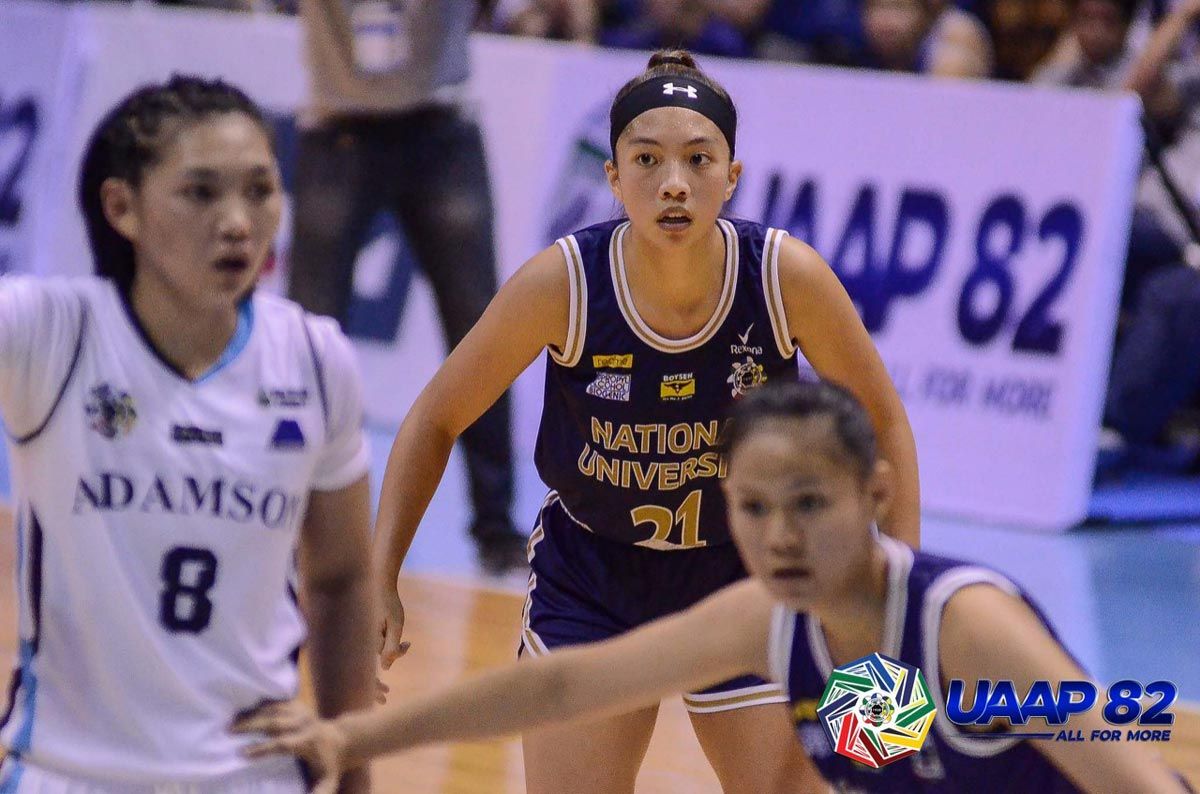 Clarin, the highly touted rookie out of Blair Academy in New Jersey, poured 23 points, five rebounds and four assists to help the Lady Bulldogs stay unbeaten for this season and also extend their win streak to 82 straight games.

But she's not really that mindful of the numbers she's had, but rather, more focused on the collective success of the team as NU continues this quest for a six-peat.

"I think we're able to fix the mistakes we had last game. We played more together and we're talking a lot better. We just focused on defense because that translated to our offense," she said.

Team captain Jack Animam lauded not just Clarin but the other newcomers in the Lady Bulldogs like Kelli Hayes and Angel Surada as she feels that these new faces aren't just boosts for the team on the court but also have endeared themselves to the culture they have built in NU.

"In terms of blending in, nandoon sila. Pag nasa loob sila, they always bring something different na nakakapag-boost up sa buong team. And sobrang nagja-jive kami together so we'll just continue doing it," she said. 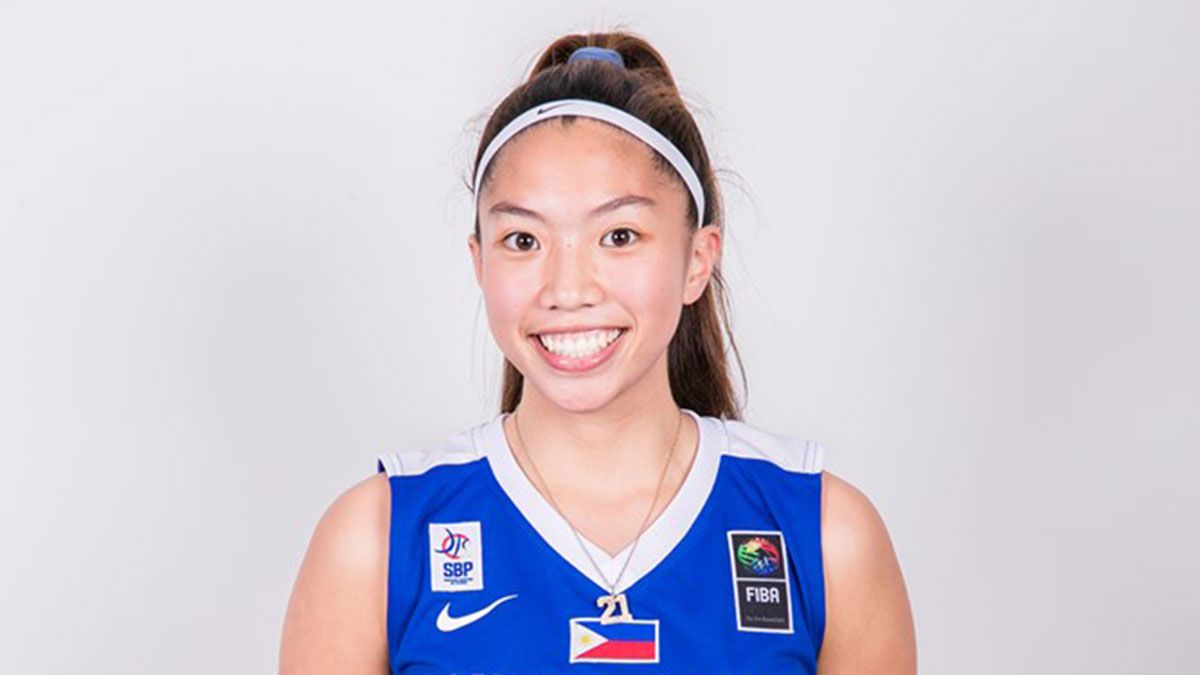 And to this, the 18-year-old Clarin is just grateful.

"They always talk to me, they never let me go on the side. They always hold me responsible for what I need to do, and if I need anything, they're right there to help me through the game," she said.