THE NCAA is giving the UAAP a run for its money in terms of quality of players this season as a new breed of heroes have stepped up to the plate for their respective teams.

Their presence has made for a lot of unpredictability and thrilling endgames early in Season 91 of the league.

Spin.ph takes a look at players who have been truly exciting to watch. Believe us when we tell you these players can hold a candle against some of the best stars in the rival league.

With Ola Adeogun and Baser Amer starting the season on the injury list, the San Beda forward has emerged as the top star for the five-time, reigning and defending champions. Dela Cruz has been fun to watch this year as the lefty guard appeared unstoppable at times. Four games into the Red Lions’ campaign, the son of former PBA player and current Barako Bull assistant coach Art dela Cruz has emerged as the second most prolific scorer in the league, averaging 22.3 points while adding 14.5 rebounds per outing, the best among the locals. 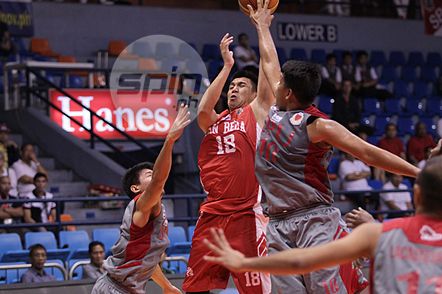 Akhuetie is one of those rare breed of African players who are versatile enough to play both inside and out. Following his 44-point explosion against College of Saint Benilde and a 23-point effort against San Sebastian, the 6-foot-6 center is posting 24.3 points and 15.3 rebounds for Perpetual Help to emerge as an early candidate for the MVP award. 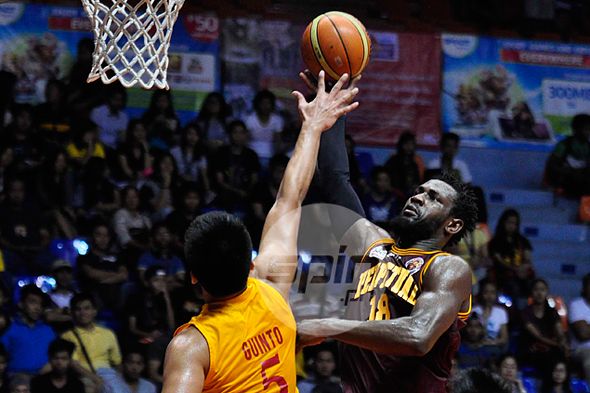 Already a proven scorer in the league, Thompson has shown other facets of his game this season. The season saw the Gilas Pilipinas cadet and reigning MVP turn into an all-around player, consistently posting triple-double numbers by averaging 14 points, 12.3 rebounds, and 9.3 assists (second best in the league) for the Perpetual Help Altas. His willingness to pass was best exemplified when he posted 14 assists in a game against San Sebastian. 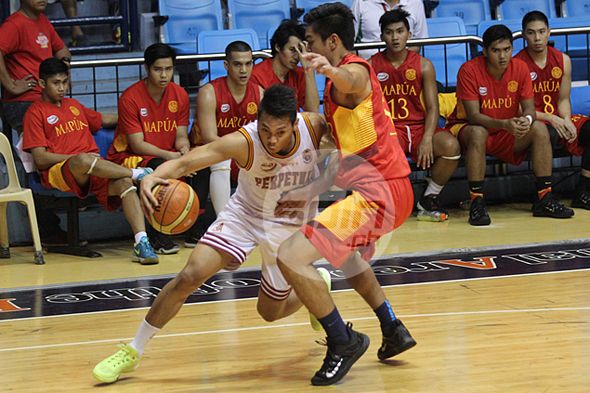 Like Thompson, Jalalon has also played well following his stint with Gilas Pilipinas cadets in two Southeast Asian tournaments this year, including the 28th SEA Games in Singapore. The cat-quick standout of the Arellano Chiefs is posting numbers that are quite a rarity in college basketball, averaging a team-best in points (15.5) and a league-best in assists (9.5). He had a season-high 15 assists against Emilio Aguinaldo. 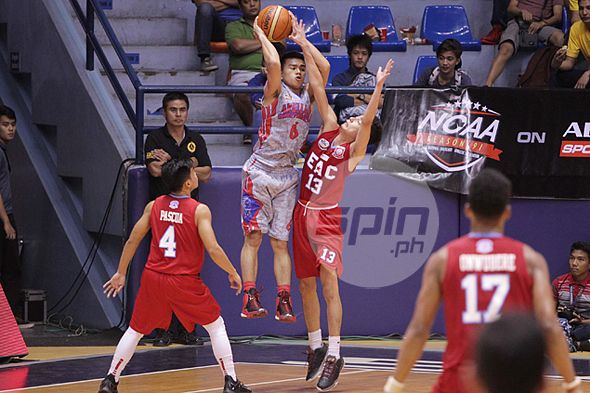 In four games with Letran, Cruz has fired a total of 16 triples, closing in on the total of 28 he made last season, on his way to averaging 18.3 points per game. On the defensive end where the Knights are at their best, Cruz also shines bright behind his average of 3.5 steals per game. Honorable mention for the Knights are Rey Nambatac, Kevin Racal, and Jomari Sollano. 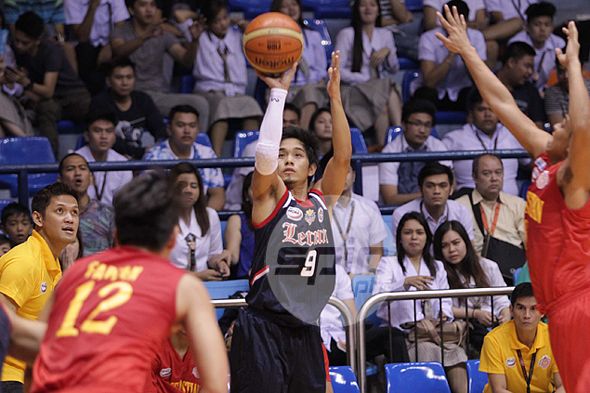 Oreame has been a rebounding and defensive demon for the Mapua Cardinals, grabbing an average of 18.3 rebounds and swatting away 3.8 blocks per game in his first NCAA season, topping all players in the two categories. The Nigerian behemoth is also contributing 15.3 points while being a can’t-miss figure for Mapua on the court as he logs an average of 35.8 minutes of play. 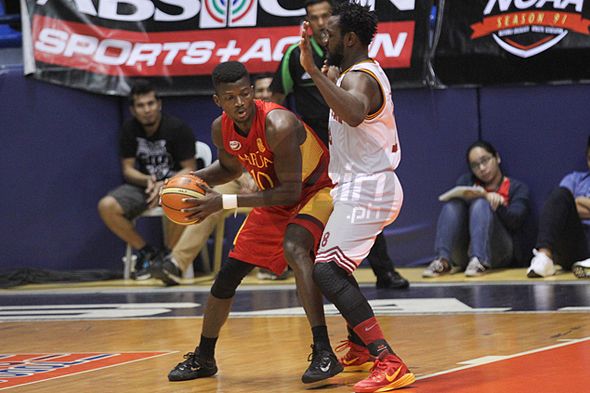 Nimes hardly missed a step in his return to the Cardinals after missing two seasons due to injuries, as he currently ranks as the league’s third leading scorer with an average of 19 points per game. The other facets of his game have also evolved, as proven by his 6.3 rebounds and 5.8 assists averages per game in his role as Mapua’s go-to-guy. 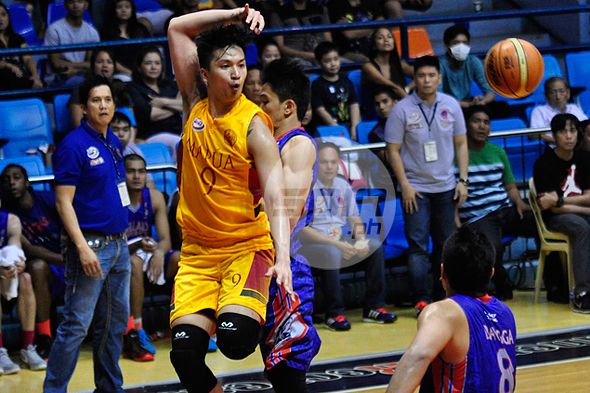 Jamil Ortouste, Michael Calisaan, and Bradwyn Guinto have been playing their usual best for the San Sebastian Stags, but the 5-foot-6 Costelo has been a surprise package for the team this season after barely averaging eight minutes last year. Playing with a lot more confidence, he is averaging 14.8 points, 5.3 rebounds, 4.3 assists, and a team-best 1.8 steals through four games with the Stags. 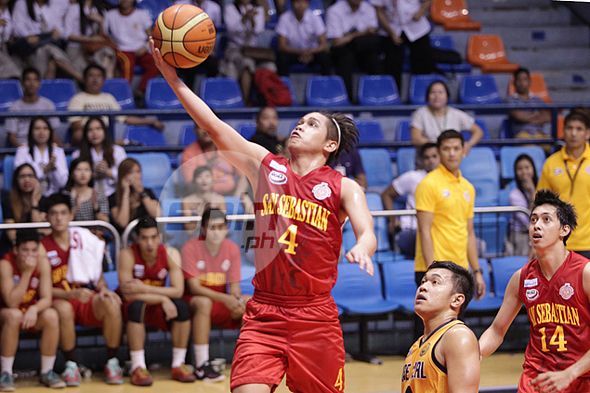