THE start of the Filoil Flying V Preseason Premier Cup where UAAP and NCAA teams face off is a sign that we are just a few months away from the start of the collegiate basketball season.

For most of those teams, the build-up for their collegiate leagues began even before the Filoil preseason tournament. Well before the summer, squads have been training and preparing with the aim of performing better than their last season’s showing.

There are teams, though, that stood out from the rest with their exceptional performance in preseason play so far. Here are 10 squads that made their presence felt during the college basketball offseason, either with their titles in tournaments, coaching changes, marked improvement from their holdovers, or new players in the lineup. 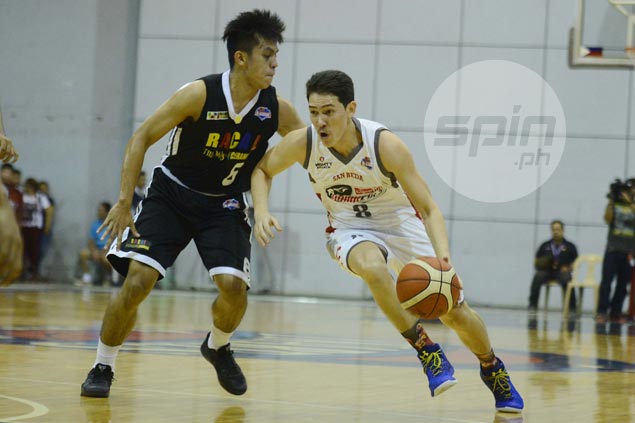 The Red Lions showed their winning form right after the NCAA Season 92, as they formed the core of Cignal which won the PBA D-League Aspirants Cup. Though that team was also reinforced by veterans, Davon Potts and Robert Bolick made valuable contributions for the Hawkeyes that will be key as they continue their build-up for the coming season with a comeback coach in Boyet Fernandez. 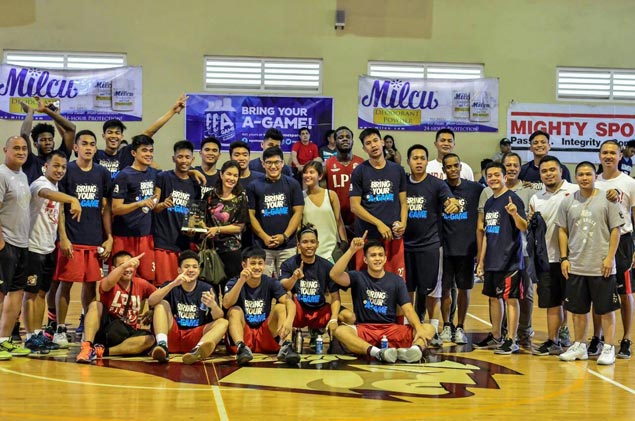 The Pirates have been impressive during the offseason, reaching the finals in two conferences of the Got Skills tournament, and winning one title in the process. The presence of CJ Perez has a lot to do with the success of the Pirates in the offseason as the former San Sebastian and Ateneo cager makes his much-awaited return in the big leagues in the NCAA. 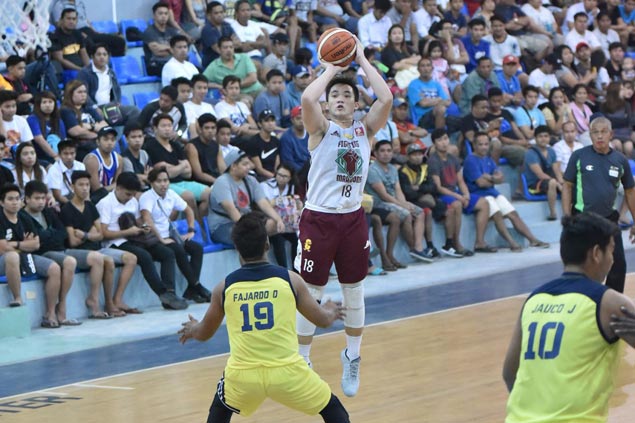 The Fighting Maroons have been making waves in the offseason, following the recruitment of Bright Akhuetie from Perpetual Help and UAAP juniors MVP Juan Gomez De Liano from UPIS. State U also has two titles in the bag during the offseason, with Akhuetie and Gomez De Liano on board. It will be interesting, however, how it will translate into success during the major preseason tournaments including the Filoil where Akhuetie won’t be in action. Nevertheless, the rise of Paul Desiderio should be interesting to watch. 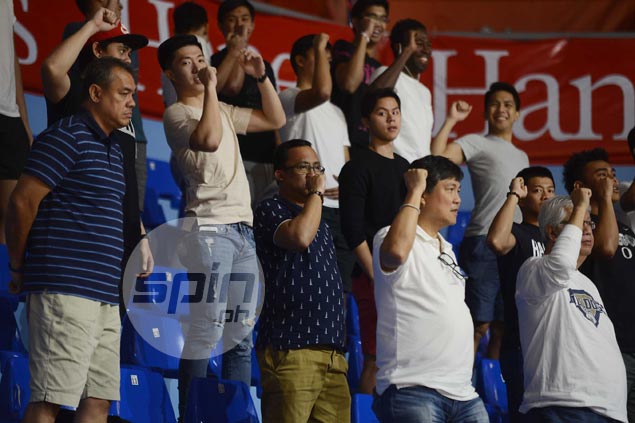 The Bulldogs made a coaching change during the offseason, hiring NCAA champion coach Jamike Jarin to replace long-time mentor Eric Altamirano. NU is already beefing up its team, with the Bulldogs already in Las Vegas for training, and Chiang Kai Shek College standout and one-time Gilas cadet member Jonas Tibayan already part of the team. 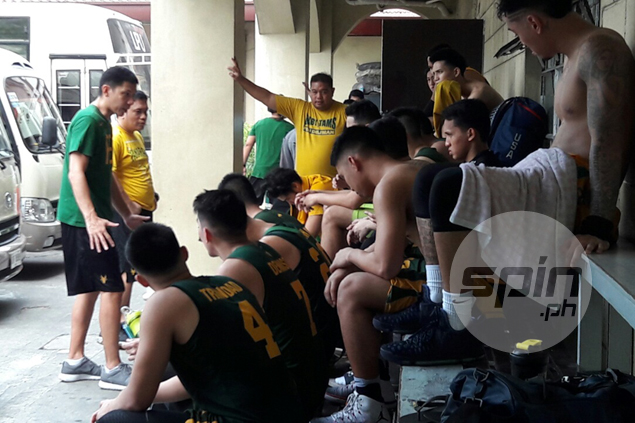 Here’s another team that made a coaching change in the offseason when the Tamaraws appointed Olsen Racela to replace his brother Nash as the new head coach. With the team no longer having Raymar Jose in the roster, the Tamaraws will feature a much-smaller line-up, with former Southwestern University guard Jasper Parker and RJ Ramirez among the players to watch for in the coming preseason. 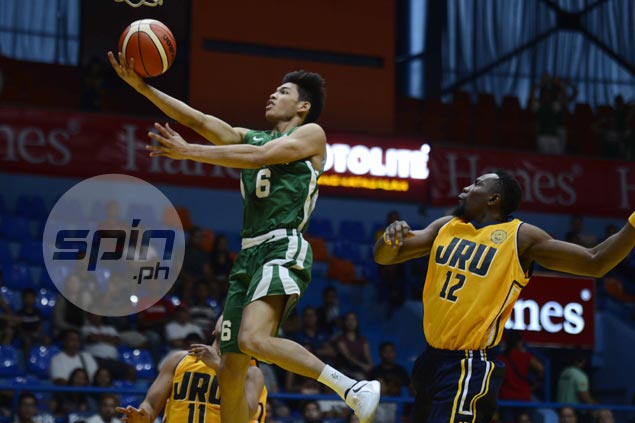 La Salle no longer has Jeron Teng, but the Green Archers have shown they are still a team to reckon with as UAAP MVP Ben Mbala continues to dominate. The Green Archers lost to UP in a Davao pocket tournament, but the UAAP champion remains a solid bunch. Kib Montalbo will have a bigger role with the Green Archers, while Ricci Rivero has been showing progress in the preseason. A name to watch is former University of Visayas cager Leonard Santillan, who is making his debut with the Green Archers. 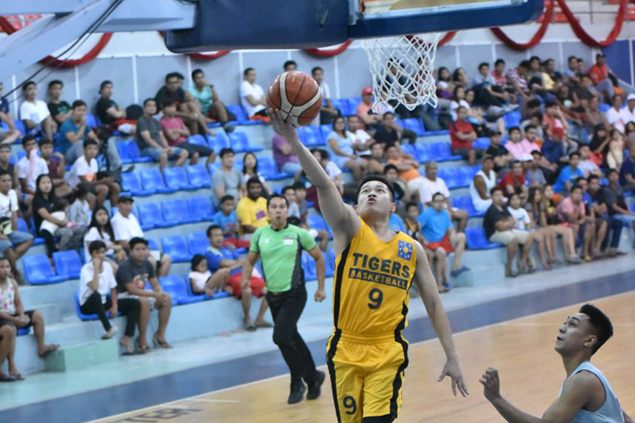 The Growling Tigers have been performing well respectably during the offseason with a runner-up finish in a Malolos pocket tournament and solid showing in Got Skills. Steve Akomo has been a major contributor for the Growling Tigers, Marvin Lee has shown more consistency from the outside, and UST coach Boy Sablan has also made adjustments with their system that fits the team. 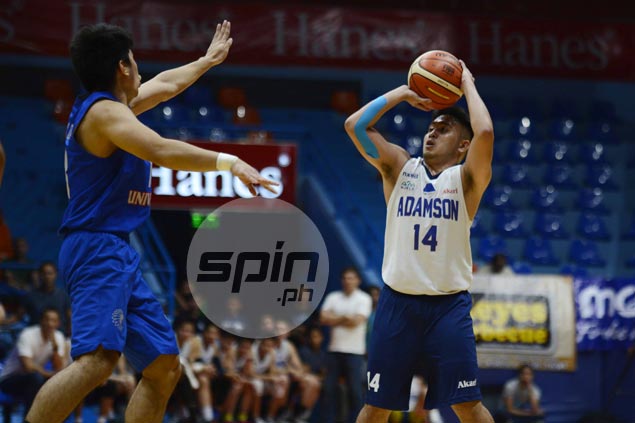 The Falcons are quietly making strides, winning the Fr. Martin Cup and EDQ Cup during the offseason as the Franz Pumaren-coached squad looks to build on the gains of last season when the team reached the Final Four. 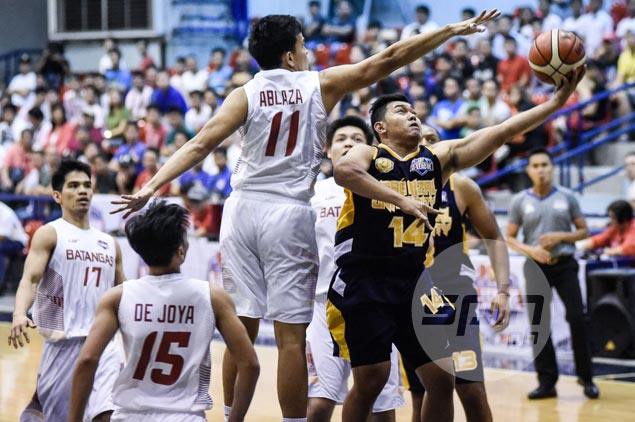 The Heavy Bombers joined the PBA D-League, and finished second in a Got Skills conference in their build-up for the NCAA, with Tey Teodoro showing the way as the Mandaluyong-based squad looked to become a Final Four contender this season. 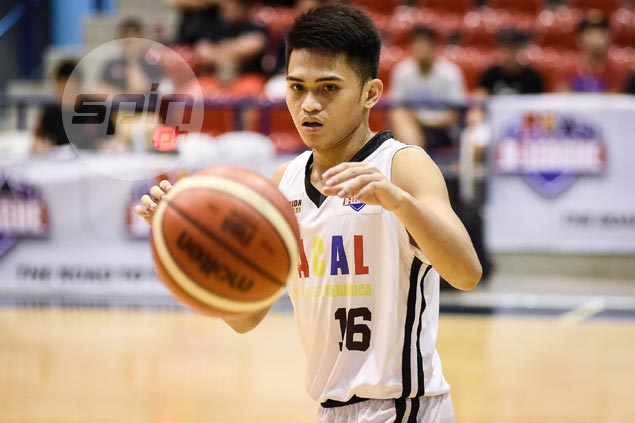 The core of the Chiefs joined Racal Ceramica in the PBA D-League where they settled for a runner-up finish against Cignal. Now without Jio Jalalon, the Chiefs have given major exposure to Kent Salado and Donald Gumaru in the guard positions, while Lervin Flores has become even stronger to man the paint.