With Ateneo staying spotless, ending up scoreless the least of Matt Nieto’s worries

A QUICK glance at the stats sheet in Ateneo’s win over National University on Saturday and nothing would seem out of place.

It was another comfortable victory for the mighty Blue Eagles, 88-51, with their balanced attack allowing all but one of their players to contribute in scoring.

It was starting guard Matt Nieto who was left scoreless, but not really surprising considering the strength of the team.

“You know me. I don't really care about stats. Whether I had a good game or ako lang di naka-shoot, I just want na panalo kami,” Nieto said as he made up for his scoreless night with seven rebounds and three assists without a single turnover.

“I just look at my efficiency, sabi ni coach Tab I was plus-27. What I care about is doing all I can to help the team basta 'di kami papatalo.”

Nieto has been consistent for coach Tab Baldwin, with averages of nearly eight points and three assists a game this season.

But he explained that his role is not to fill up the stats sheet or light up the scoreboard - he’s there for stability and with how efficient he ran the squad, ending up scoreless is the least of his worries.

“Wala talaga sa akin yun. I just take what the defense gives me and kung maka-shoot ako, that's just a bonus. My role sa team is to really be the leader inside the court, be the court general,” he stated.

Seeing how his younger teammates contribute after easing them in already gives Nieto the gratification with his performance. 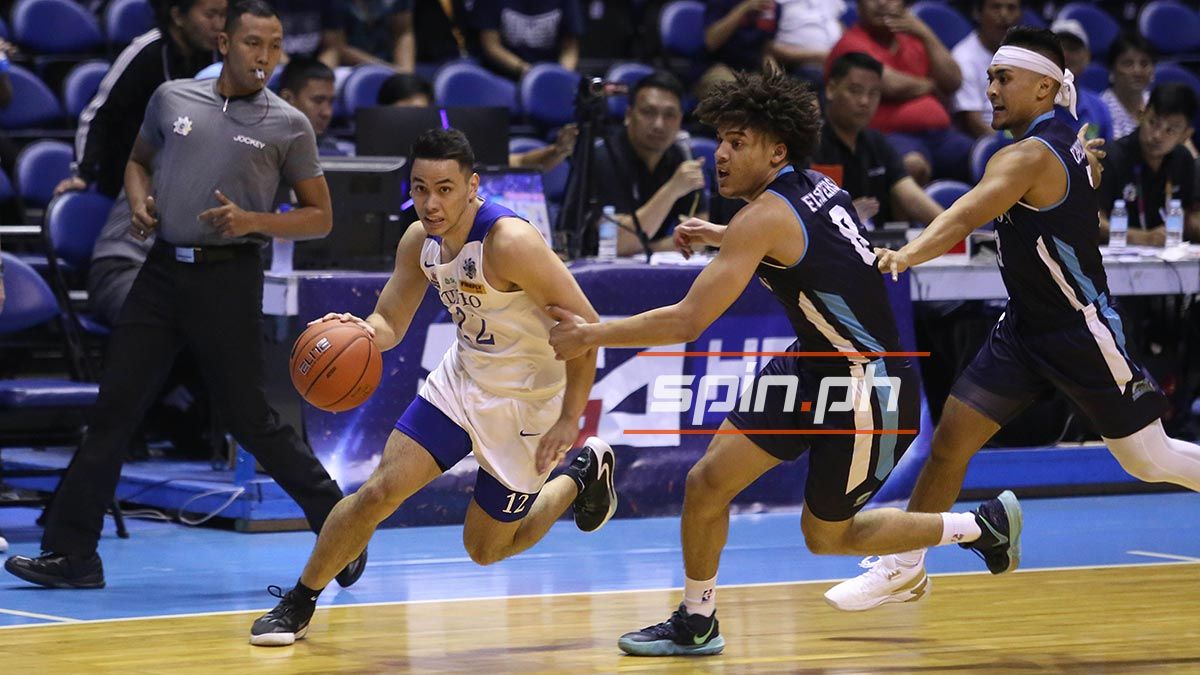 And while this win might be forgotten as just another blowout win with a myriad of impressive performances in the future - Nieto believes that this is truly the game where their excellence, a game where he was held scoreless and still won by 35.

“Greatness. Next man up mantra namin. Before the game, sabi niya (coach Tab Baldwin), dahil malapit na playoffs, this is the time we make out teammates better,” Nieto said.