VIC Manuel is one of the players in the PBA today who never played in the two major collegiate basketball leagues in the country – the UAAP and the NCAA.

But that doesn’t mean Manuel didn’t get offers to play there.

Joseph Ocampo, one of his coaches at Philippine School of Business Administration, said Manuel was so good that he actually got offers to play for University of the East and Adamson in the UAAP. Manuel could have easily bolted out of PSBA, which, to this day, has players who have moved elsewhere into the major leagues.

Ocampo also said his loyalty to the school especially to his coaches that included PBA legend Philip Cezar also prompted him to stay.

Manuel’s reasoning for staying with PSBA actually became a reality as, now, he is one of the best players in the league while playing for Alaska, as proven by his stint in the 30th Southeast Asian Games last year. 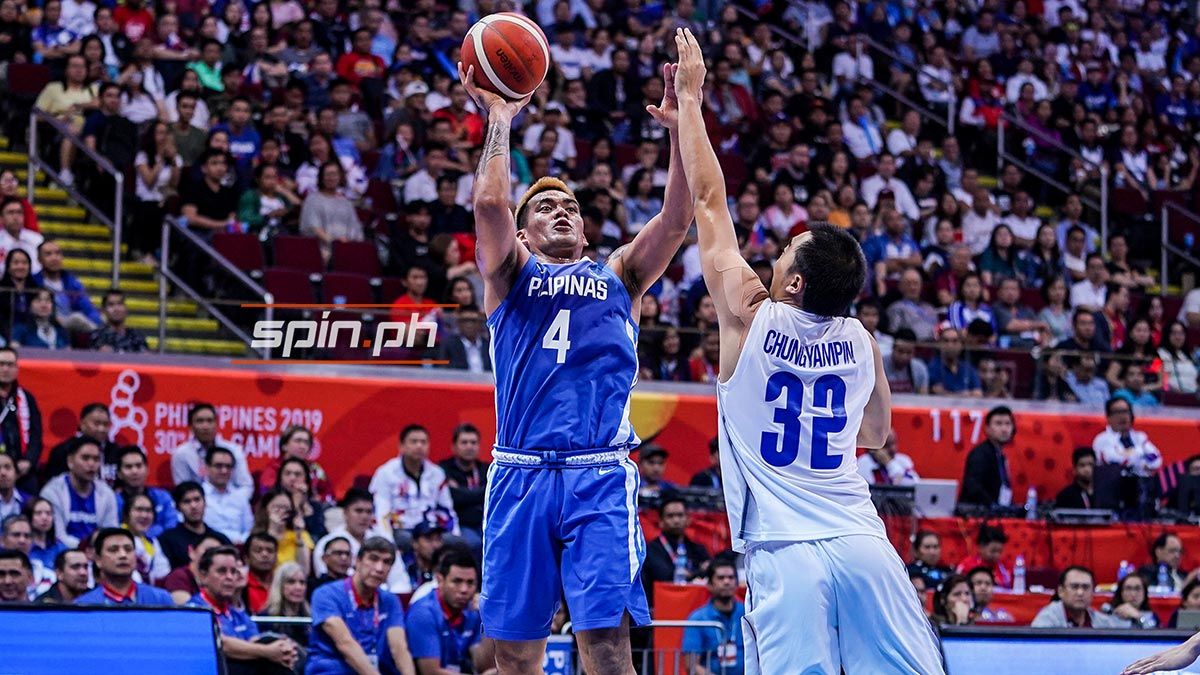 When the Nueva Ecija native started making a mark in basketball, he often got offers to play in ‘ligang labas’ in nearby areas while playing for the varsity team for his school. That became his source of extra income for his family.

Manuel also got to see action for Cebuana Lhuillier in the PBA D-League where he would also juggle practices and games of the Gems and the Jaguars. Despite the opportunities to earn at that time, Manuel remained fervent with his goal of winning a championship for PSBA before finishing his college eligibility.

One juggling act that he wouldn’t miss for anything was when PSBA reached the finals of the UCAA in 2011 where the Jaguars met Olivarez College for the title, while playing for Cebuana Lhuillier in the PBA D-League.

In Game Three, Manuel fulfilled his promise, going off for, as far as Ocampo could recall, 45 points and 25 rebounds in a double-overtime victory by the Jaguars over the Sea Lions. 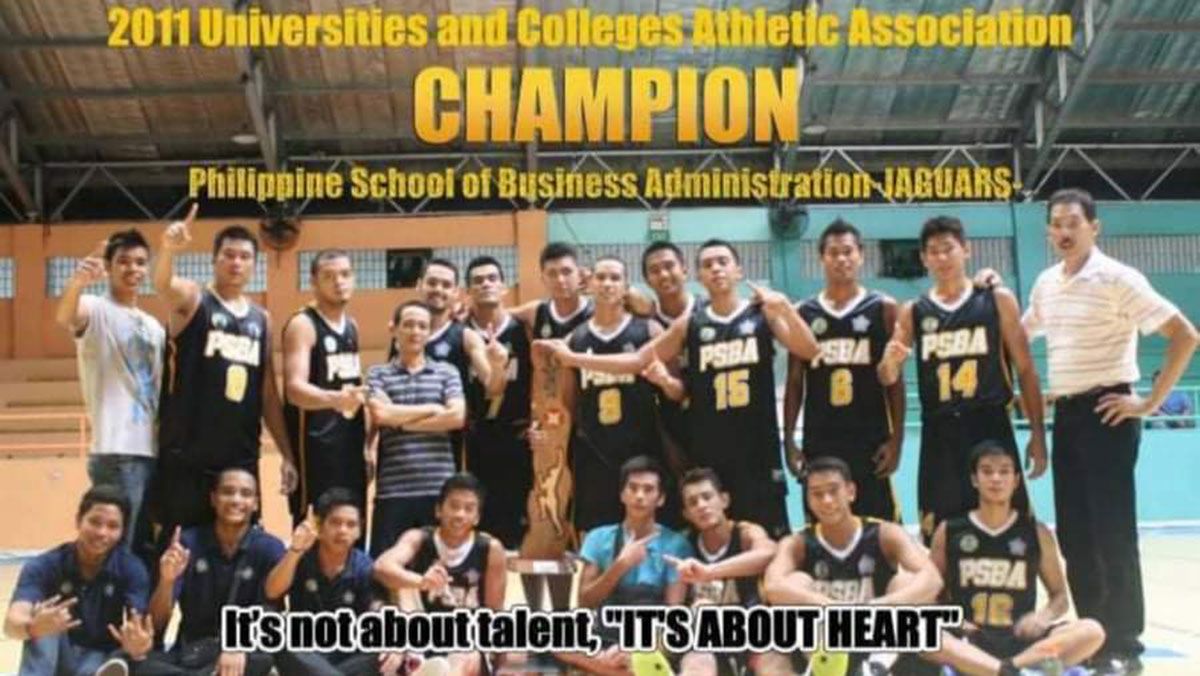 His loyalty to the school remains to this day. Ocampo said Manuel would sponsor the team’s uniforms, visit them in practices, and treat them to meals. The PSBA coach said Manuel would always be part of the team’s official roster so he could watch them from the sidelines.